Neal Ardley says he wants to see more from his players in the final third when Notts County host Stockport tonight.

His side slipped to a 1-0 defeat at Eastleigh on the opening day of the campaign and will be looking to earn their first points when they return to Meadow Lane.

And, although Ardley was pleased with the commitment his side showed in Hampshire, he wants to see more of a cutting edge this evening.

“People need to take more responsibility in terms of making things happen in the final third,” said the boss.

“We need to create chances and score goals - if you have goals in your team, you’ll always believe you have a chance even if you concede.

“When we moved the ball quicker and played to our strengths at Eastleigh, we got into some great areas but the final ball was lacking – there were positives but we need to do more.” 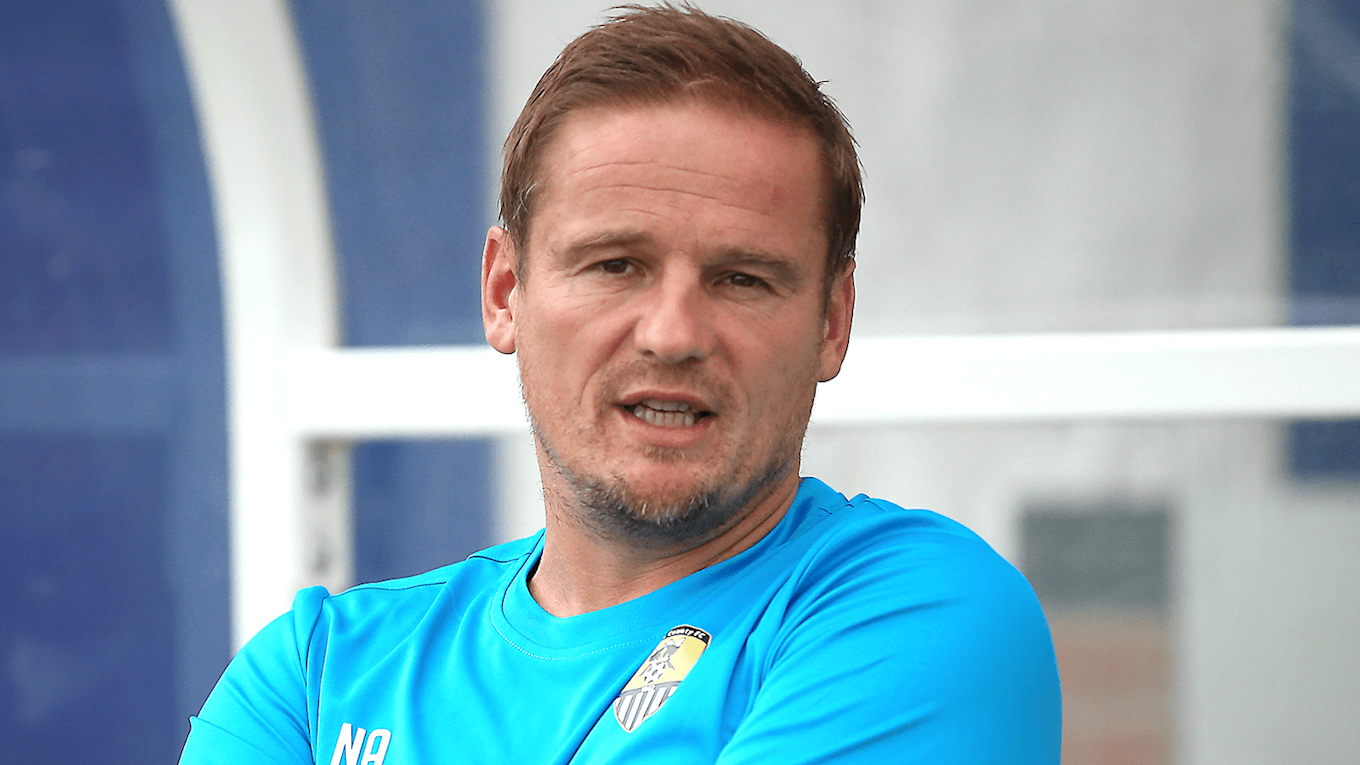 Notts made two more additions to the playing staff on Monday, with defenders Connell Rawlinson and Sam Graham joining the ranks.

Ardley says his work is not done yet, however, and wants his current players to put points on the board while his squad takes shape.

“We didn’t expect to hit the ground running,” he admitted.

“It would be great if we could but we need to get people up to speed and give the players time to gel.

“I don’t want to make excuses, though, because we need to put points on the board and that’s the intention over the next few weeks otherwise you can be out of it within two months.” 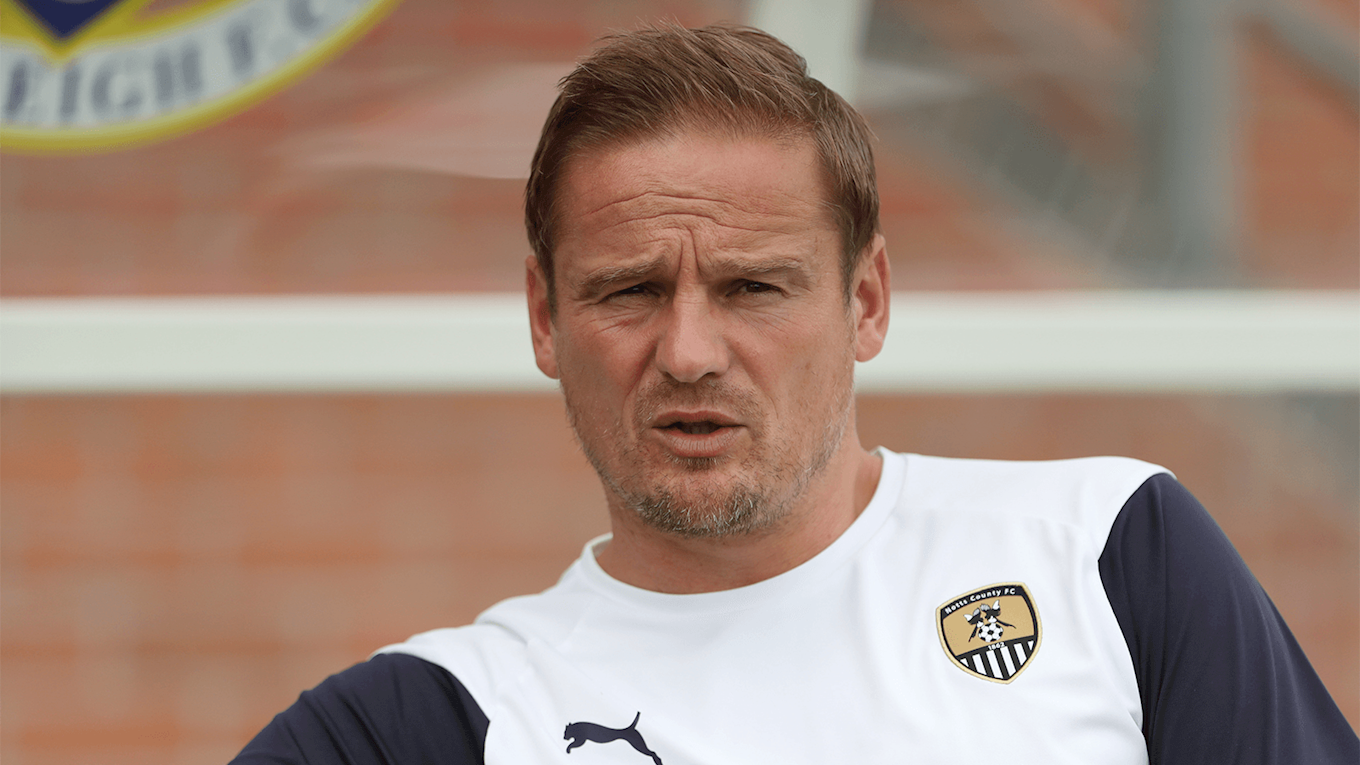 The gaffer admits his preparations for the season were hampered by a summer of uncertainty and has called on the Notts faithful to be patient but to continue their impassioned backing of the team.

“With the upheaval we’ve had, who knows what success looks like so let’s enjoy getting behind the team, getting going and putting points on the board,” he urged.

“Once we put together what’s hopefully a strong squad, then we can start to judge the work we’ve done but, for now, let’s get behind the boys and show everyone what fantastic fans they are.

“They were brilliant last season and, after what we’ve all been through this summer, we need to take a deep breath and enjoy watching the team play.”