The centre half had a year remaining on his contract in Staffordshire but reached an agreement with the Valiants to terminate it early, paving the way for his move to Meadow Lane.

Rawlinson joined Vale last July and made 36 appearances, including playing 90 minutes during Notts' dramatic 2-2 draw at Vale Park in November.

And the defender says once he was aware of the interest from the Magpies, his mind was made up very quickly.

"As soon as I knew there was a chance of signing, I wanted to come here and push on," said Rawlinson.

"This is a massive club with a great fanbase and the manager and his assistant told me I'd love to play here.

"It was a no brainer for me and a massive opportunity - there was no hesitation to drop down a division.

"You'll always get 100 per cent from me. I'm an old-fashioned centre half who'll give everything for the badge." 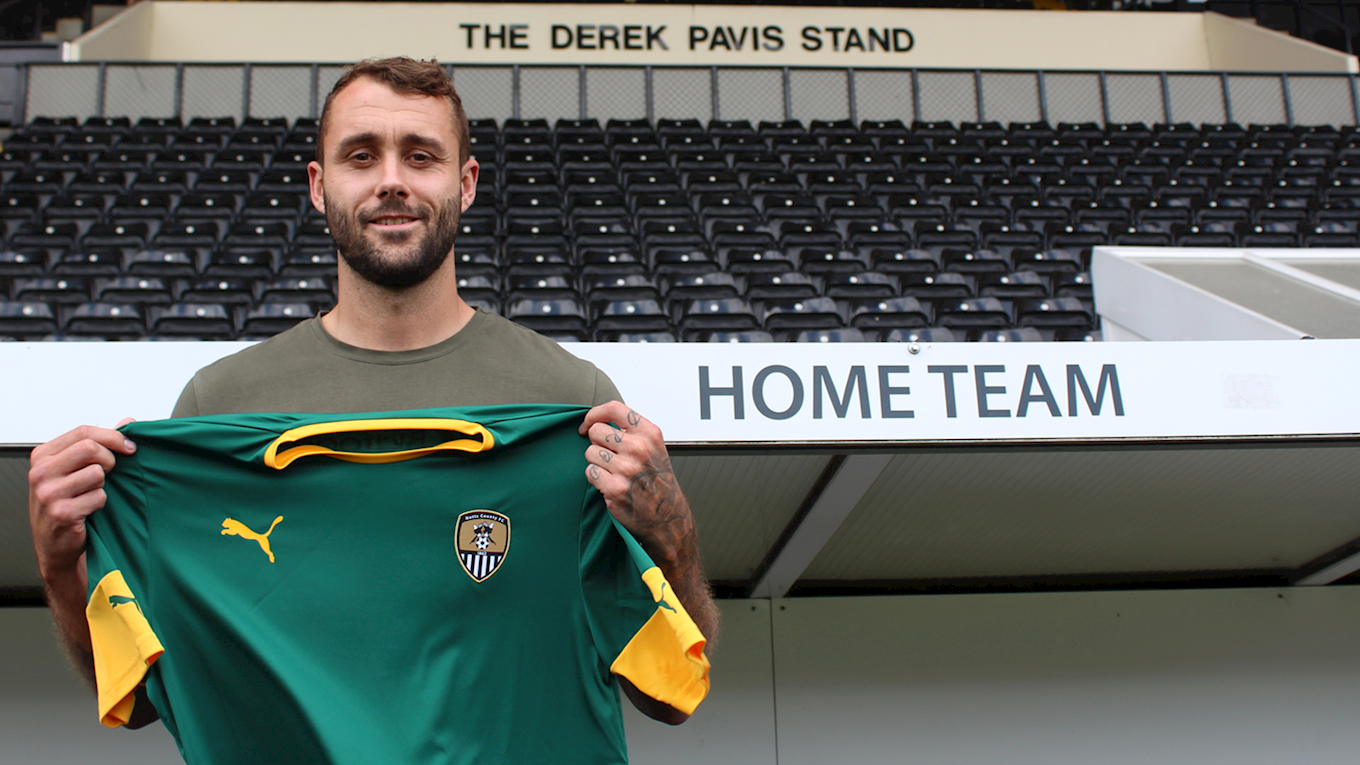 Manager Neal Ardley added: "People that have played and worked with Connell have given us glowing feedback about his character and mentality.

"We felt at this stage he would be the perfect sort of player to come in. He’s got a voice, experience, he's very good in the air and is an intelligent player.

"He’s had a good pre-season so I’d have no hesitation throwing him in against Stockport if needed."

Rawlinson, who will wear number 13, has European experience under his belt, having played in Champions League qualifying matches for The New Saints (TNS) during his eight years in Welsh football.