The 18-year-old becomes the ninth addition to Neal Ardley's squad and adds to the manager's options at centre half.

And, given his physical attributes, the gaffer was pleased to add Graham to his squad.

"Sam is an unbelievable athlete," said Ardley. "He is very powerful and has good size about him.

"We wanted to complement the other lads we have got and his athleticism helps do that.

"He’s played men’s football, including going to Australia last year to play in a really tough league – we think he will only get better as the season goes on." 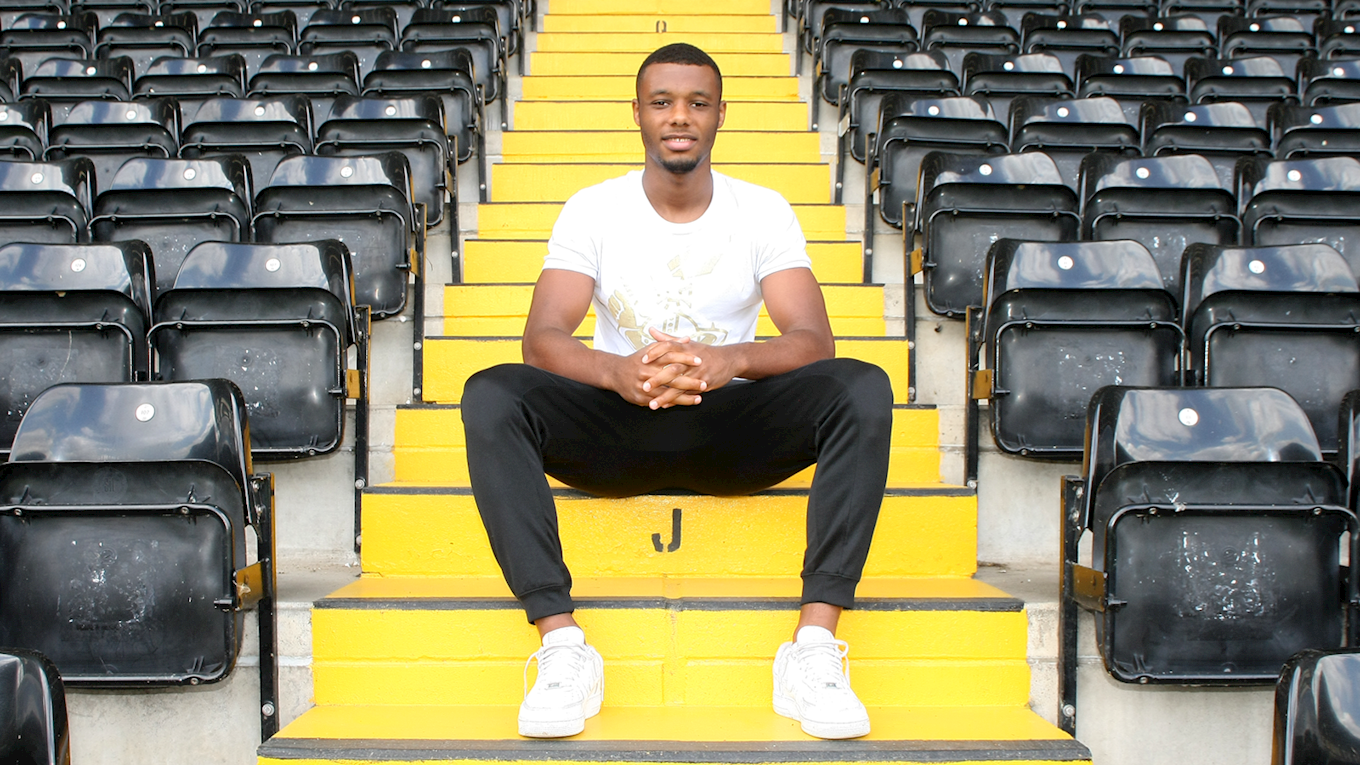 Despite his age, Graham has no qualms about stepping into a division as notoriously robust as the Vanarama National League.

"I'm looking forward to the physicality because that's my main attribute," he said

"I'll work hard and do what I do best - which is defend - and try to play a little as well.

"I've gained experience over the last two years playing men's football and that should stand me in good stead for the coming season."

Graham is yet to make his Blades debut, however he has Football League experience from a spell on loan at Oldham last season.

He made nine appearances for the Latics during the first half of 2018-19, before joining Australian side Central Coast Mariners for the remainder of the campaign.

Graham, who'll wear number 18 for the Magpies, made his senior debut during a loan spell with FC Halifax Town, who he represented seven times in the Vanarama National League as the 2017-18 campaign drew to a close.