We head to Huish Park this weekend with a place in the quarter-finals of the Buildbase FA Trophy up for grabs.

Victories against Chesterfield and Dagenham in previous rounds have left us just three wins from Wembley and we’ll hope to go a step closer on Saturday.

We’re in good form, too, with just one defeat in our last 11 games in all competitions and we're fighting on all fronts as we sit sixth in the Vanarama National League.

The same goes for the Glovers, though, who are four points and two positions ahead of us in the league table and also have their eyes on an instant return to the EFL.

Their form has been sketchier of late, however, with just two wins from their last seven in all competitions – one of which against Hampton and Richmond in the last round of the Trophy.

They’ll be looking for a return to form with victory against us, much like earlier this season when our loss at Huish Park proved to be the first of seven consecutive Yeovil league wins. 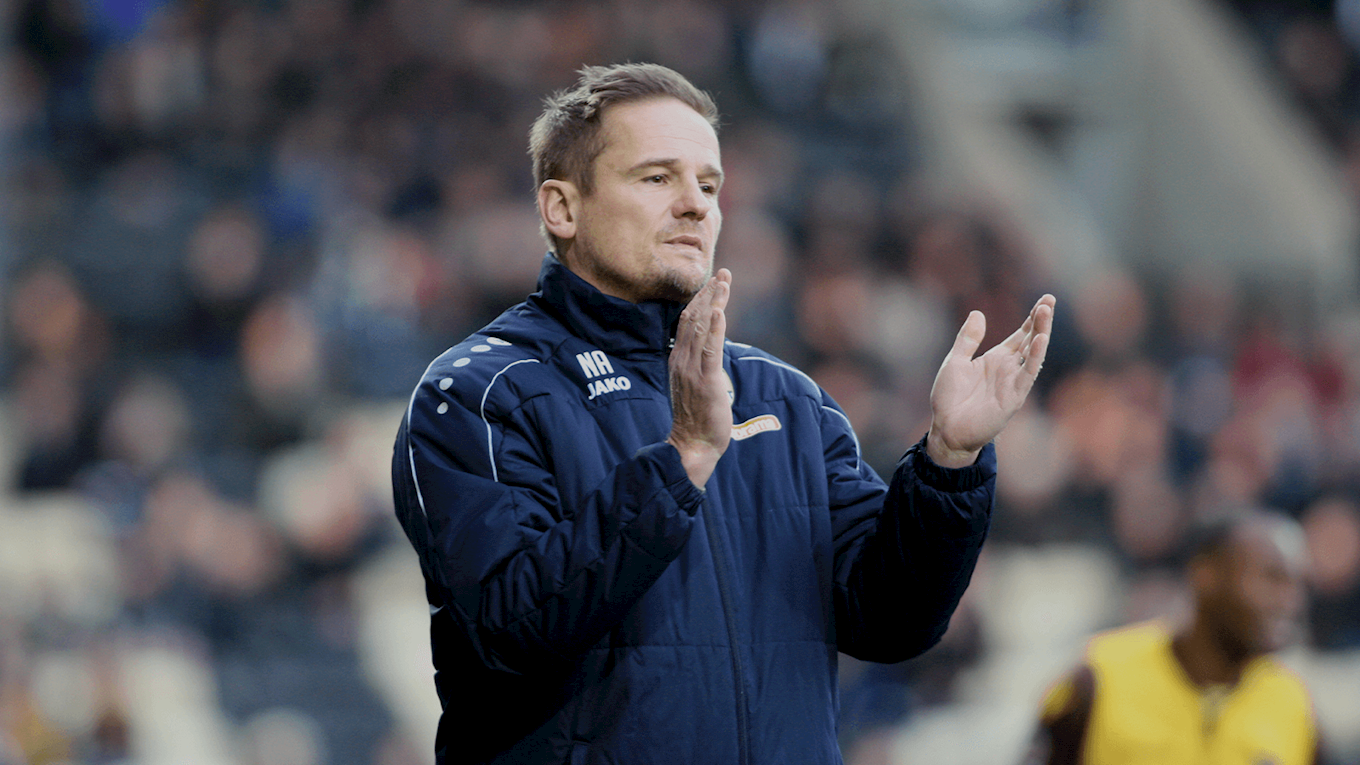 “As you get closer to Wembley it gets more exciting but we’re still a little way from that and have an extremely tough game away from home.

“They’re attacking and free-scoring so I don’t really need to say that it won’t be easy.

“In August we were both finding our feet and are better teams now – there’s not much between us.” 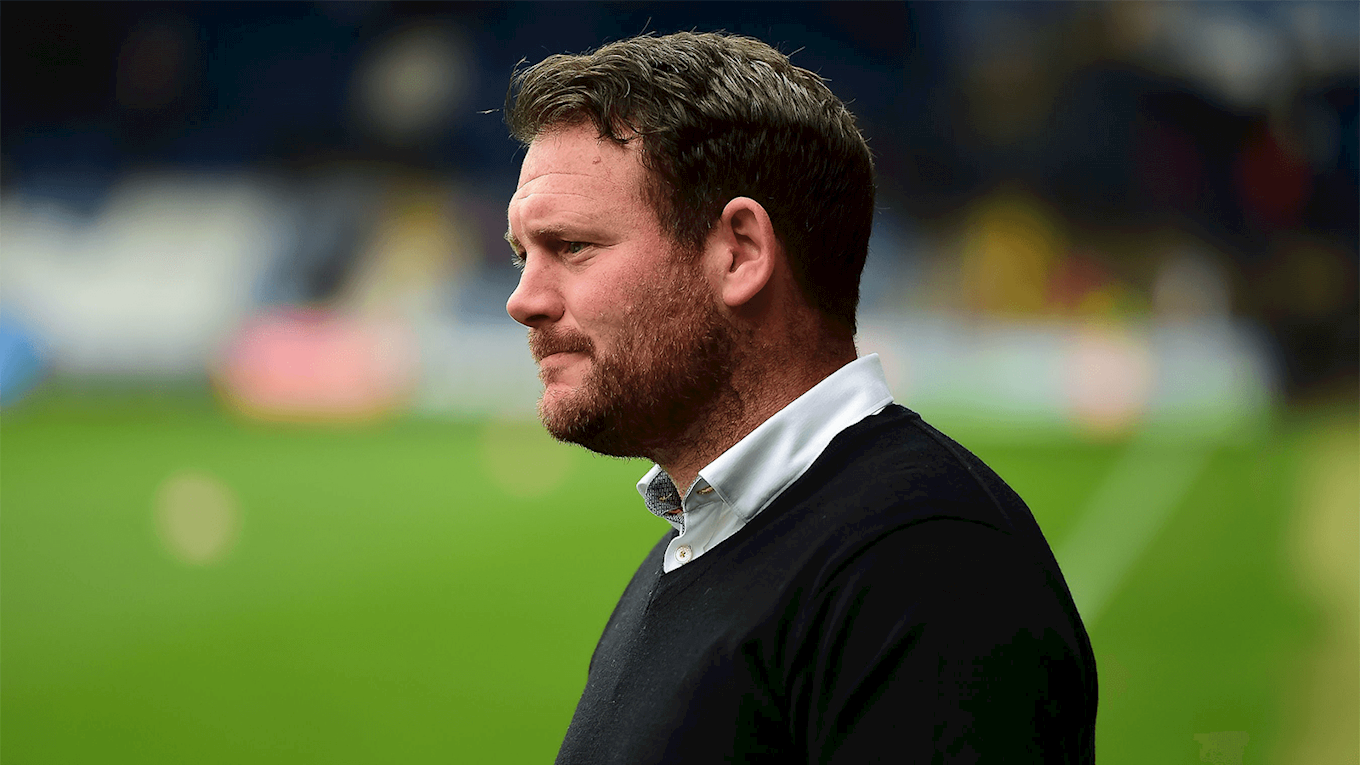 “We want to win things – we’re thirsty for that and know we’ve got to improve lots of aspects of our performance.

“It’ll be a proper game against a proper football club that will come here and trade blows with us punch for punch.

“It brings us back to the days in the EFL and I’m glad we’ve drawn someone like Notts County in this competition.

“The first game could have gone either way and was far from comfortable so it should be another good one this weekend.” 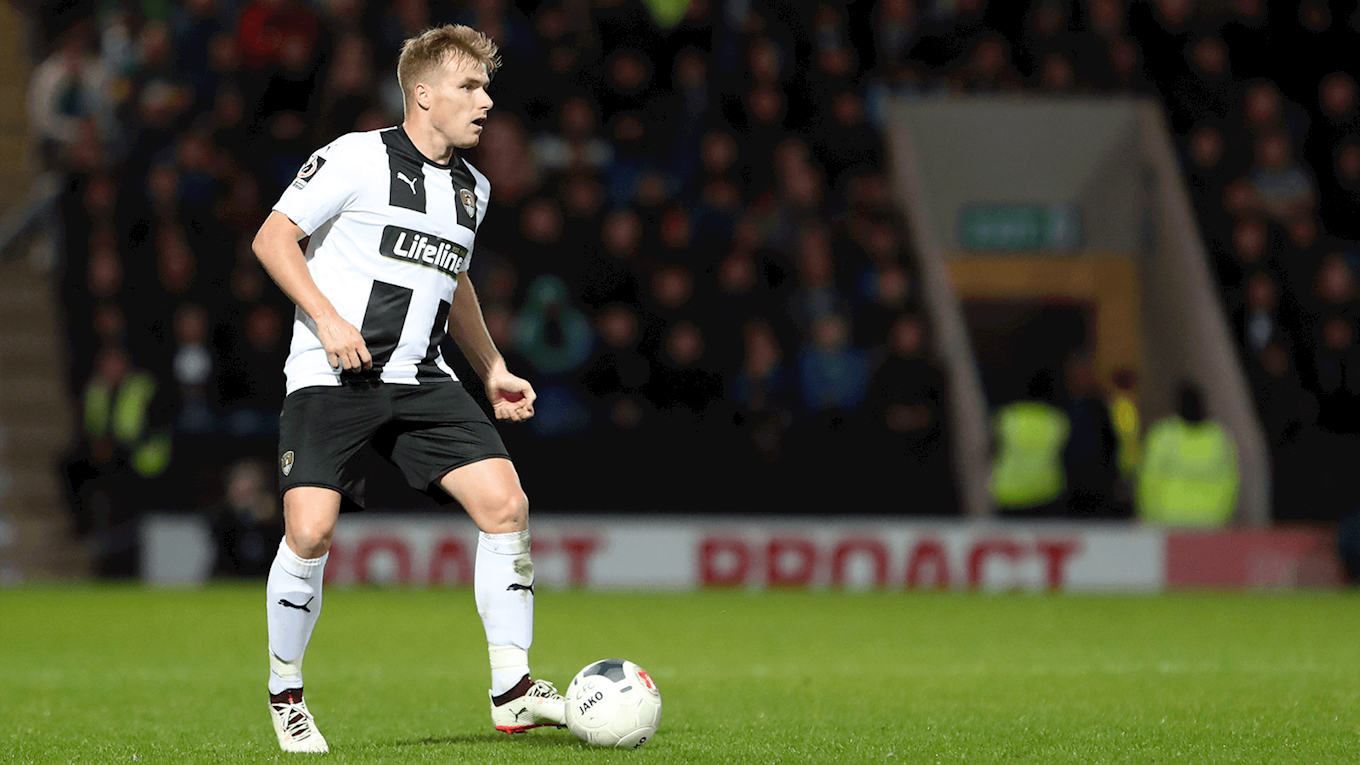 Ardley revealed on Thursday we’ve got a limited number of players to choose from this weekend, so he won’t be able to rotate things as much as he might have liked.

Injuries continue to keep Sam Slocombe, Ben Turner, Zoumana Bakayogo and Regan Booty out, while Pierce Bird and Cal Roberts are cup-tied and Michael Doyle serves the second match of his suspension.

Damien McCrory has returned to training, though, and it’s hoped he’ll be fit, with new goalkeeper Joe McDonnell set to make his debut.

With a league game against second-placed Harrogate on Tuesday night, Sarll says he’ll have to manage his squad intelligently.

Charlie Lee is one who might be rested but the Yeovil boss says he’ll select as strong a side as he can providing it’s not detrimental to their midweek game.

Gold Omotayo and Lawson D’Ath will miss out through injury but goalkeeper Stuart Nelson may be fit to return. 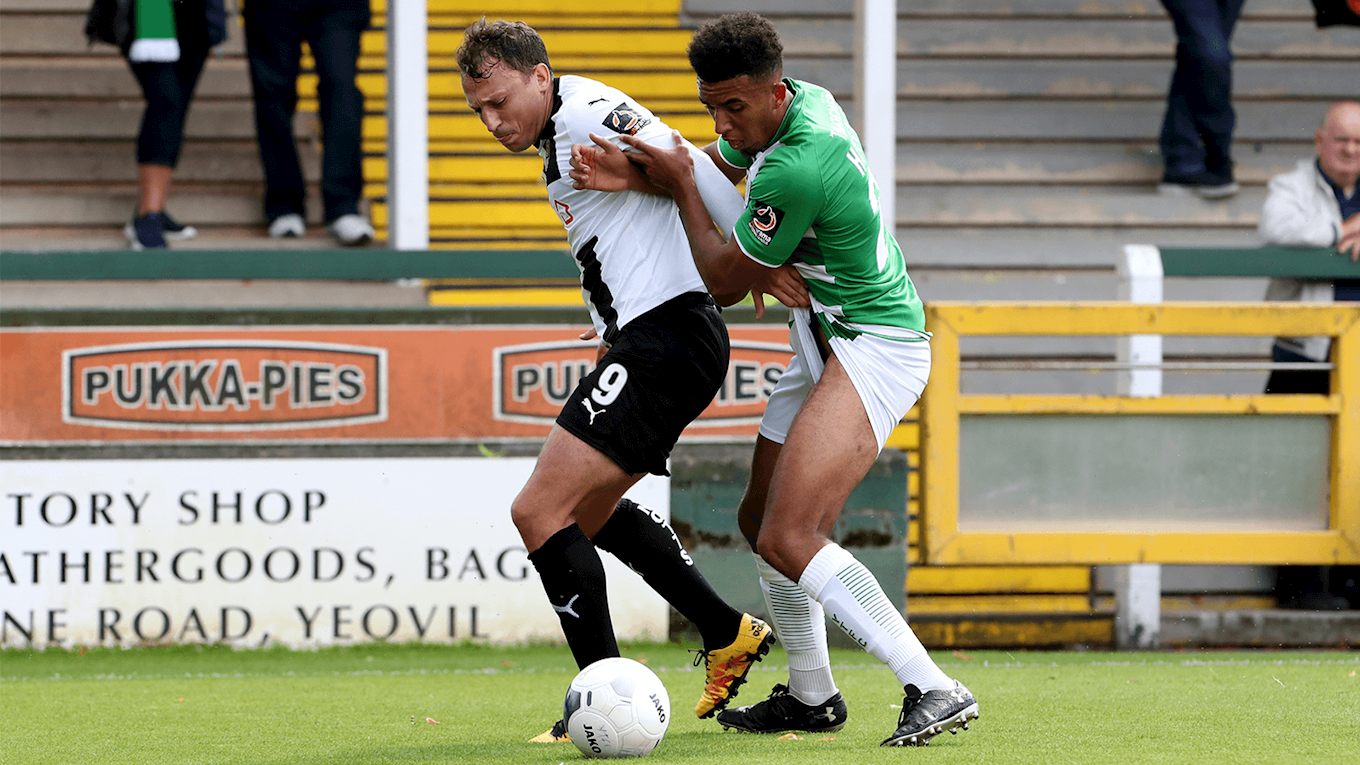 Huish Park hasn’t been the happiest hunting ground for us over the years and we’ve not won there since 2005.

By all accounts, the eight-game streak should have come to an end in our league visit back in August when we dominated and created several excellent opportunities but, somewhat surprisingly, were beaten 3-1.