Neal Ardley plans to rotate his squad when we visit Yeovil on Saturday but his opportunities to do so are limited with several players unavailable.

We travel to Huish Park with a place in the quarter-finals of the Buildbase FA Trophy at stake – a competition the boss has previously used to get minutes into the legs of those who need them.

But, with injuries, suspensions and ineligibilities to deal with, he won’t be able to freshen things up as much as he did in the earlier rounds.

“We’re quite limited in the pool of players we’ve got to pick from,” Ardley revealed when he met the media on Thursday.

“Cal Roberts and Pierce Bird are cup-tied and that adds to Michael Doyle being suspended.

“We’ve not had great news on injuries. We’ve learned Sam Slocombe’s going to be out for six to eight weeks, as is Zoumana Bakayogo with a groin problem.

“Ben Turner’s return from his hamstring injury hasn’t gone as well as we’d have hoped and he’s got an issue with his calf, which also looks like a six-week job following a scan.

“We’ve had a blow trying to bring players back that will strengthen us for the run-in but Damien McCrory’s trained today and we’re hopeful he’ll be able to come back into the squad.” 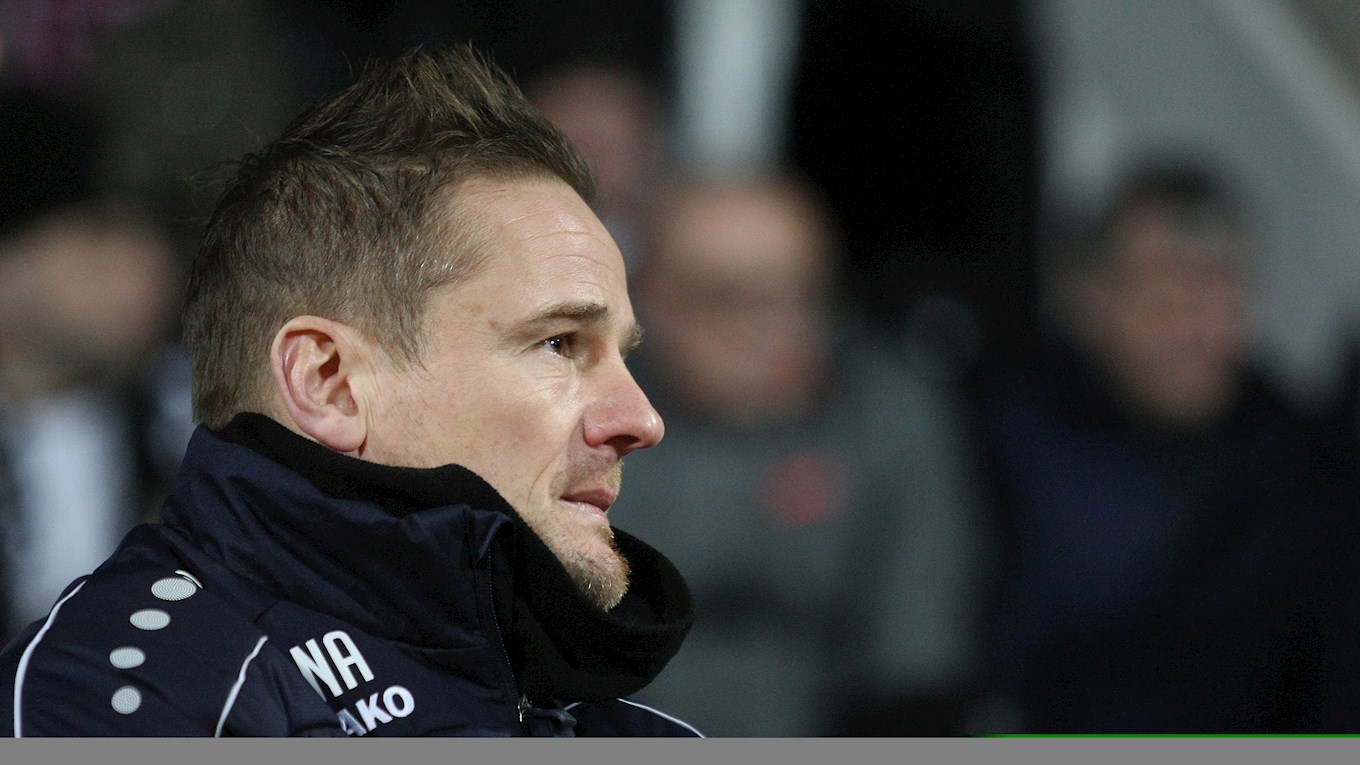 A couple of fresh faces are expected to come into the side but it will still be a strong outfit fielded in Somerset.

“There will be one or two changes but I still expect the team we put out to be one that we’d play in the league at times and one that’s more than capable of getting a result,” said Ardley.

“It’s important that players who have gone a week or two without getting 90 minutes under their belt keep that competitive edge and stay at it.

“I’ve got faith in them. They’ve all played in important league games and we’re going to need them for the run-in because we have midweek matches that might mean we have to rotate.” 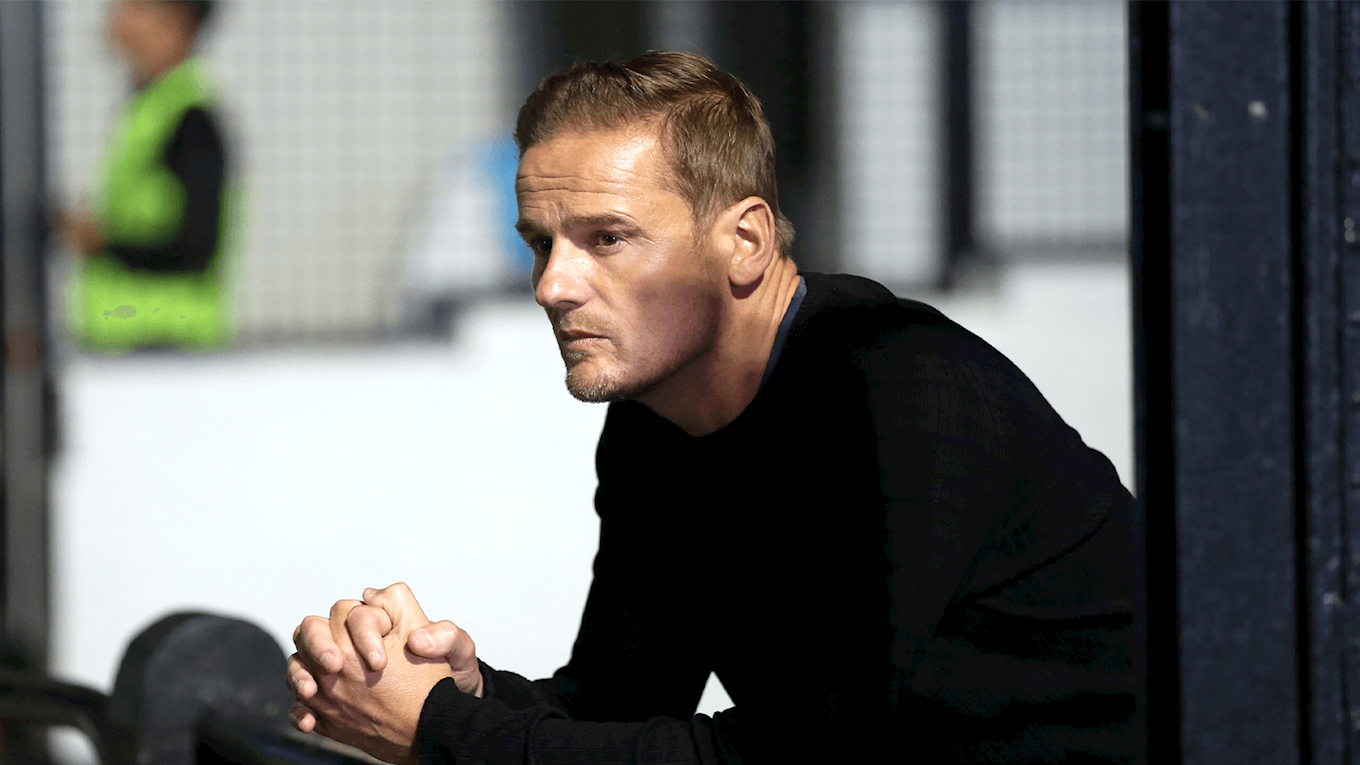 The Glovers have won just one of their last six league games but sit two places above us in the Vanarama National League.

And the boss knows it’ll be a tough trip to the south-west.

“They’re attacking and free-scoring so I don’t really need to say that it won’t be easy,” said Ardley.

“They’re one of the best teams in the league and it’s a really tough place to go – it has been for me in the past and for Notts, too.

“In August we produced one of the most dominant displays we have all season and nine times out of 10 we’d have come away with a different result.

“We're both better teams than we were back then and there’s not much between us.”