Notts led 1-0 at the break through Kane Hemmings but wasted a host of chances for a second, allowing the visitors to claim a smash-and-grab victory.

The result inflicted a first home league defeat on the Australian who wants to see his side become more clinical.

“We need to more ruthless,” said Kewell. “A game is never won at 1-0 – you need to take your chances and we had plenty.

“We need to be tougher and show more grit because we stopped doing the things we were in the first half and got lazy.

“Swindon worked harder than us after half-time and you could see the momentum swinging, which is when we needed our players to show initiative.

“Matty Taylor was always going to be a threat with his crosses from the left and we stopped that in the first period but gave him too many opportunities after the break and it showed for the winning goal.”

Kewell wants his players to leave everything on the pitch in future matches, feeling they aren’t giving 100% currently.

“If you come off the field thinking that you could have done something different, then you haven’t given it your all,” he explained.

“Football isn’t about feeling good at full-time. It’s about feeling exhausted and like you couldn’t possibly put any more effort in.

“In moments they all work hard, and we saw that in the first half, but after the break it was different.” 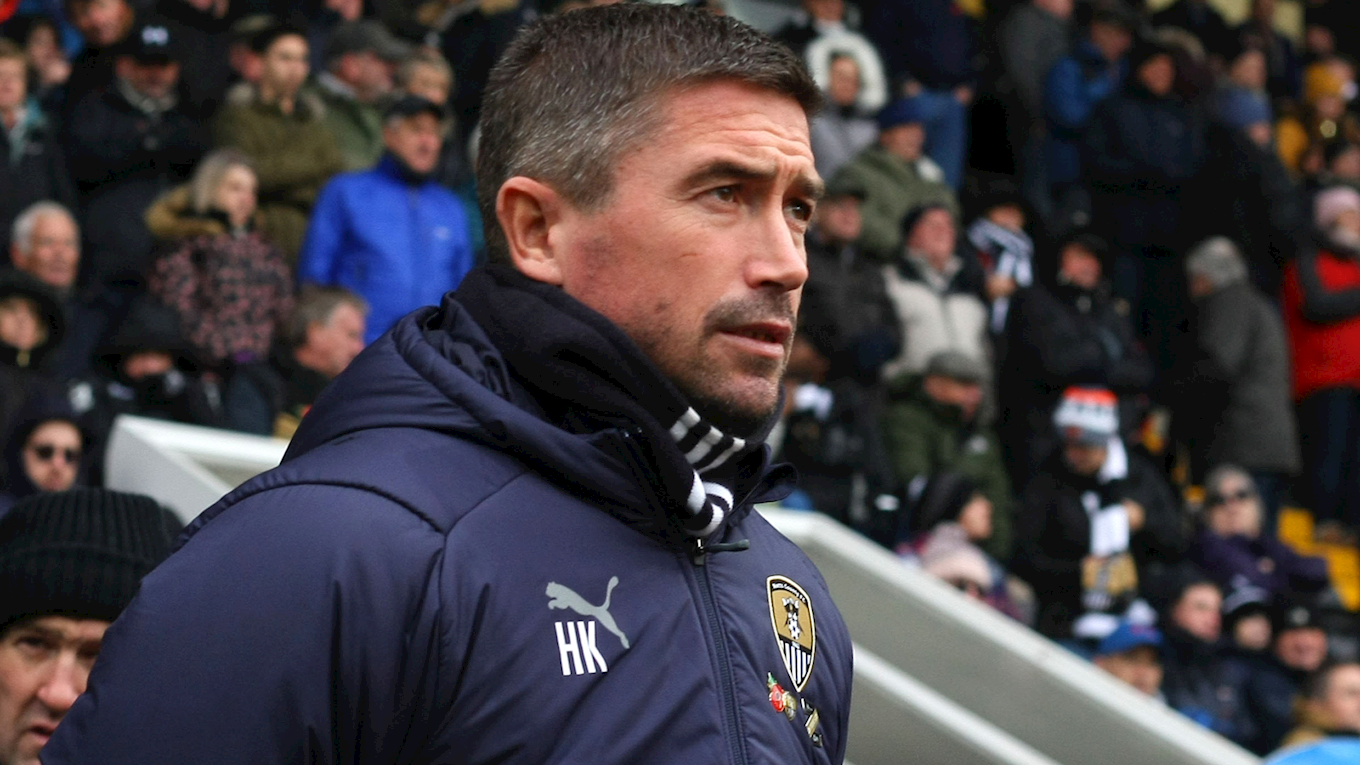 The gaffer says the players are in for another week of tough training ahead of next Saturday’s match at Port Vale as he looks for his side to become more consistent.

He said: “We need them to work even harder now so we will be back to work on Monday making sure everyone knows their jobs and plays every pass correctly.

“These players have the ability to perform consistently but it takes effort and desire to take on the challenges that I throw at them.

“There’s only so much we can do for them – they need to take responsibility for what happens on the pitch.”