Shaun Brisley said Notts County's goalless draw against Wycombe could prove to be a point earned come the end of the season.

The Magpies were held to a stalemate by Gareth Ainsworth's side and the defender thought it could have been all three but for the Chairboys' set-up stifling Notts creatively.

"It was frustrating," he admitted after the game.

"Wycombe came here with a game plan, stuck to it well and took the rhythm out of our play. We were good out of possession but didn't have that edge in the final third.

"They are the best team away from home in the league so we respect the draw. It's a point gained which is nothing to get down about." 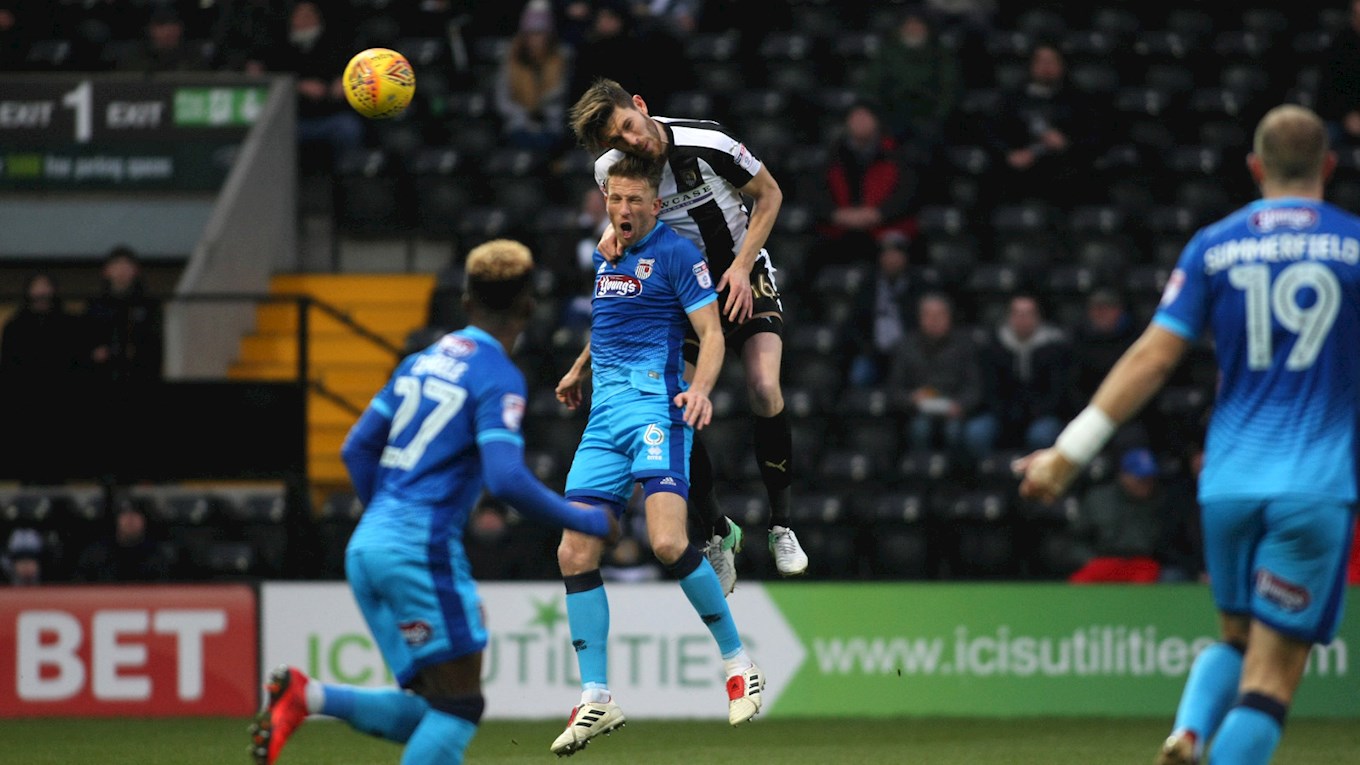 Looking ahead to Monday's trip to Accrington, the former Carlisle man was expecting another difficult game, but one he is relishing with only six matches to go.

"It’s another tough encounter," he said. "We're playing all the teams around us, which is good at this time of year.

"If we can go there and get the three points it edges us towards where we want to be in the final stages of the season.

"Accrington have done well again this season and are in a rich vein of form, but if we play to the best of our ability we can come away with the win.

"There are still points to pick up and the automatic promotion race is about who is going to finish the strongest.

"We just hope  we can play well, like we did against Wycombe, and get the wins we need."