Dan Jones is delighted to be back in the first-team fold following a month on the sidelines with a hamstring injury.

The defender suffered the knock in the first half of the 4-1 win over Lincoln on 23 September and was pleased to return to action against Mansfield in the Checkatrade Trophy on Tuesday night.

"I thoroughly enjoyed it and had no setbacks," he said. "I had to ease myself back in and not go all guns blazing. The gaffer told me before the game not to try and get a month's worth of football in during the first 45 minutes.

"There were times when I got the ball and would usually stride forward but I have to take my time.

The injury allowed Carl Dickinson the opportunity to stake a claim to be the first-choice left back and the competition for his place is something Jones relishes.

"I felt like I was starting to come into my own before the injury but that's football," he said. "Carl has done well in the time I've been injured.

"He's a fantastic professional, has a lot of quality and is someone I have learned a lot from both here and when we were team-mates at Port Vale. We get on really well, he's good competition and we push each other." 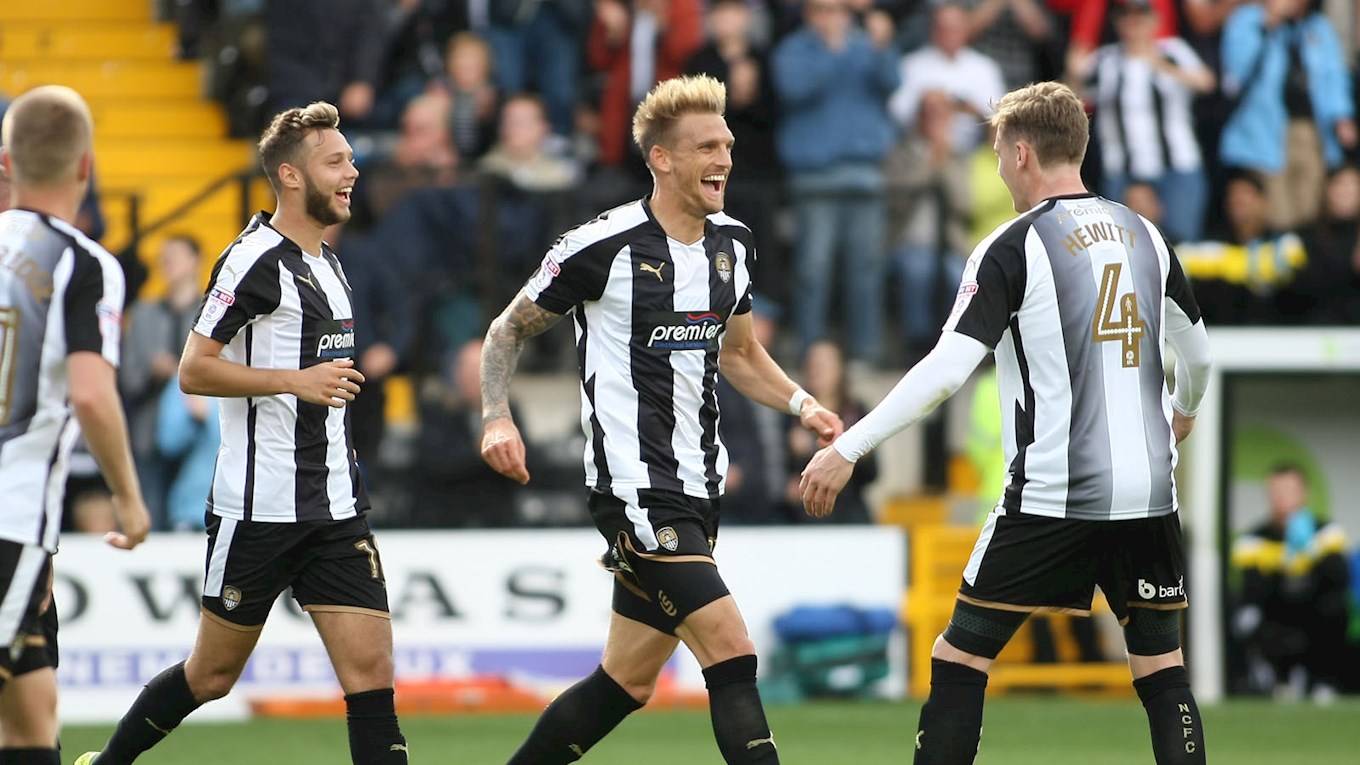 With a home game against Newport next up for Kevin Nolan's side, Jones wants the team to get back on track and banish what his manager has called a "sticky patch" over the past few weeks.

"The run we went on was fantastic but you are going to have ups and downs during the season," said Jones. "In this league, it's tough because every game is a serious battle.

"Newport are a good side with good players. They have recruited well but I feel we can beat anybody here. The pitch is fantastic to play on, you have no excuses whatsoever.

"We've had a bit of a blip but it makes you stronger as a group. Hopefully on Saturday we can get back to winning ways, put the last few weeks behind us and move on."