Dan Jones was pleased to join Notts County at the start of pre-season to ensure a strong build up to the new campaign.

The full back was present on the first day back from the summer break and went on to sign a contract with the Magpies.

And Jones thinks spending the entirity of pre-season with one club will be hugely beneficial, saying: "It gives me a long time to bed in before the start of the season and it means I can get to know everyone.

"I have been made to feel welcome since I came in - I feel part of it and it's like I've been here for a long time already."

Under the watchful eye of strength and conditioning coach Mike Edwards and head of sports medicine John Wilson, the defender has relished the hard work demanded of him thus far.

He said: "I played with Mike during my loan here from Wolves and I could see back then that he was into his fitness. The lads all respect him and we do as we are told. There are no shortcuts. 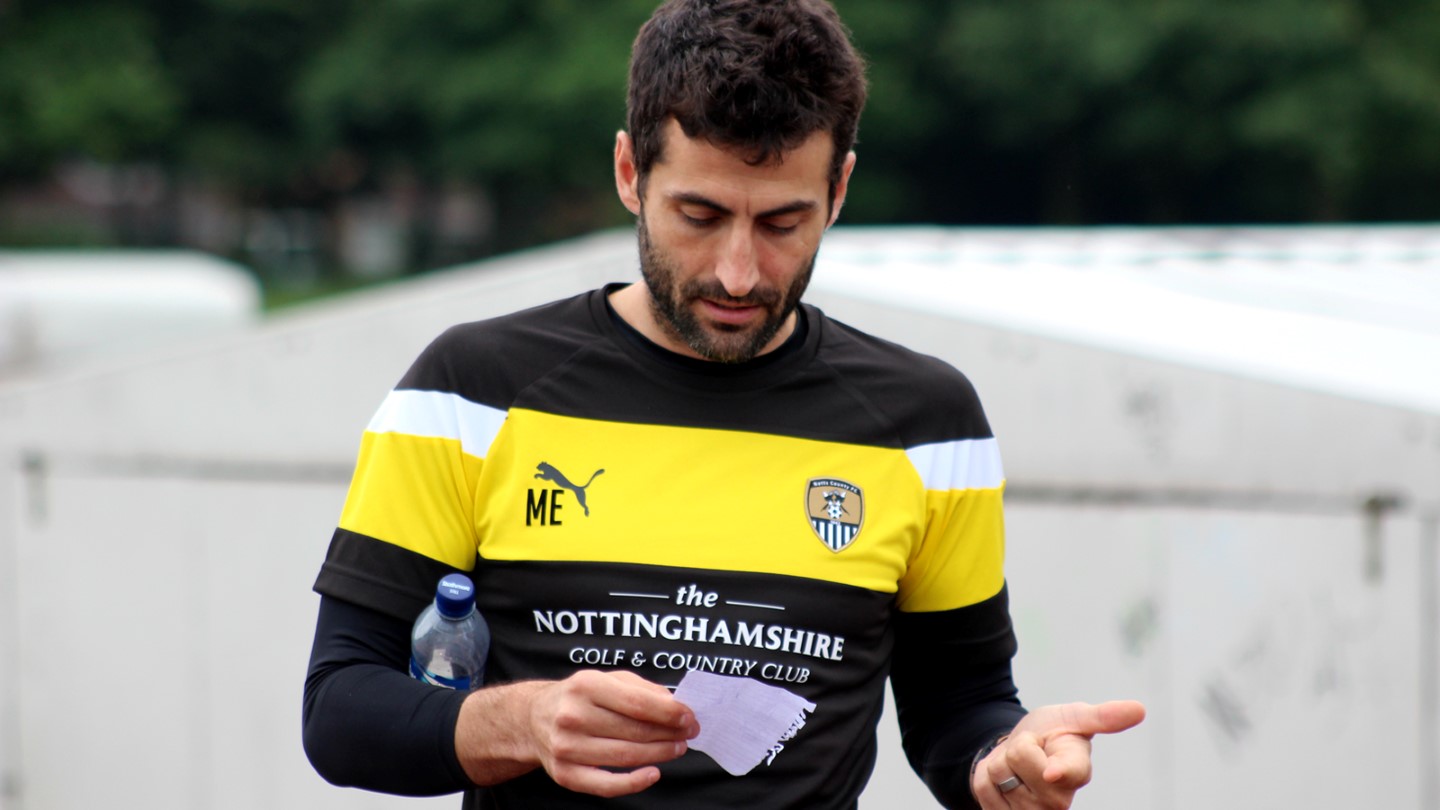 Mike Edwards has been putting the players through their paces

"The work we are doing is very relevant to football and we will feel the benefits. The days of distance running where you just plod along are long gone. We may be doing shorter runs but they are more intense, which actually makes it harder but it will stand us in good stead. We will be a very fit side this season.

"You can tell in the running and the things we have been doing in training that it is a good group here. You have lads pulling each other through and helping each other out. You can rely on your team-mates, which is a massive thing." 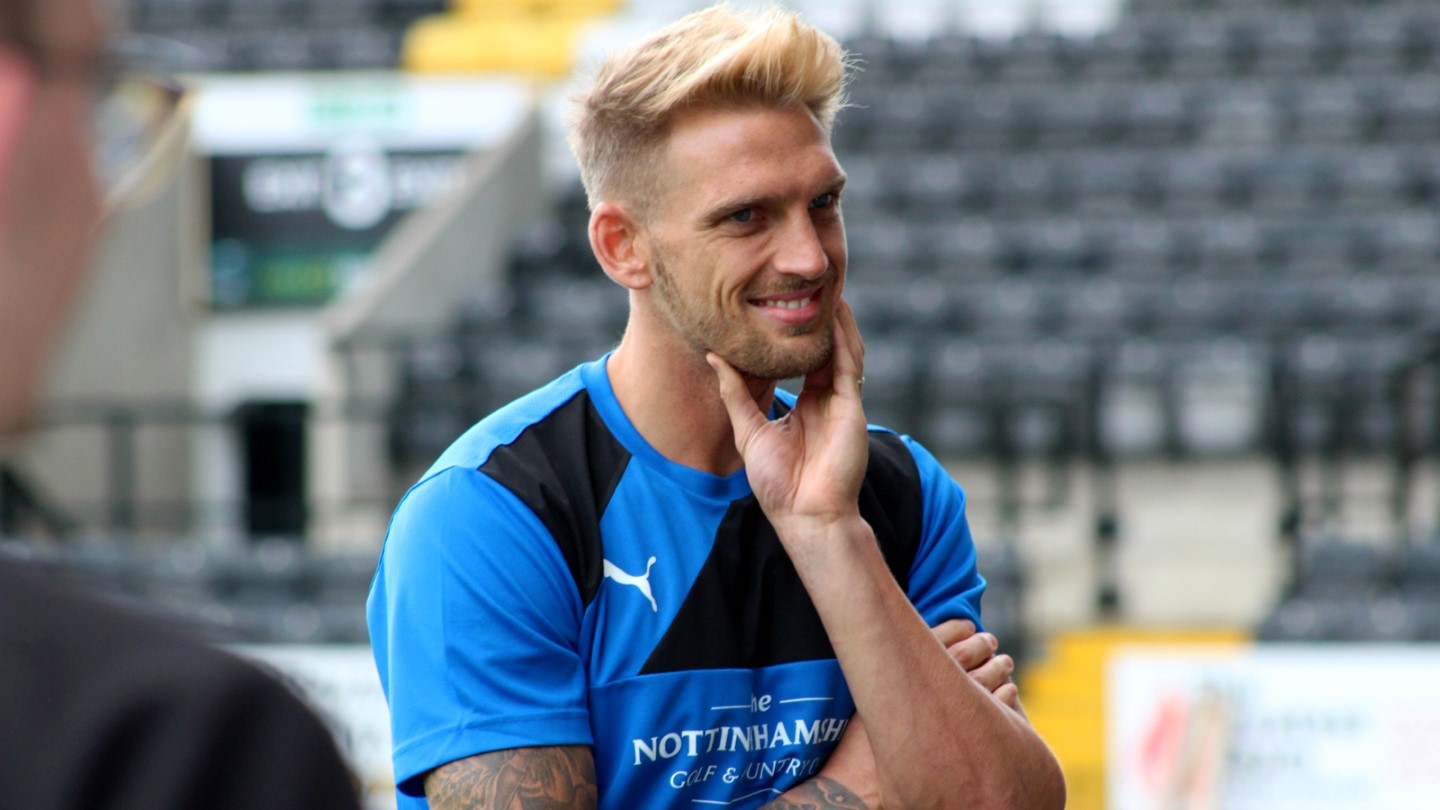