Former Notts County loanee Dan Jones has returned to Meadow Lane to become the Magpies' third signing of the summer.

The left back enjoyed a loan spell with Notts in 2009 and has now joined the club permanently.

A promotion winner with Sheffield Wednesday and Port Vale previously in his career, the Wolves academy product joins the club from Chesterfield, where he spent the past three years.

Jones said: "As soon as I found out about the interest I got excited about coming back.

"I have been training with the lads for a few days and I've got a good feel of the place. There is a good energy here.

"When you see people like the gaffer, Alan Smith and Shola Ameobi around the place you want to impress them because of the level they have played at." 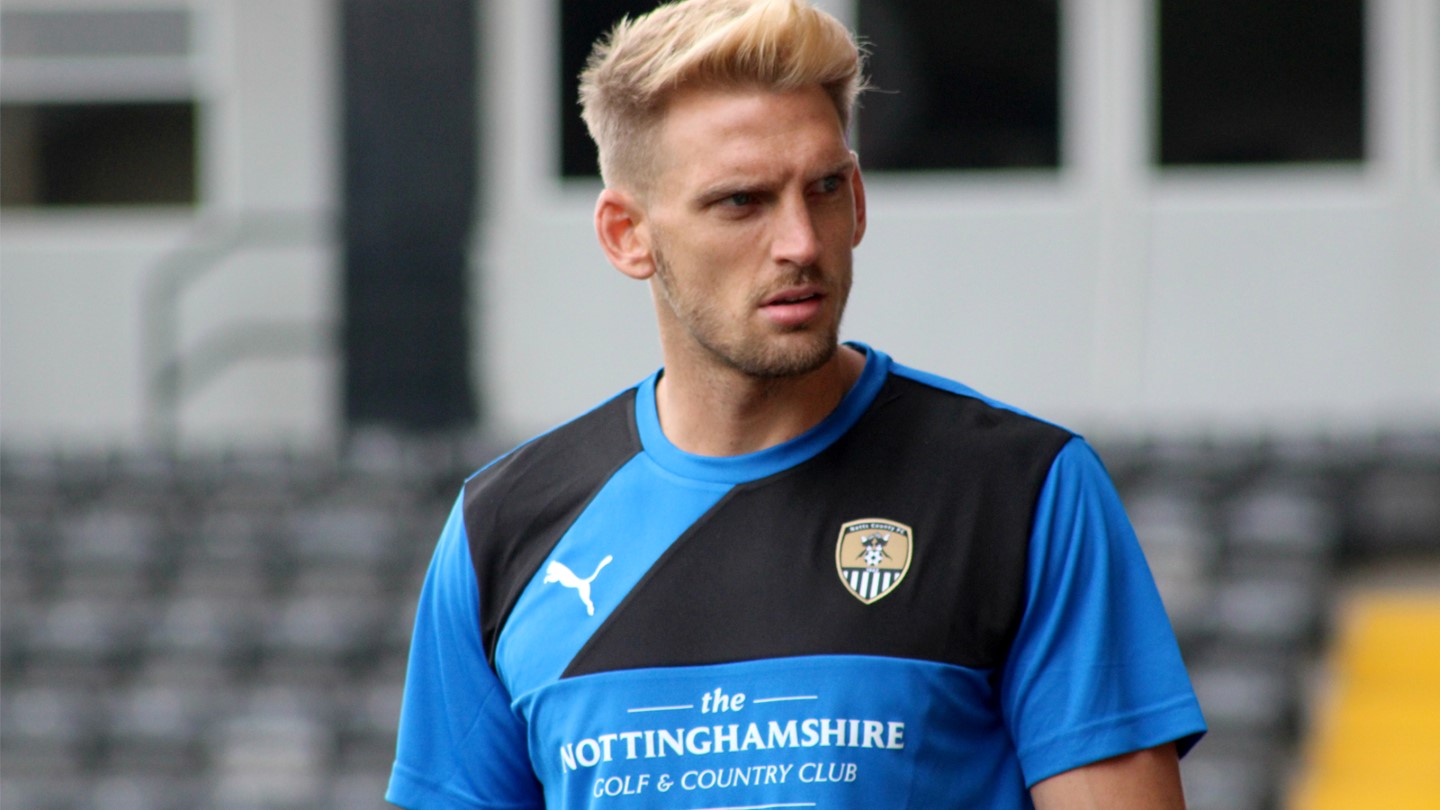 The 30-year-old is excited by the ambition of the club and hopes to add a third promotion to his CV with the Magpies.

"With the plans the manager and the chairman have, the facilities we have and the stadium we play at it seems like a club built for success," he said.

"The pitch is big and wide and I cannot wait to be out there playing on it and showing what I can do.

"It feels right to come here and I am absolutely delighted to be back."

Manager Kevin Nolan added: "I am thrilled to get Dan on board. We have added another quality player to what is already a promising squad.

"He has great ability on the ball and a lovely left foot. He is a real up-and-downer and hopefully we will see the best of him throughout the year.

"I think he will be a major success and a player the fans will enjoy watching."

Season tickets for the 2017-18 campaign are on sale now! Don't miss out on the cheapest way to watch Notts. Click here for more information.