Ian Burchnall named an unchanged side from the one which earned an impressive midweek win over Boreham Wood, but there were changes on the bench as Zak Brunt and Joel Taylor made way for fit-again Jim O’Brien and recent arrival Sam Graham.

That meant Kyle Wootton continued up front alongside Ruben Rodrigues and the stand-in skipper claimed the game’s first shot, seeing his effort blocked and watching on as Harry Arter skewed his follow-up shot well wide.

Despite our early dominance it was Chesterfield who took a 13th-minute lead, though, as a neat move unpicked our defence and presented Whittle with the chance to finish calmly into the top corner from inside the area.

The goal seemed to knock us off our stride and we had to wait until the 27th minute for our next sight at goal when Jayden Richardson cut in from the right to supply Rodrigues, whose deflected shot was pushed away from goal by Loach with Kelly-Evans set to turn the ball home.

A minute later, Arter led a speedy counter-attack and exchanged passes with Vincent before looping a shot over the bar on the turn.

It looked like we were heading into the break behind but, inside two added minutes, Rodrigues was felled by Whittle in the area and Wootton calmly slotted home the penalty to leave it in the balance heading into the second half.

Despite dominating the ball after the restart, we conceded the first big chance of the half when Calvin Miller cut on to his right foot in the area and struck the base of the post with a low shot.

We responded through Richardson, whose first-time shot from Kelly-Evans’ cut back was well blocked by a defender shortly before Frank Vincent’s deflected effort bounced narrowly wide.

Arter made way for O’Brien on 65 minutes, the Scot’s first appearance since December, and contributed to a continually assured second-half performance in which we looked the more likely side to score.

But the game was precariously poised and the visitors nearly retook the lead on 73 minutes when a low cross was fizzed into the area, the ball bounced off Akwasi Asante and was claimed by Sam Slocombe.

We should have had the lead with 12 minutes to play, though, when a well-worked set piece saw Lacey head the ball back across goal for Wootton who, a couple of yards from goal, could only head the ball off the top of the bar and behind with the net gaping.

The final glimpse of goal went to the visitors when Chicksen recovered well to block Joe Quigley’s shot in the last minute, leaving both sides with no option but to settle for a point. 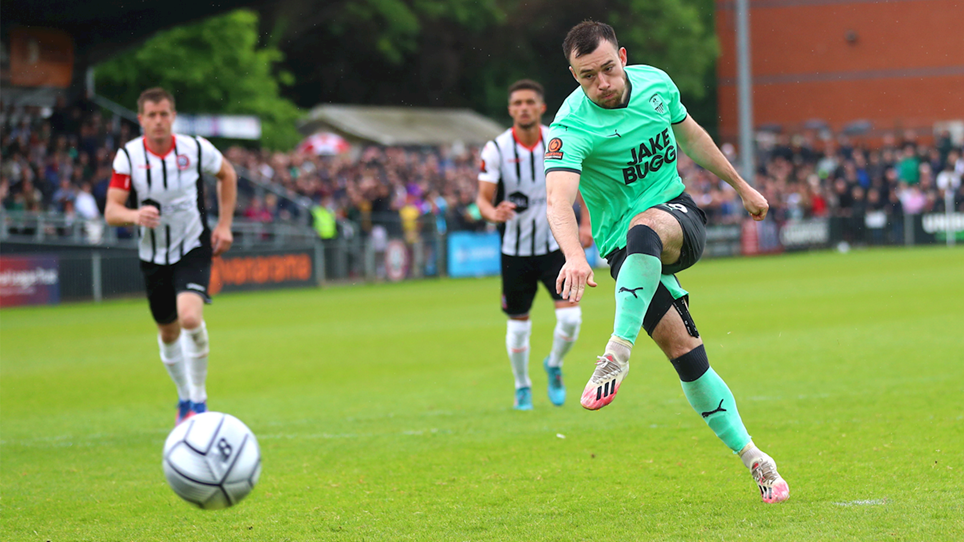 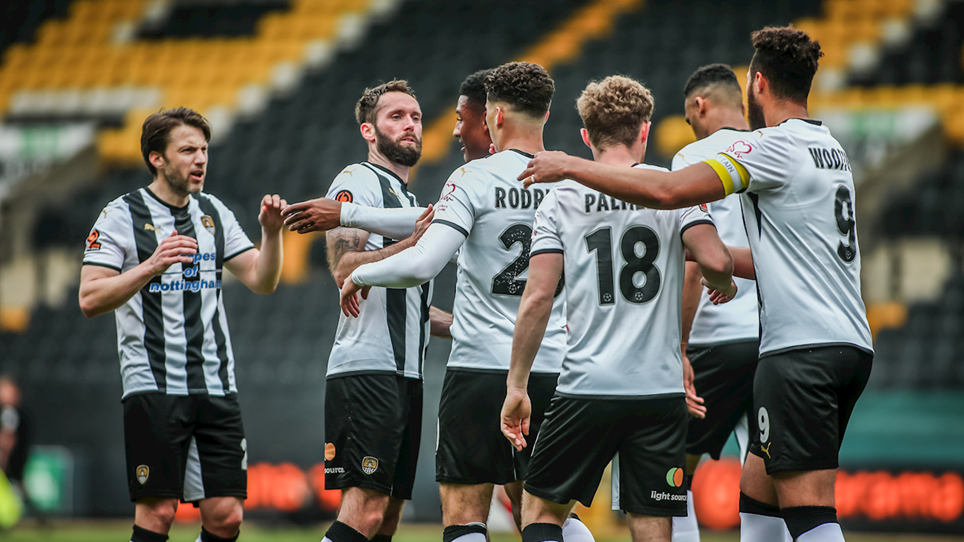 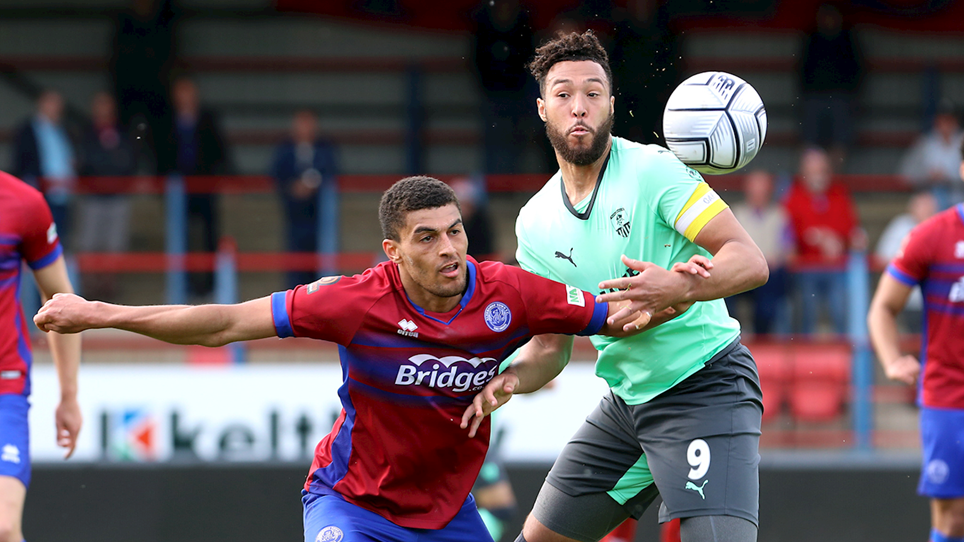