Second-half goals from Kyle Wootton and Kairo Mitchell earned us a convincing win in front of the highest-ever National League crowd.

12,843 watched on as Wootton rounded off a superb team move before Mitchell made sure of the points moments after coming off the bench.

It was nothing less than we deserved, having hit the post twice in the first half, as we capped a record-breaking day with a deserved win.

With Kyle Cameron and Jim O'Brien missing through illness, Ian Burchnall was forced to shuffle his pack a little with Alex Lacey coming into defence and Frank Vincent returning to midfield.

But, after an even start to the game, we soon took charge and nearly had the lead when Ruben Rodrigues' cross-shot hit the base of the post.

Rodrigues was involved again five minutes later when he played Vincent through on goal but the midfielder couldn't get his shot away before a defender made an excellent covering challenge.

We continued to press for the opener and Vincent so nearly got his goal following a lovely passage of play, curling the ball across goal and on to the post much to the Kop's dismay.

But after the break we got the breakthrough we thoroughly deserved - and in sensational style. Roberts played a delightful pass to release Taylor down the left and the wing-back's excellent cross was volleyed home superbly by Wootton.

Taylor so nearly notched another assist later in the half, again picking out a pinpoint cross which was met by Rodrigues this time. Ryan Boot made an excellent low save to keep his header out and Vincent could only fire it over under pressure on the follow up.

But we put the game to bed with seven minutes left on the clock when Rodrigues nudged the ball to Mitchell in the area, the forward squeezing it past Boot to spark joyous celebrations around Meadow Lane. 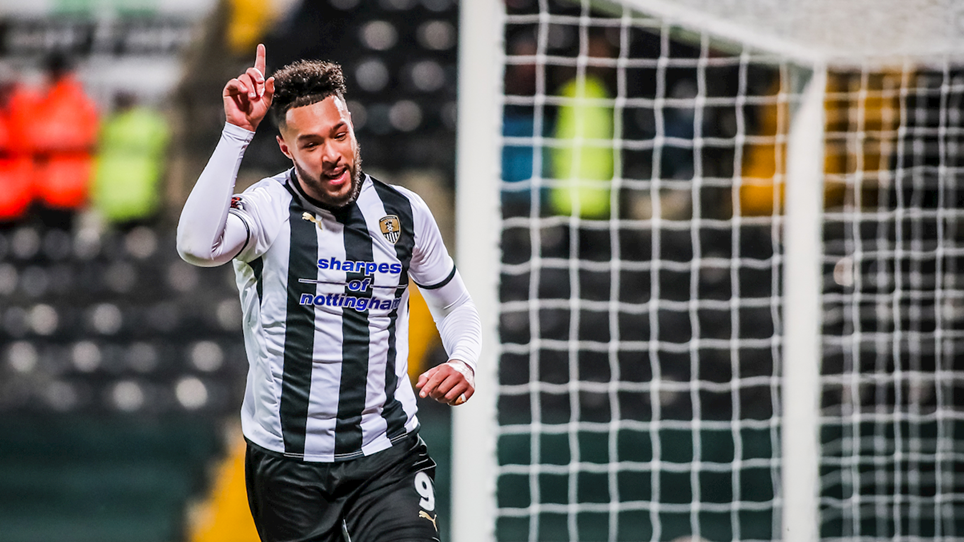 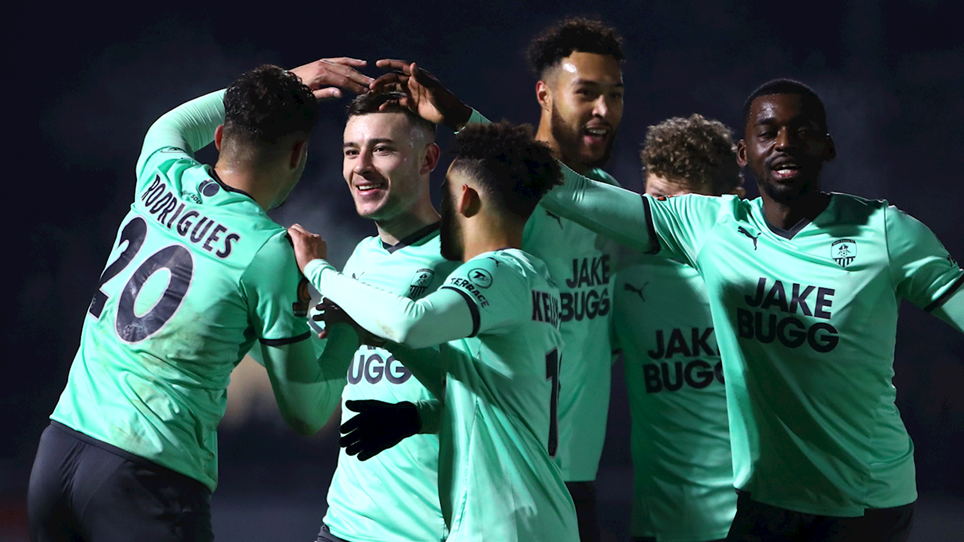 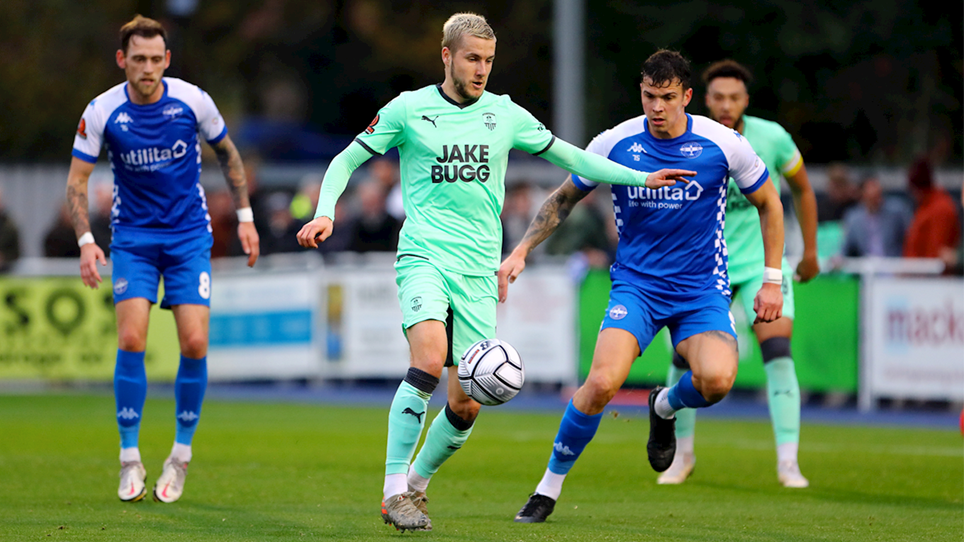 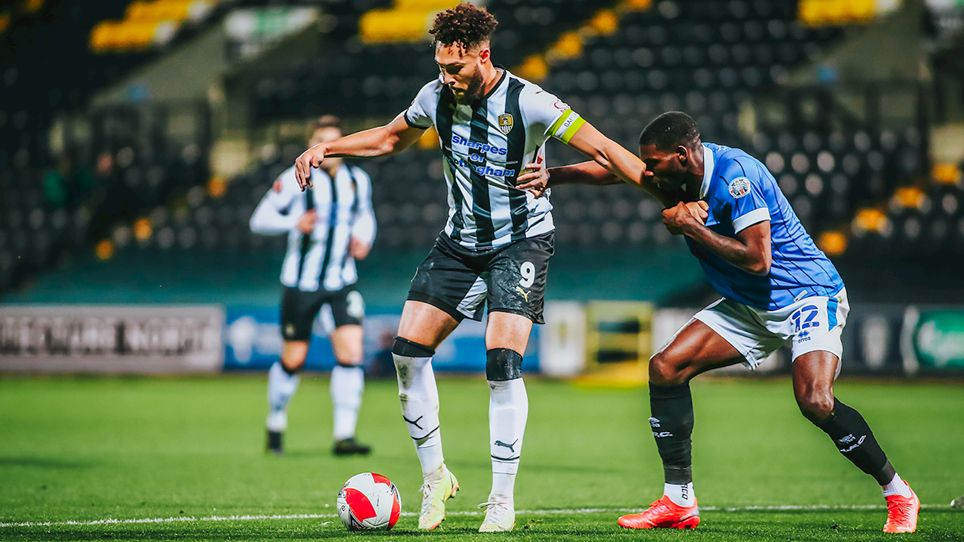