We have completed the signing of Crewe Alexandra midfielder Regan Griffiths on loan until the end of the season.

The 20-year-old, who broke into the Alex’s first team earlier this season after graduating from their academy, arrives as cover for the injured Michael Doyle.

“We didn’t anticipate having to bring anyone in so quickly but with Doyler’s injury it’s really important we’ve got cover in that area,” said Ian Burchnall.

“The recruitment team flagged up several different players, which Maurice Ross and I have studied thoroughly. We felt Regan was the right one to come in and add something.

“He’s technical, he’s got quick feet and he can see a creative pass. We think he’ll balance us out and give us something extra in there. He’s a really interesting player.

“I’ve spoken to the manager at Crewe and he was extremely positive about him. He feels he’s more than capable of playing even at League One level.

“He’s been playing regularly for Crewe’s Under 23s so all being well he’ll be ready to go against Wrexham on Friday.” 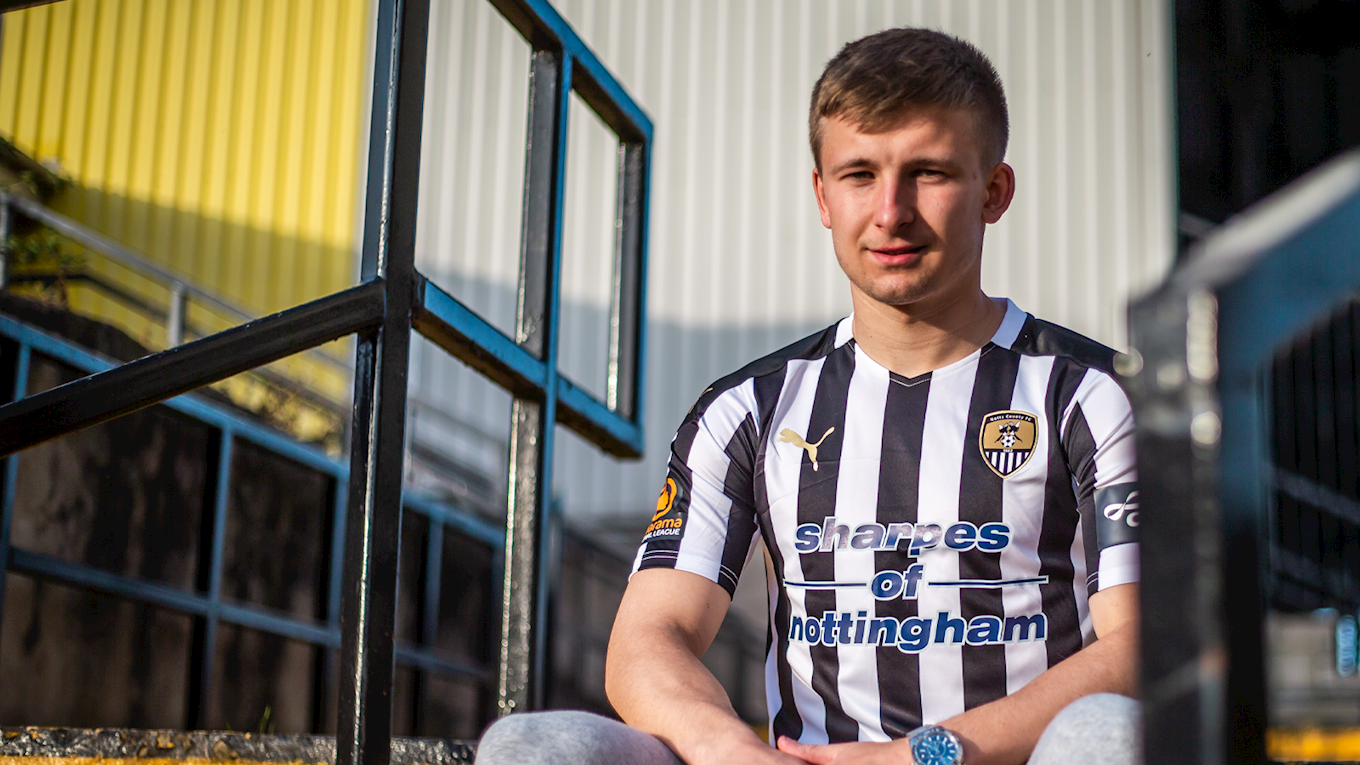