The manager looks ahead to a second successive trip down the M1.

Neal Ardley says, while it would take a mammoth effort to get there, finishing in top spot is still our ultimate aim.

We sit in sixth place going into this evening’s away match at Boreham Wood – 12 points off leaders Sutton but with a game in hand.

And despite being realistic about the size of the challenge ahead, Ardley is not giving up hopes of the title.

“We’re still absolutely aiming for first place,” said the boss. “It will be difficult with the schedule, the number of away games and the teams we have to face, but that remains our aim.

“If we had eight games to go, I might be saying the best we could achieve is top three.

“But we haven’t - we’ve got 20 games to play, nearly half a season. There are so many points to play for and I know this team’s capable of putting a run together.

“Full credit to Sutton – they’ve been on an unbelievable run of wins – and Wrexham and Hartlepool are in good form, but other than that everyone’s a bit up and down.

“Are those three teams going to have a spell when they don’t win in four or five? Who knows – we’ve just got to be ready to keep chipping away so that, when that time comes, we’re in a good position.” 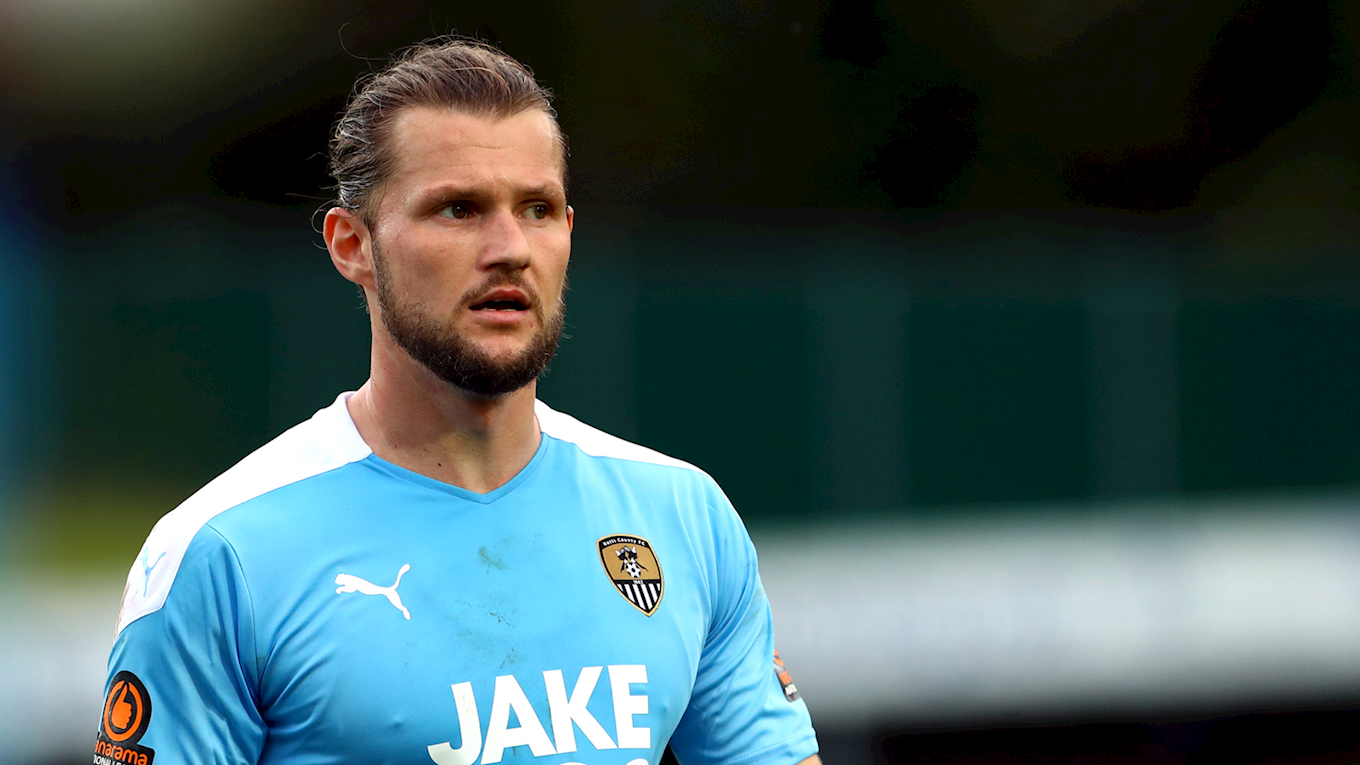 Ardley will have Jake Reeves at his disposal tonight after the midfielder served a one-game suspension on Saturday.

And the boss has also provided an update on several of his injured players.

The hamstring problem which ruled Kenton Richardson out last weekend is not thought to be serious, while Tylor Golden is also nearing a potential return.

The right back both loanees were brought in to replace, Richard Brindley, is working hard in the gym to correct a historic injury which has been causing him issues and he may require injections to help with the recovery process.

Further up the pitch, Matty Wolfe is a doubt due to a slight back problem and Cal Roberts is continuing his running work while waiting for the results of blood tests carried out to explore a possible correlation between Covid and the number of muscle injuries he has experienced this season.

Finally, Lewis Knight’s involvement remains in the balance as the manager and his staff weigh up the benefits of including him in the squad versus leaving him in Nottingham to continue his intensive fitness regime.