Ian Burchnall has described the capture of Kyle Cameron as ‘a big coup’ for the club.

The central defender joins us upon the expiration of his Torquay United contract and Burchnall is delighted that he’s chosen Meadow Lane as his next destination.

“I strongly believe Kyle can go levels up from here and feel this is a big coup for the club,” said the head coach.

“He actually played on the left wing against us in the play-offs and we were impressed with his ability on the ball. We think he’ll be really comfortable stepping out of defence and, combined with his excellent aerial and defensive capabilities, we’ve got ourselves a top centre-back who suits us perfectly.

“He’s left-footed, too, which adds more balance to our back line, and he’s got fantastic leadership qualities as demonstrated by him filling in as captain at Torquay on numerous occasions.” 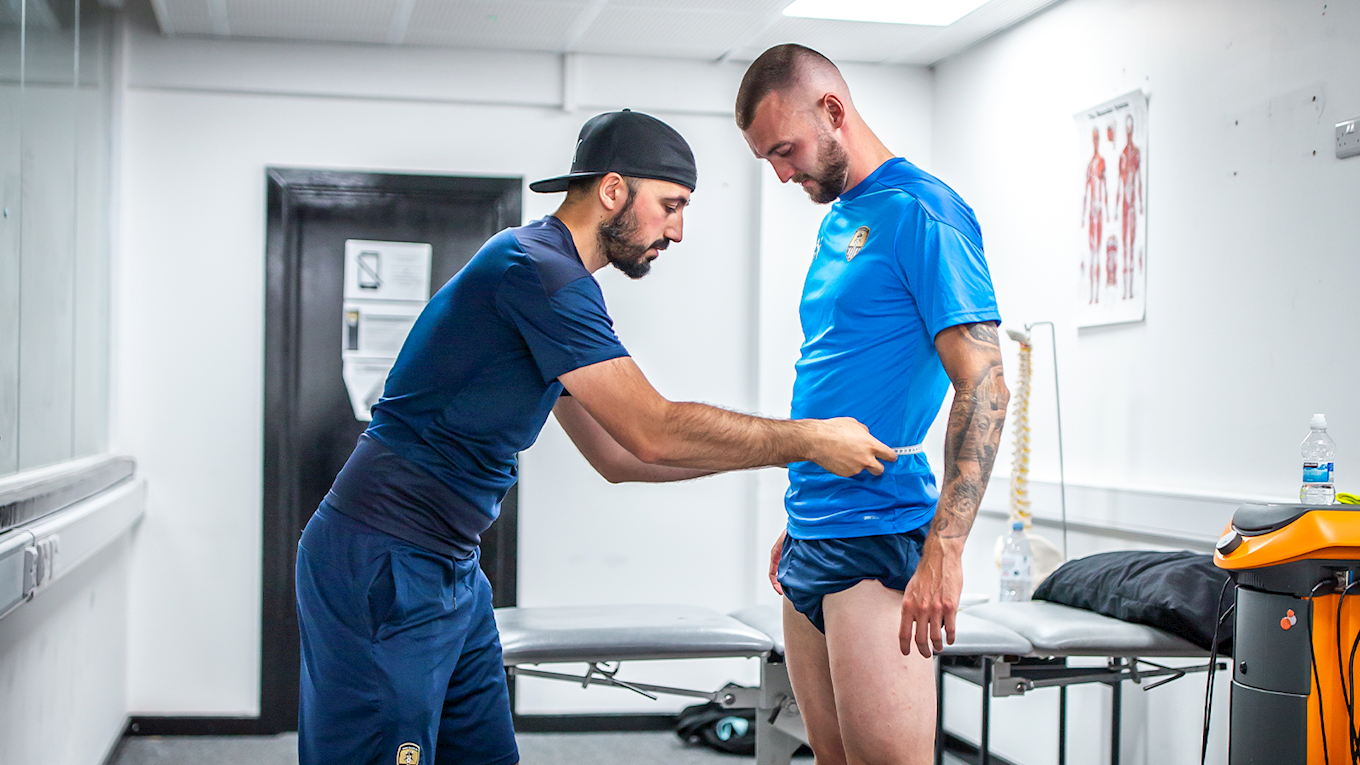 Cameron arrives following a thorough due diligence process which included Burchnall seeking the opinion of a current squad member.

“We’ve taken a number of references on him, including from Cal Roberts who played with him in Newcastle’s academy,” said Burchnall.

“Cal speaks really highly of Kyle and all the feedback we’ve received gives us assurances that he has the professionalism to match his obvious talent.

“Once we knew we wanted to sign him, we invited Kyle to the club this week to show him the brilliant environment he’ll be working in, and also to get to know him a little better and vice versa.

“It also gave me an opportunity to show Kyle the development plan I have for him, and to explain in-depth how I see him fitting into our system.

“It’s important that we meet potential signings face-to-face so we can convey our aspirations properly and it also gives the player a clear picture of what his day-to-day work will look like.”

Cameron’s decision to move to the opposite end of the country to drive his career forward is not lost on Burchnall, who believes his new recruit possesses tremendous determination and mental fortitude.

“Kyle moved to Torquay, which is a long way from home, after the disappointment of being released by Newcastle and that shows hunger and character,” said Burchnall.

“Sometimes when a player’s released from a Premier League club it’s easy for them to choose to become a squad player a couple of levels below purely for the status of playing in the EFL.

“But Kyle has shown that he wants to play games and he’s been rewarded with three excellent years at Torquay, which taught him a lot.

“With Alex Lacey returning to fitness and several other strong defensive options within the squad, I feel we’re in good shape in that area and we can now focus on making additions further up the pitch. 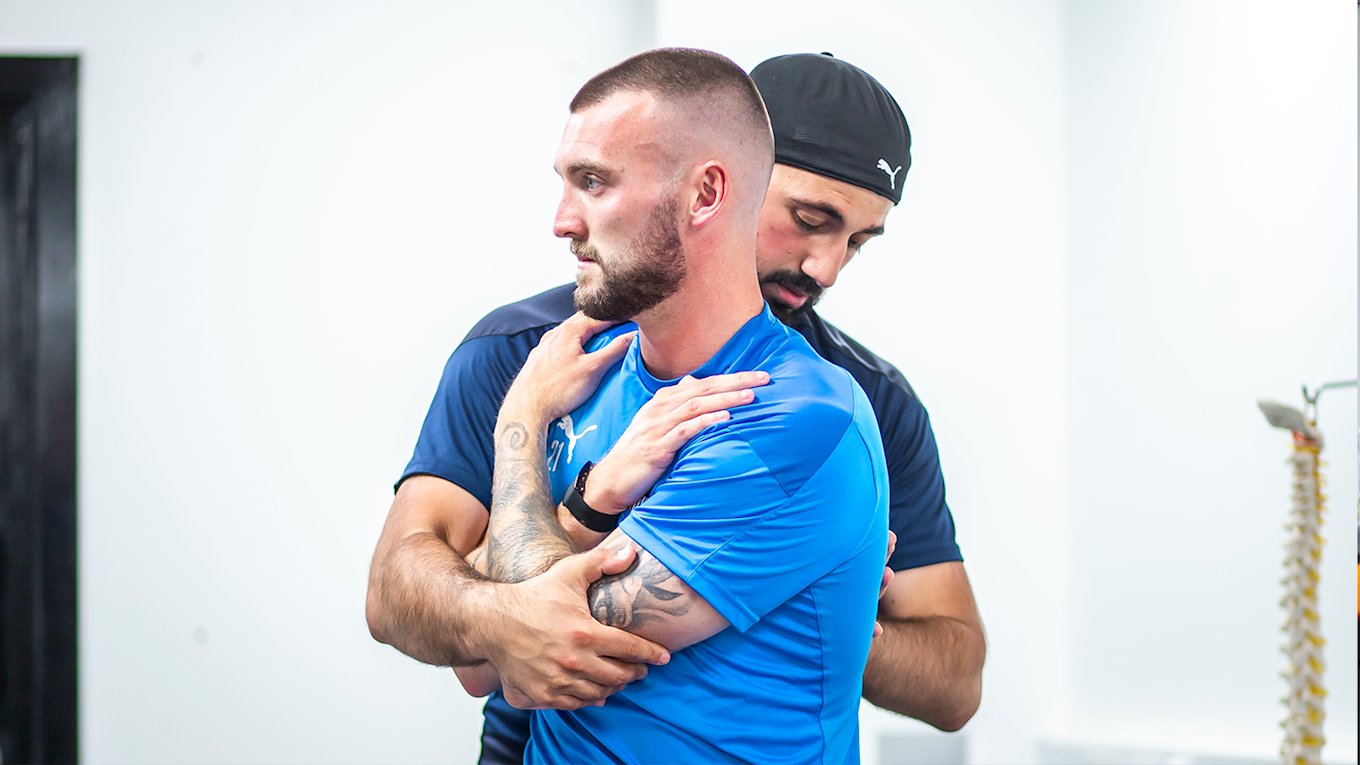