New signing Inih Effiong says his experiences of lining up against us made his loan move to Meadow Lane a ‘no-brainer’.

The forward joined us from Stevenage earlier this month and couldn’t wait to put pen-to-paper when he heard of our interest.

“Whenever I’ve played against Notts County I’ve always thought they would be a dream to play for because they create lots of chances and move the ball well. I’ve always admired the way they’ve played and the way the manager shapes up his teams.

“When I was at Dover last season, Notts passed us off the pitch - we couldn’t get near them. It just makes you tired as a player – you’re running up and down and can’t do much about it. Everyone in the league knows that Notts are a good passing team.

“It was a no brainer when they came in for me – I just wanted to get the deal done. The size of the club is massive and it’s a big club in the city as well.

“I know how well looked-after players are here, too. I couldn’t ask for more really – it was just about getting the deal done.” 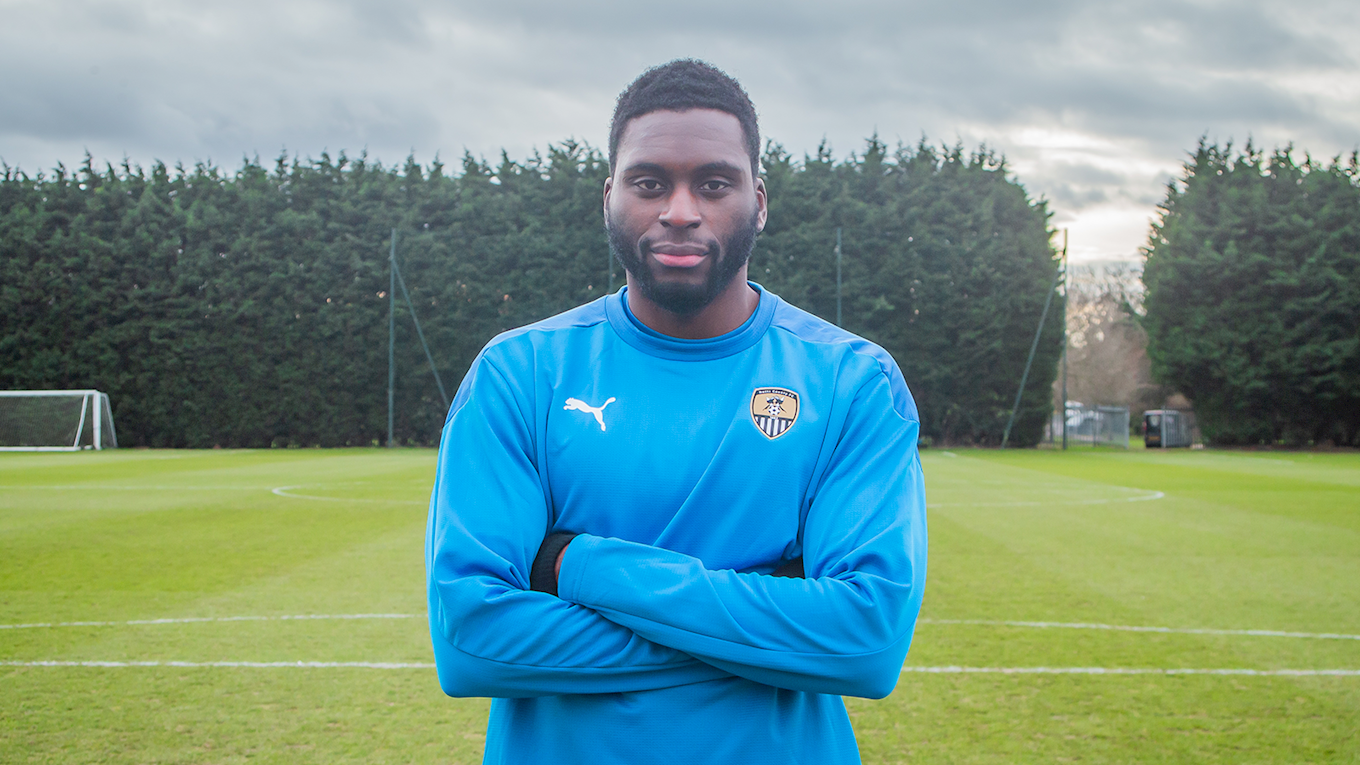 Having already settled into the squad well, Effiong is now buzzing at the prospect of potentially making his debut when top-of-the-table Torquay visit the Lane this weekend.

“I can’t wait,” he said. “I haven’t played for a while, so I’m excited to put on the shirt, get out there and give my all for the boys.

“Torquay will be tough, but all games are in this league. The National League is a hard slog and if you don’t turn up on the day, you’re going to be beaten.

“Torquay will be on their ‘A’ game on Saturday and I’m sure we will be as well. We’ve studied them – we know what they’re about – and we’re going to bring it to them, 100 per cent.”