The gaffer looks ahead to Tuesday night's match.

Neal Ardley believes the squad is in the ‘right place’ to mount a serious promotion push this season.

We could climb up to third place in the Vanarama National League with a victory at King’s Lynn Town on Tuesday night and the boss is confident his players are displaying the right physical and mental qualities to keep up our strong run of form.

“I think we’re in the best shape we’ve been physically all season,” said Ardley.

“We worked the boys quite hard in December when we weren’t playing enough games and I feel we’re starting to see the rewards of that.

“Earlier in the season I was trying to capture what we had at the back end of last season. I wasn’t feeling it post-Christmas within the squad, but I’m feeling it at the moment.

“The boys are in a really good place – everybody is bringing something to the party and the team’s coming first in everyone’s minds.

“I feel like we’ve got what it takes to have a really strong second half of the season.” 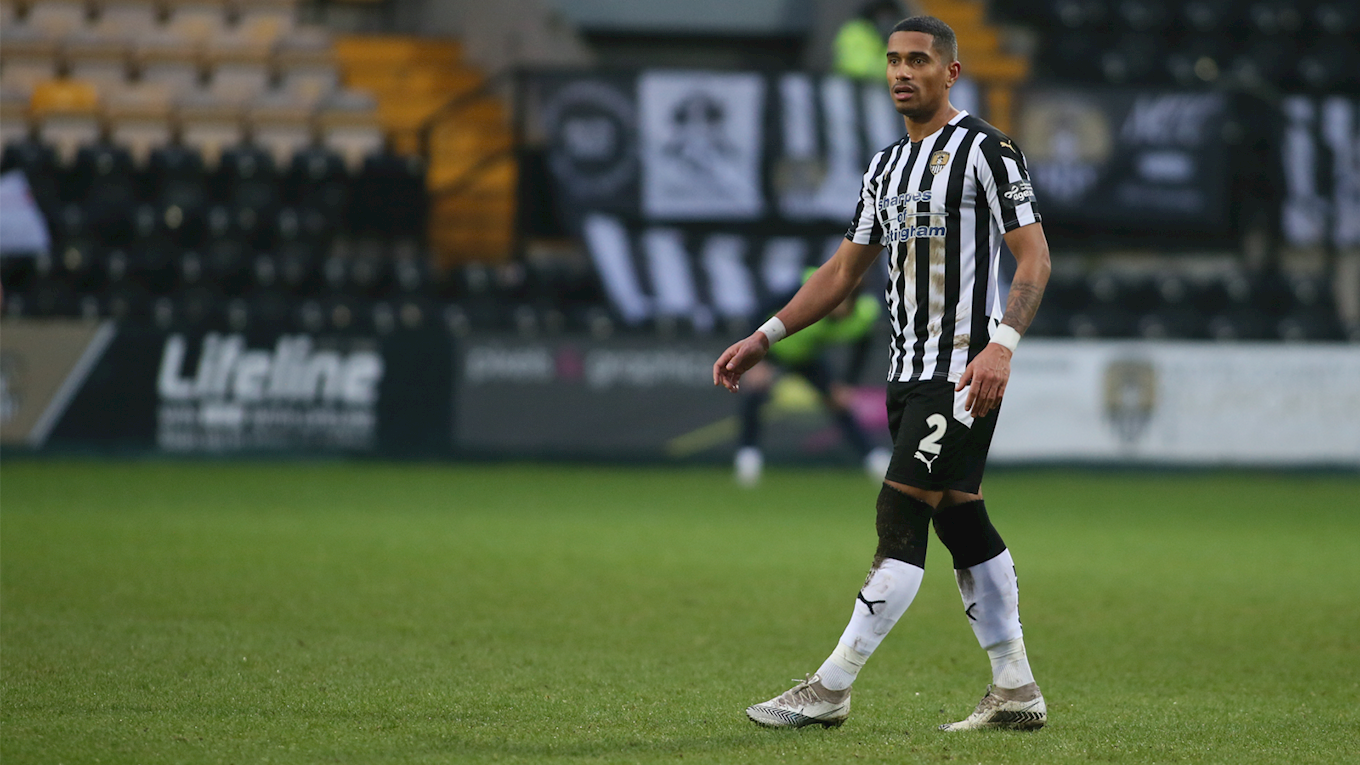 Ardley does have a fresh injury concern, however, with Richard Brindley likely to be out for around a month with a groin problem.

He will also be without his number-one goalkeeper, Sam Slocombe, following his dismissal in last week’s remarkable match against Dagenham, with Luke Pilling set to deputise for the next three matches.

“Luke’s done really well in the Trophy games and is strong in training every week,” said the boss.

“He’s obviously younger and less experienced than Sam but if I go on what I see in training and his shot-stopping ability, we’re going to have no problems at all.” 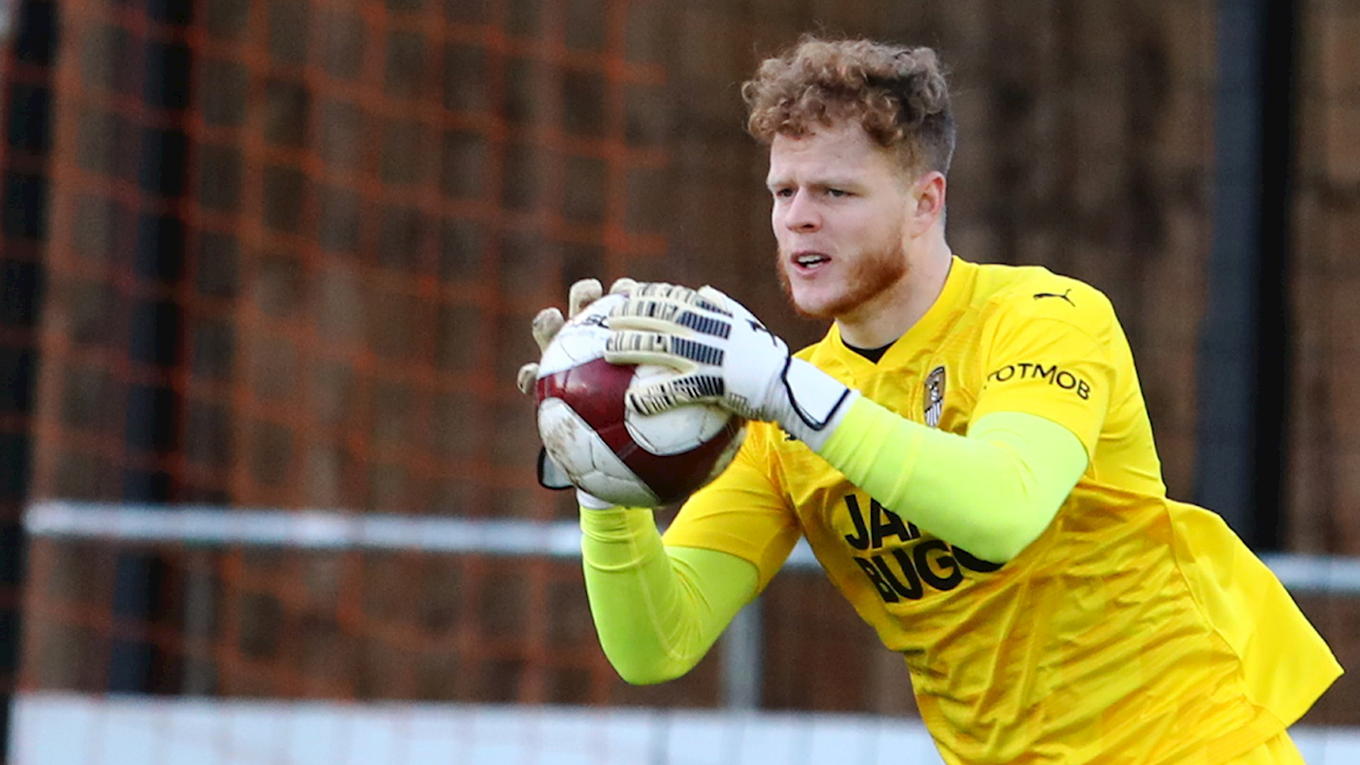 King’s Lynn come into the match entrenched in a relegation battle having lost their last three league games.

But the boss certainly isn’t expecting our trip to the Walks to be a stroll in the park.

“They started the season really well and have tapered off a tiny bit,” said Ardley.

“They’ve changed their shape quite a bit in different games so I’ve tried not to get bogged down in what we’re going to come up against.

“Any game away from home is hard to win and, as we all know, teams tend to be up for trying to beat Notts County because we’re a good feather in their cap. We have to be prepared for that every week.”

King’s Lynn are providing a £12 stream of the match. Click here to buy your pass.