We have completed the signing of Chesterfield and Grenada forward Kairo Mitchell on a two-year deal.

Mitchell joined the Spireites having scored seven goals in 20 appearances during an impressive spell with King’s Lynn Town after rising to prominence with Coalville Town.

And Ian Burchnall believes he will prove to be an excellent acquisition for the club.

“Kairo is a player we have watched for quite a while now,” said the head coach. “At King’s Lynn he was prolific not only in the goals he scored but also the chances he created and he’s been our number-one target for this role throughout the summer.

“Clearly he’s not had the minutes he would have liked at Chesterfield but he’s done well in the games we’ve watched and we’re delighted we’ve had the opportunity to bring him here, where we feel the style of play will suit him and give him the platform to really demonstrate what he can do.

“A lot of the signings we’ve made this summer have similar characteristics. They’re younger, so have a big capacity to develop and slot into our system, and he’s another player who’s come through a top academy in Leicester City.

“Kairo gives us a really good additional attacking option. We’ve got Kyle, who’s very much a target man and an in-the-box striker, while Elisha and Lewis are wider forwards who run in behind. Kairo gives us a bit of both – he has the strength, size and physicality to hold the ball up but he’s also quick and dynamic enough to stretch the play.

“He can play up together with Kyle because they complement each other – but if Kyle is missing, we’d still get a lot of what he does from Kairo. His versatility helps us in a big way.

“I’m very happy with what I’ve got in the forward area now. I know people have talked about goalscorers but Kyle scored 19 last season, Ruben got 11. That’s a lot of goals from two players and, if you add in Cal Roberts and Kairo, I think we’re going to score plenty from different areas.” 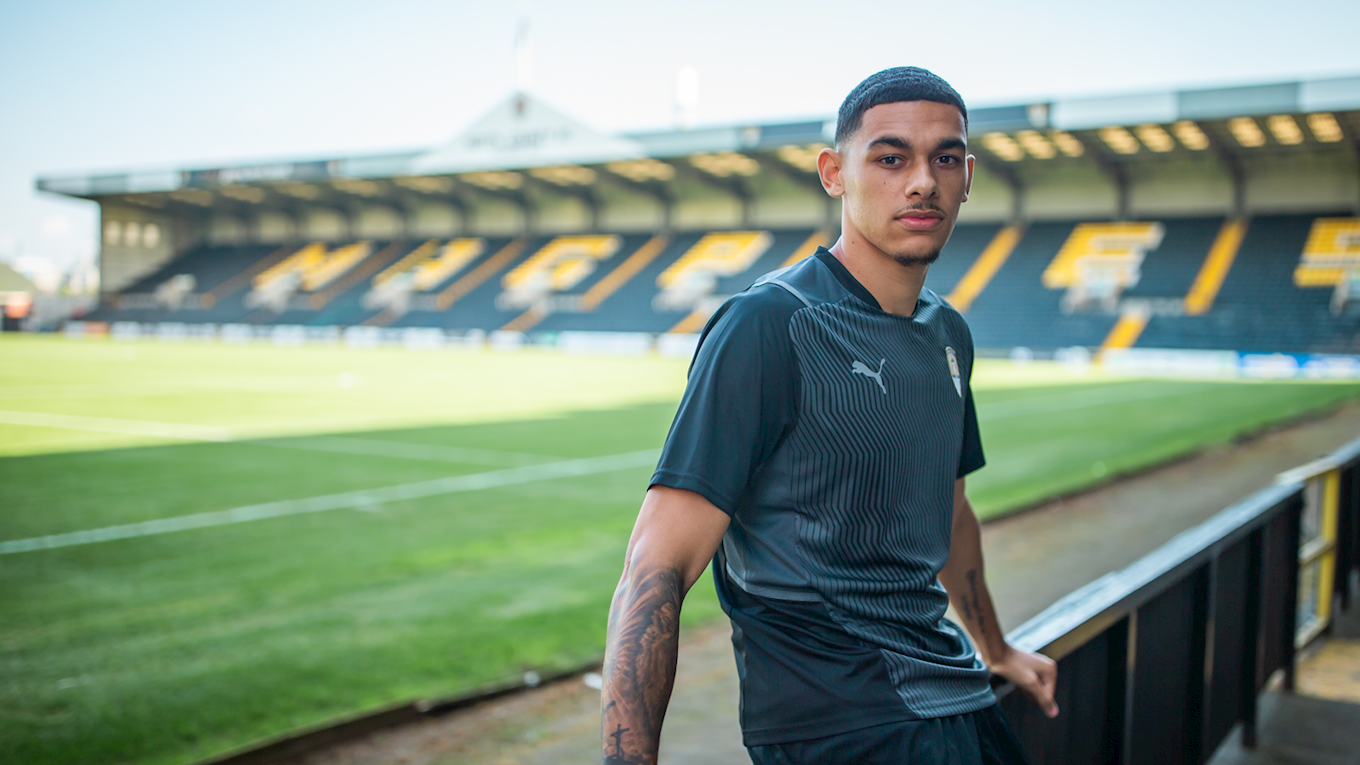