Damien McCrory will be making his long-awaited return to action in this weekend’s behind-closed-doors pre-season friendly away at AFC Telford United.

The full-back has been working hard to rehabilitate from the knee surgery which ruled him out of our 2019-20 play-off campaign.

And, having stepped up his training in recent weeks, McCrory is now ready to build up his minutes ahead of the new campaign.

“It’s great having Damo back in,” said our manager, Neal Ardley. “He’s a great character who trains really, really well.

“He was excellent last season and was a shining light at centre-half in the periods we had a lot of injuries, particularly at Boreham Wood when he was outstanding alongside Connell Rawlinson.

“Alex Lacey will also play for a longer period than he did last week but Casper Sloth had a tight hamstring on Tuesday and hasn’t trained for a few days, so he won’t be involved.

“The physios are working with Casper but whether he returns to training early next week or if he’ll need a few more days remains to be seen. Harrogate will probably come too soon for him, so his aim now has to be trying to get fit for the York game otherwise he’ll be going into the season a little bit undercooked.

“Ben Turner is still on his way back, but other than that we’re all good.” 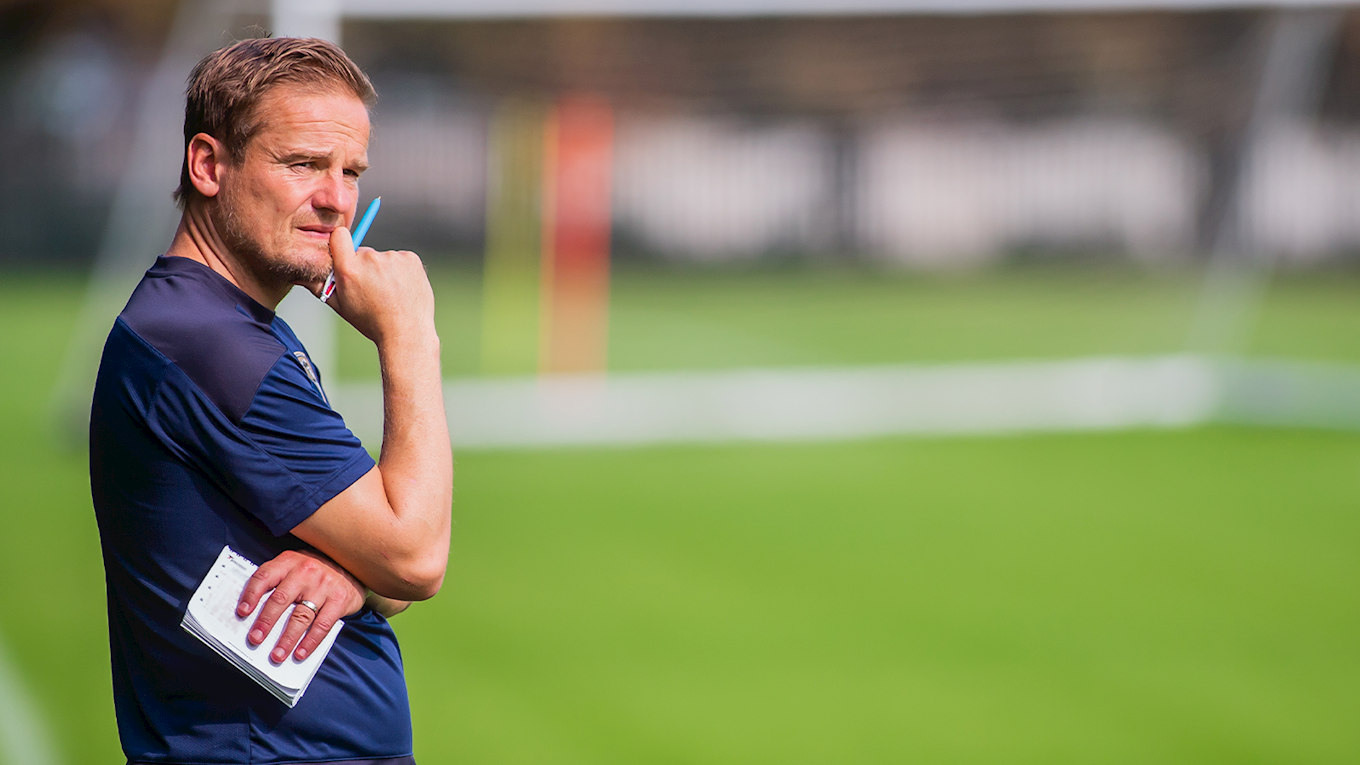 The boss has been sampling a diamond formation in pre-season and is looking forward to seeing how his players continue their adaptation to the tactic this weekend.

Ardley said: “It’s even more attacking than last season, even though it has a different dynamic, as it keeps two goalscorers on the pitch while also allowing you to play the likes of Cal Roberts, Ruben Rodrigues and Enzio Boldewijn in the same team.

“It’s a flexible system which we want the boys to be trained up on, but we’ll look at other systems, too, so we can break teams down in different ways.”