The manager previews the start of the new campaign.

Neal Ardley says Cal Roberts has been ‘progressing’ in his recovery from injury but that he remains a doubt for Saturday’s season-opener at Dover Athletic.

The winger was the victim of a cynical foul in our recent Buildbase FA Trophy tie against Harrogate Town which resulted in him being stretchered off the field.

And, while the injury turned out to be less severe than first feared, the boss is unsure about Roberts’ chances of kicking off the campaign on Saturday.

“The good news on Cal is that he’s really progressing,” said Ardley. “We’re trying to get him out on the grass – he’s still got a bit of aching in there but the numbness has gone from his ankle.

“Whether Saturday’s too soon remains to be seen. He’s got a chance but I don’t want to get anyone’s hopes up.” 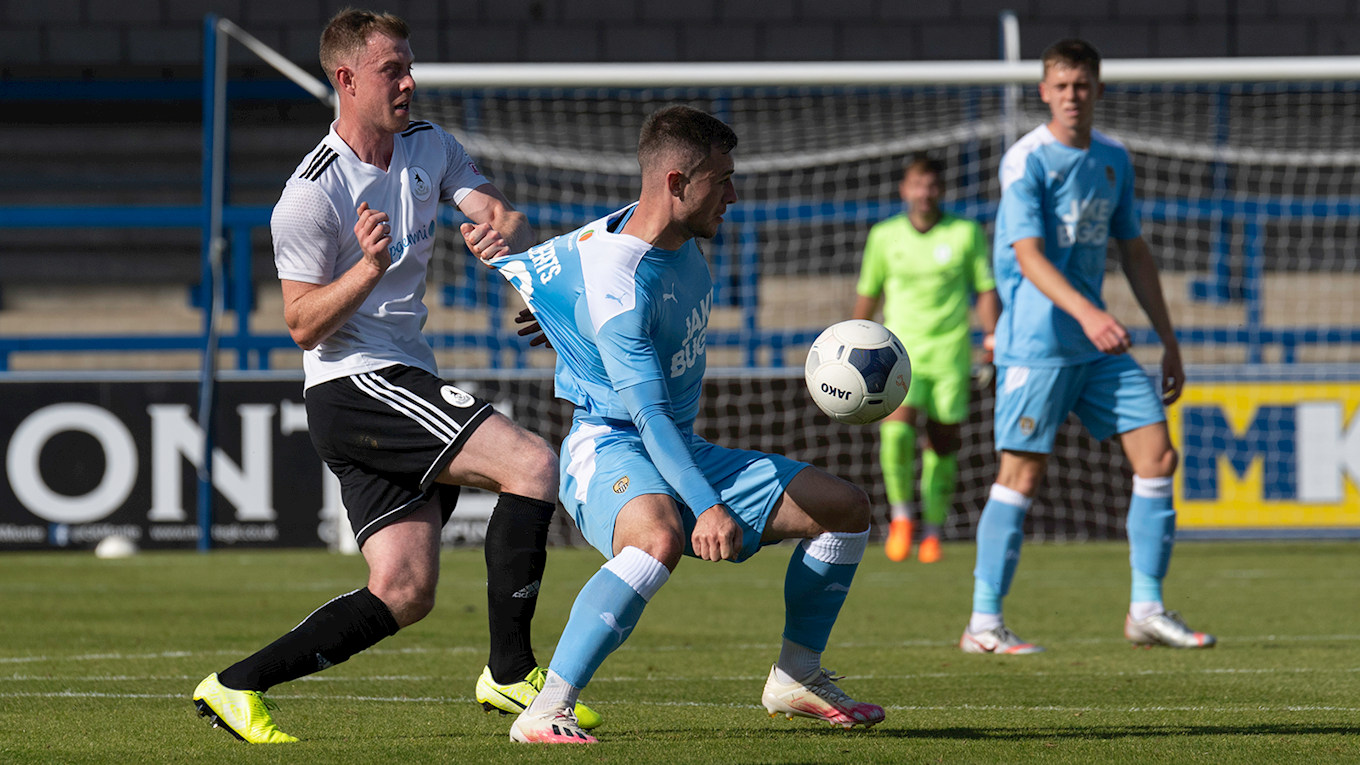 Damien McCrory could also miss the trip as he continues his recovery from the injury he sustained in last weekend’s friendly against York City, while Casper Sloth and Ben Turner might not be ready to feature.

“Casper and Ben are back training but the issue we’ve got with them is the lack of pre-season minutes,” said Ardley. “Are they ready to start the season in a competitive game? Probably not.

“How are we going to get them up to speed without any friendly matches? That’s the tough part and why injuries in pre-season are a blow to everyone.” 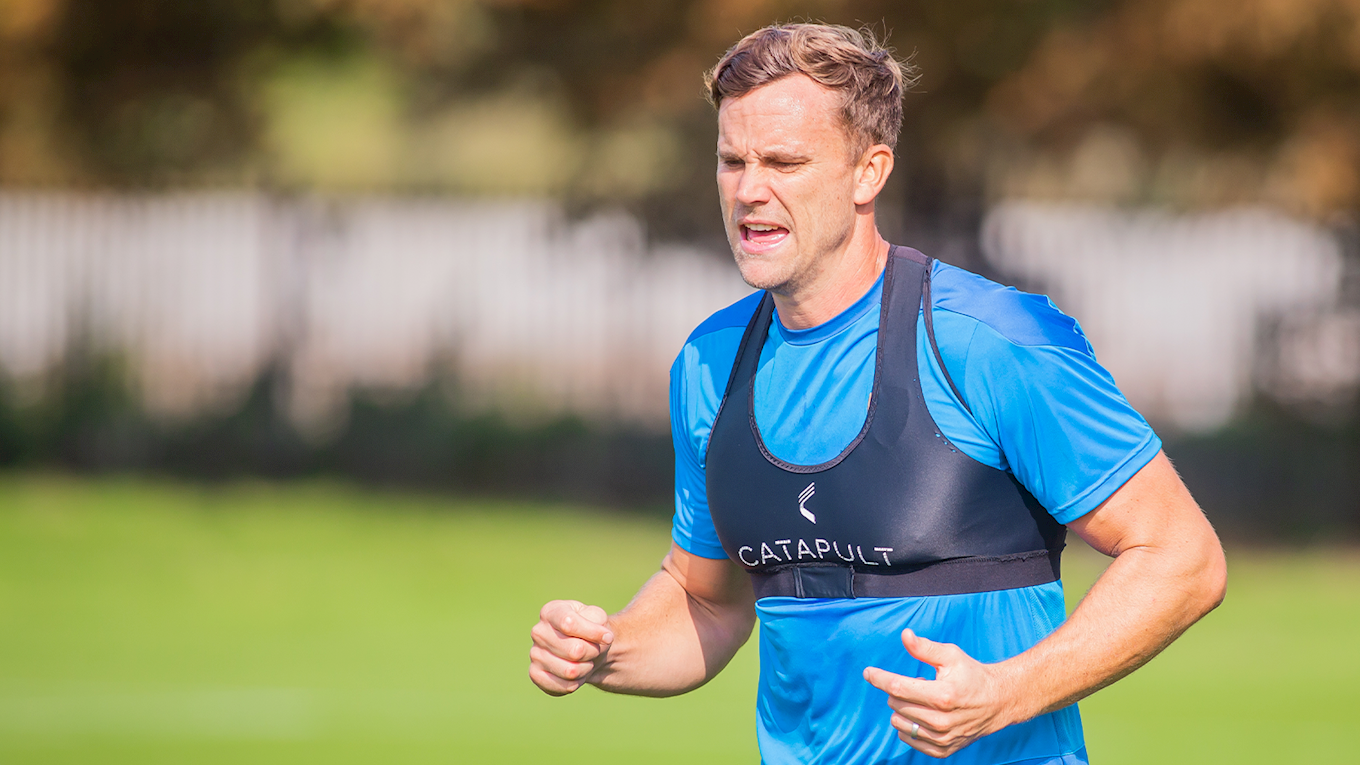 Ardley knows whoever makes the cut will need to be ready for a battle on the Kent coast.

“The one thing I know is Andy Hessenthaler’s teams are always fit, organised, strong and super, super competitive – as we saw last season when we drew both the games,” said Ardley.

“Regardless of shape or personnel I’m expecting us to have to work incredibly hard to get a victory.”

Dover are streaming the match for a fee of £8. Click here for more information.