The full-back prepares to return to one of his former clubs.

Richard Brindley is ready to move past the disappointment of Tuesday night’s draw as our trip to Chesterfield looms large on the horizon.

Brindley was part of the side that battled into what looked like an unassailable winning position at the Shay only for the hosts to equalise in the depths of second-half stoppage time.

And the full-back, who made a crucial block to preserve our first-half lead, believes he and his team-mates should learn from the disappointment but not let it have a long-term effect.

“The gaffer makes his philosophies and principles very clear – we win, lose or draw as a team. It’s as simple as that,” said Brindley.

“It felt like a loss. It hurts a lot but we’ve got to bounce back quickly.

“As a footballer you have to understand there are many frustrations – it doesn’t always go your way. As hard as you might work for 90 minutes, it can turn very quickly in stoppage time and that’s obviously what we experienced.

“But that’s one tiny part of the season that we have to digest. We’re keeping our minds positive and remaining focused on the end goal.” 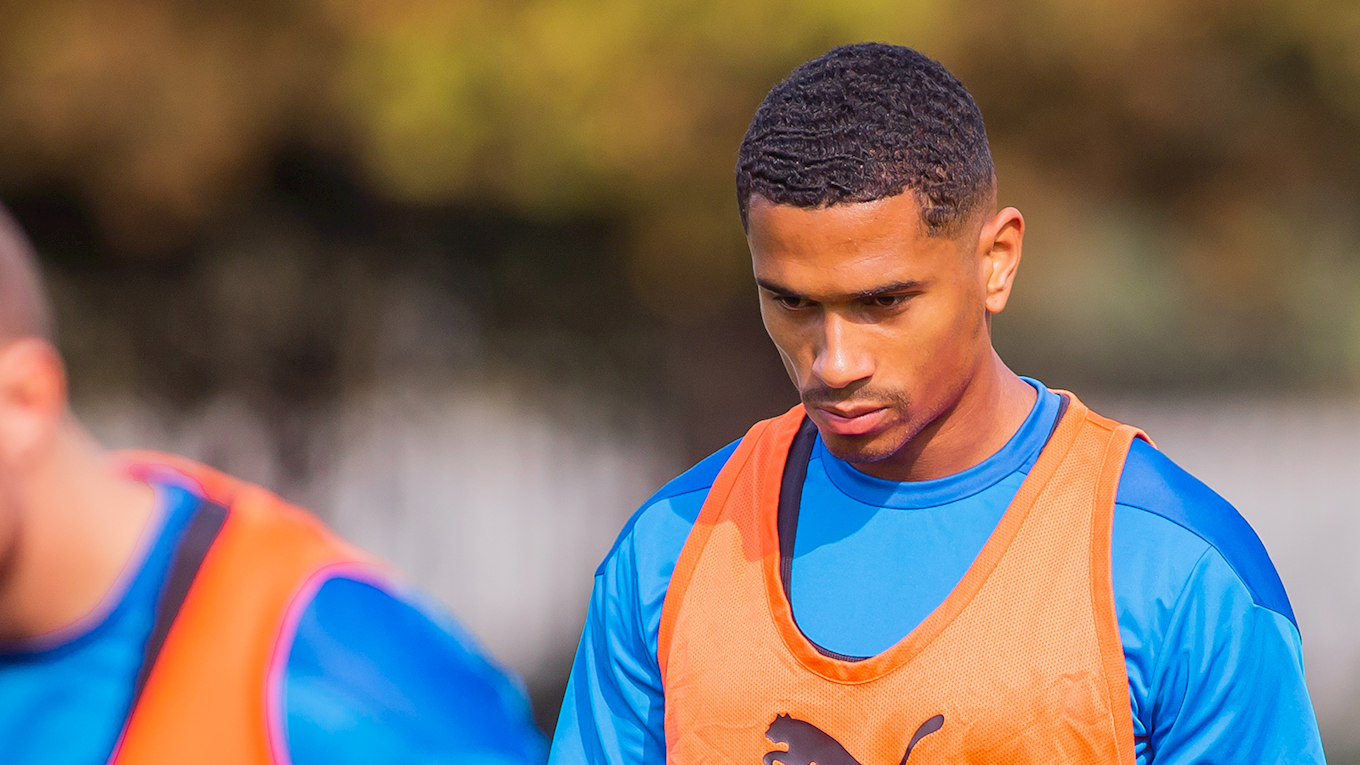 Brindley will return to his old stamping ground on Saturday to face the side that gave him his first taste of EFL football.

“Chesterfield put me on a platform to climb the ladder very quickly,” he said.

“I went there at 19 to play under Paul Cook after leaving Norwich City.

“There was about six months left of the season and I played very well, which gave me the opportunity to climb up League One and into the Championship with Rotherham.

“I enjoyed my time at Chesterfield – it was very short, but it was an opportunity that I’m very grateful for.”

Chesterfield are providing a live stream of Saturday's match. Click here for details.

Don't forget to download the FotMob app to keep track of the scores across the grounds this weekend.