The assistant manager spoke to the media on Zoom ahead of Saturday's trip to Hampshire.

Our assistant manager Greg Abbott says the players recently affected by Covid-19 are raring to go this weekend – but admits there’s some doubt over their fitness levels.

Several members of our squad tested positive for the virus recently, prompting a temporary halt to our training and match schedule.

And, while the players returned to work with a spring in their step this week, Abbott believes Saturday’s match will shine a light on Covid’s impact on match fitness.

“Saturday will be difficult as we’ll be finding out how the boys are,” said Abbott. “Have they 100% recovered physically?

“Medically they’re all in a good place – they look OK and want to play - but when you cross that white line and need to run for 90 minutes at the best of your capabilities it becomes a different scenario.

“The last couple of weeks have been a little untidy – it’s disrupted the momentum we’ve been building. We were getting the players into a good place fitness-wise but now a few of them haven’t been very well it’s a case of managing them back to a level where they can compete in a game.

“We don’t want to make any excuses but it’s not easy. The players need to get their minds, focus and bodies right.”

Both sides come into the match with five league matches under their belt, Aldershot sitting 21st and Notts in 10th.

But despite the gap in league placings, Abbott is anticipating a very difficult afternoon in Hampshire.

“Neal and I watched their game against Torquay and at half-time they could have been two or three up, but in the end the scoreline makes it look like they were beaten comfortably,” said the assistant manager.

“We’ve identified one or two areas where they do really well, and one or two where we might be able to make some headway into them. If we’re at our best, we’re hopeful of getting the right result.”

Aldershot are providing a live stream of the match. Click here for more information. 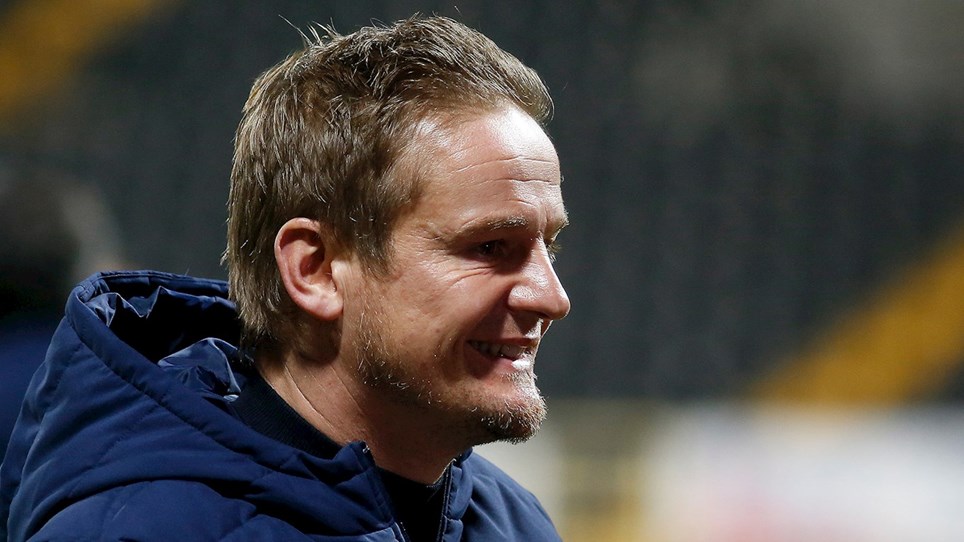 
Hear the gaffer's post-match thoughts after he guided us to a 3-0 victory over the Londoners. 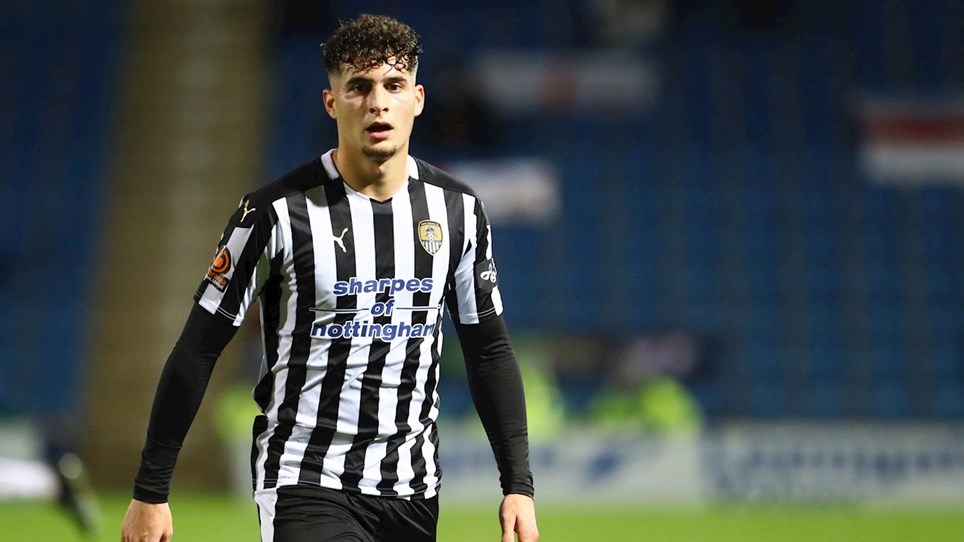 
Ruben Rodrigues was on media duty ahead of Wealdstone's first ever visit to Meadow Lane on Friday night.


Hear what Neal Ardley had to say when he addressed the media ahead of the Friday-night visit of high-flying Wealdstone.


We caught up with Kyle Wootton to hear his reflections on Saturday's dramatic win at Chesterfield.