We head to east London this weekend for our third meeting of the season with Dagenham and Redbridge.

We’ve beaten them at Meadow Lane twice already – in the reverse league fixture and the second round of the Buildbase FA Trophy – and we’ll look to complete a hat-trick at the Chigwell Construction Stadium.

It’s also an opportunity to move to 10 games unbeaten in all competitions and go two calendar months without defeat in the league.

Our form since the end of November has seen us climb back into the play-offs and we’ll look to solidify a spot in the top seven at Victoria Road.

Dagenham, meanwhile, are seeking their first win under new manager Daryl McMahon as he makes his bow in the home dugout.

Our Trophy victory came in his only match in charge of the Daggers so far because last week’s trip to Barnet was postponed.

He’ll be looking to lead his side to their first league win since 16 November, when they thumped Aldershot 6-1.

Their disappointing run of form has left them outside of the dropzone on goal difference alone. 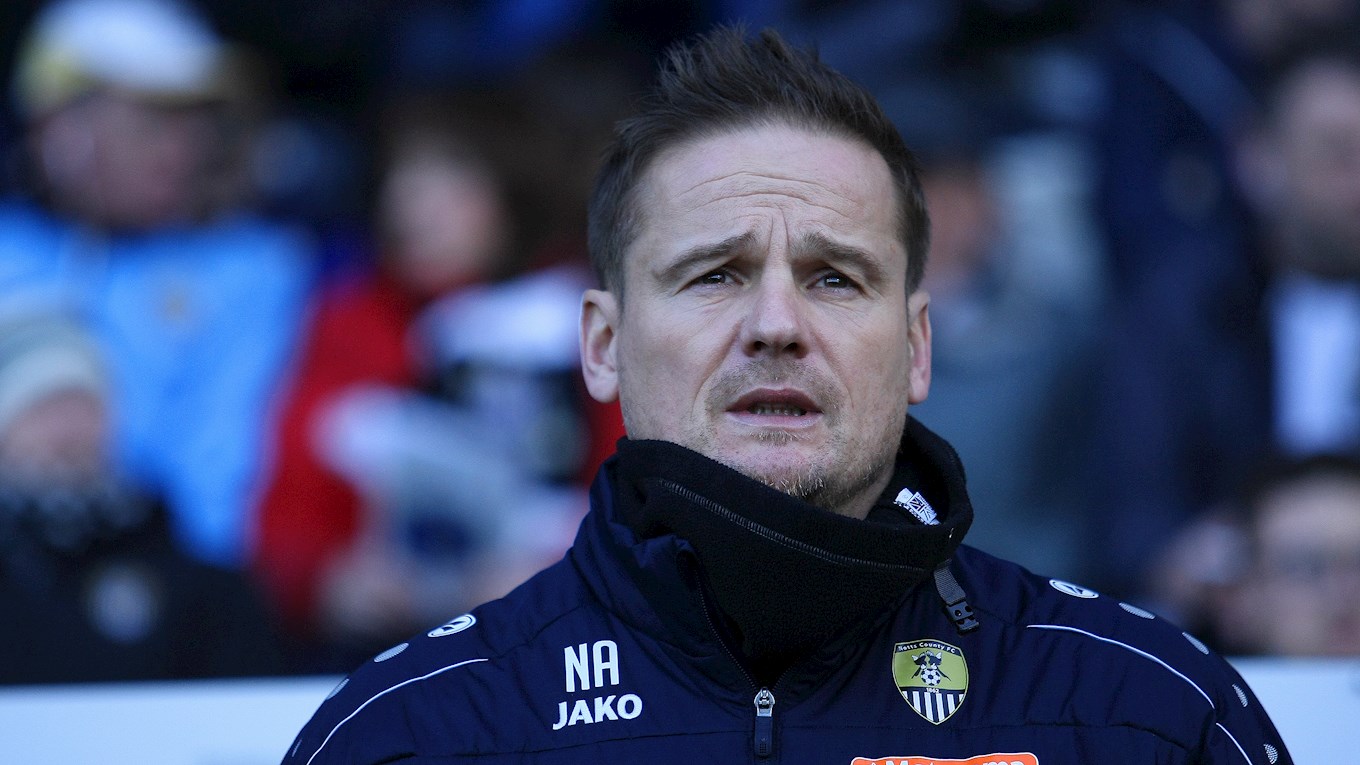 “It’ll be a tougher game than two weeks ago because Dagenham’s home form is a lot better than their away and the manager has had two more weeks to work with his players.

“I expect them to be more tuned into his ideas this time around so it’ll be a harder match.

“We’ve ground out results recently and that’s been the key. We need to maintain really good form just to stay in the play-offs.

“We’ll keep digging in and ploughing away to continue fighting on all fronts.” 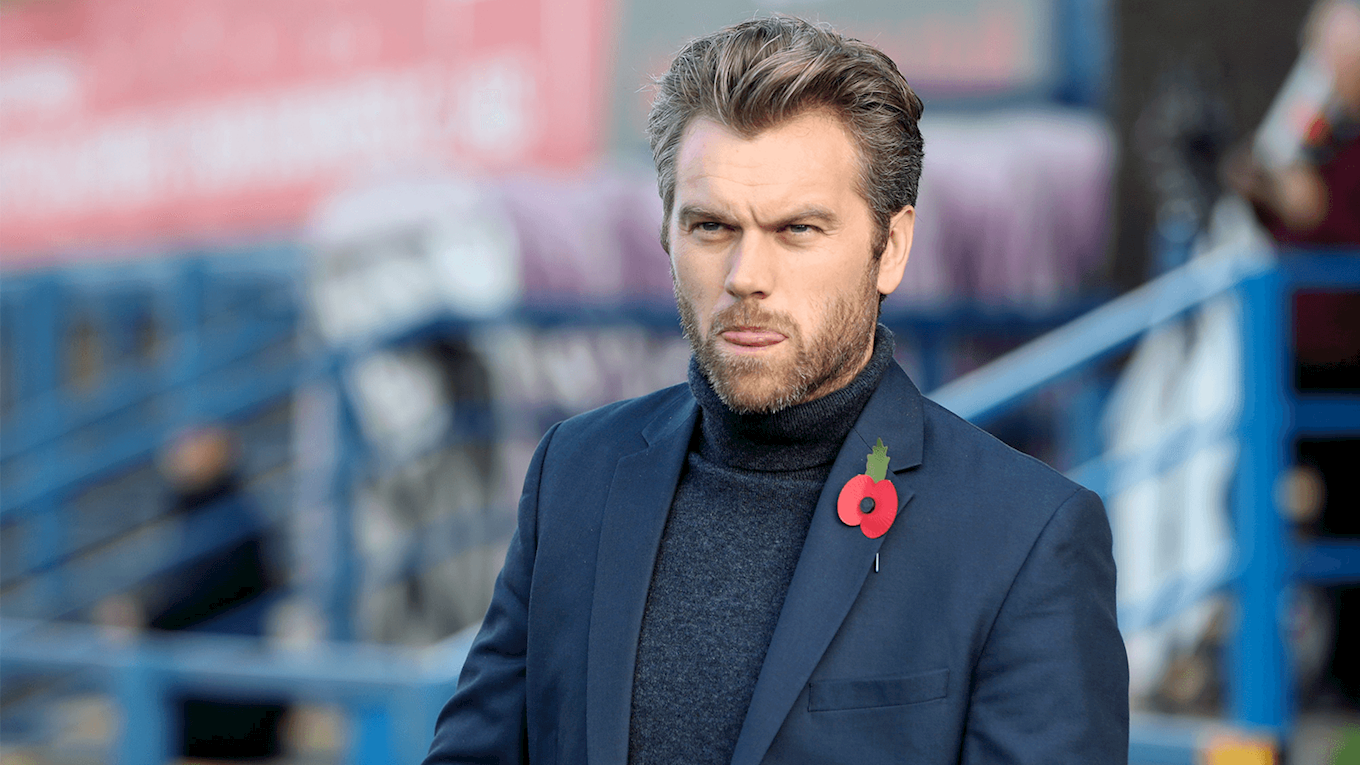 “We’ve almost had a winter pre-season which has been helpful because it’s allowed me to get to know a lot more about the group and learn strengths and weaknesses.

“I was only in for four days ahead of the FA Trophy game and I thought the lads played really well in that, but we’ll be a slightly different team than we were that day.

“A wonder-goal separated the two teams last time. Notts shaded the first half but I thought we were just about the better side in the second and the stats reflect how tight it was.

“They’re a very good outfit and we’re looking to gauge where we’re at when we face them.” 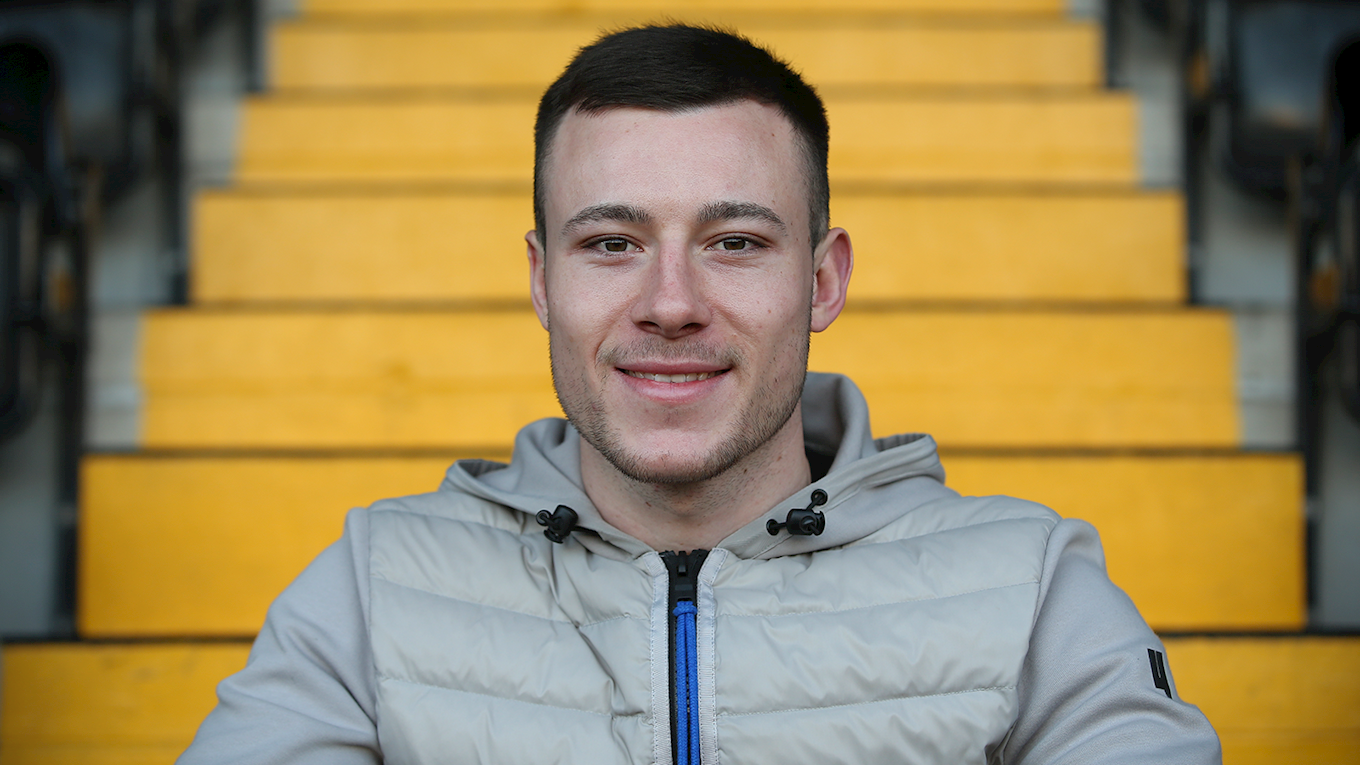 We were dealt a blow when Sam Slocombe went down with an injury in training on Friday, so Ross Fitzsimons has been recalled from his loan at Chesterfield to deputise in goal.

Another possible absentee is Damien McCrory, who sat out training on Thursday.

In more positive news, Jim O’Brien could travel as he continues his comeback from injury, while new boy Cal Roberts will hope to make his debut after signing on Monday.

Dagenham’s Harry Phipps has been in full training this week as he recovers from a spell on the sidelines, but Angelo Balanta has only had a slight involvement and is looking at next Saturday for a return.

New striker Alex Reid is in line for a debut following his arrival on loan from Stevenage, as will former Peterborough defender Gabriel Zakuani, who has joined until the end of the campaign. 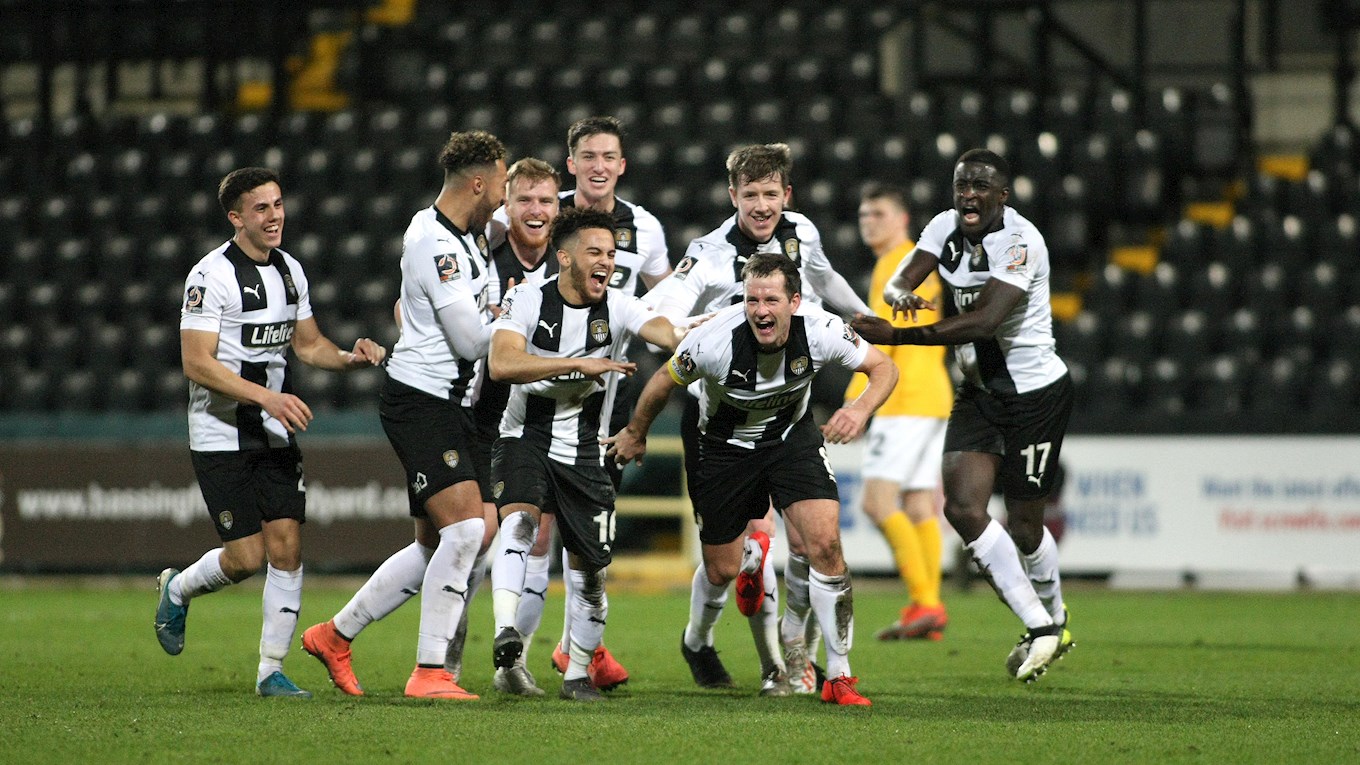 The wonder-goal McMahon refers to above came from the left foot of Michael Doyle as he opened his account for the club with a 50-yard stunner to win the game in stoppage time a fortnight ago.

Kristian Dennis had opened the scoring early in the second half before Mitch Brundle scrambled home a leveller, but the skipper’s dramatic effort meant we avoided a replay.

Dennis was also on target in our October league meeting, adding to Regan Booty’s first goal at Meadow Lane as we secured a 2-0 win.

Our last victory at Dagenham came almost 10 years ago to the day, with Ben Davies, Lee Hughes and an Abu Ogogo own goal giving us a comfortable three points on 26 January 2010.