Ahead of tomorrow’s trip to Mill Farm, Neal Ardley says he fully expects AFC Fylde to improve their current league position with Jim Bentley at the helm.

We head to the north-west looking to extend our unbeaten run to nine matches in all competitions and make the most out of our game in hand on the rest of the play-off hopefuls.

Fylde are in the bottom four at the moment, which isn’t where anyone expected them to be at this stage of the campaign, and Ardley feels it’s a false position.

“They’ve not got what they’ve deserved in a lot of games,” said the boss. “They haven’t got their just desserts.

“People say the league table doesn’t lie but sometimes it does.

“It might not look like it because they’re in the bottom four at the moment but, with the quality of their players and the results they should have got, they’re a top six team.

“That will be my team talk to the boys – they need to understand they’re playing a side with the potential to be in the top six.” 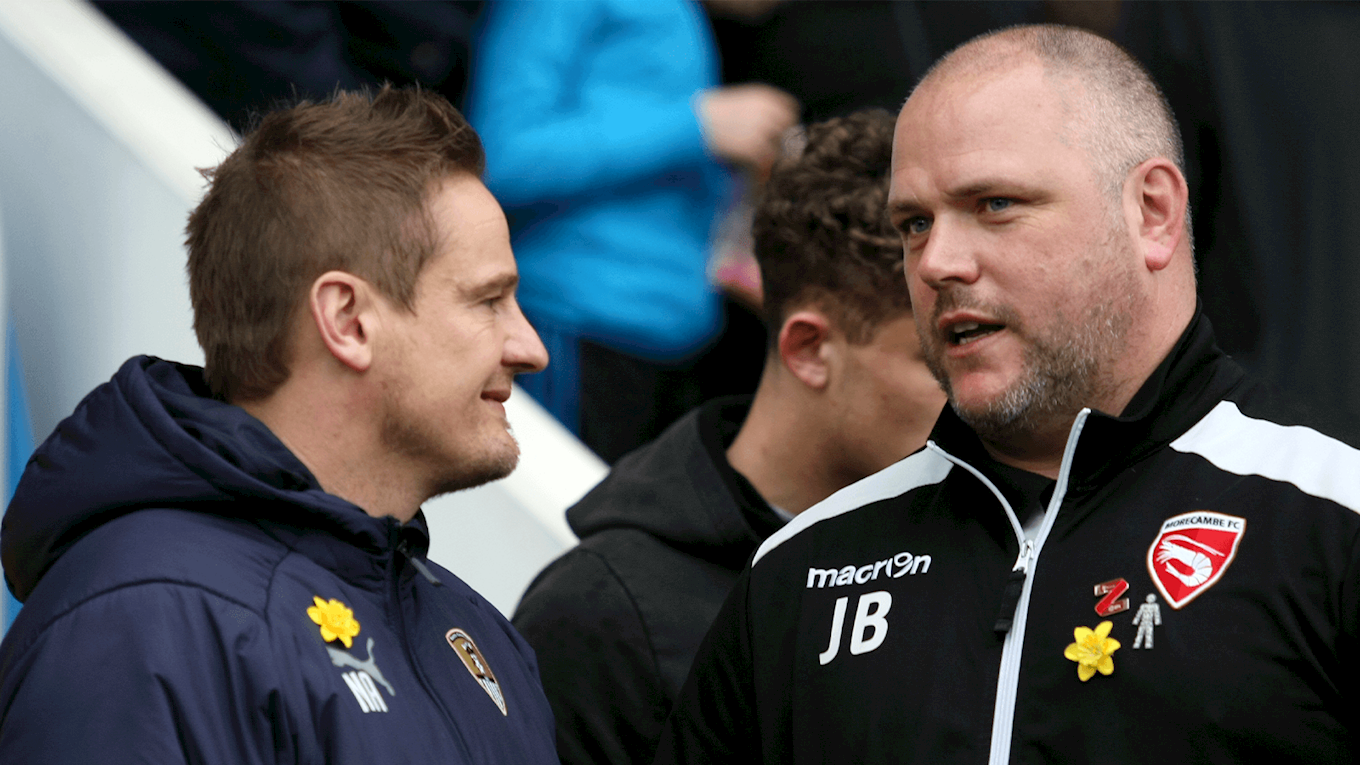 The gaffer is looking forward to meeting a friendly adversary in Bentley and knows we can’t afford an off-day.

“We’re going to have to play well, it’s as simple as that,” stated Ardley. “We’ll go with belief but not arrogance.

“Away games in this league are always tough, especially against a team scrapping, fighting and desperate to get some momentum going.

“Jim’s been there and done it and his teams are always tough to face – he’s probably got the edge on me up until now.

“He’s got an array of set-piece routines that give me a headache every time we play him because you’re trying to make your players aware of what they’ll do.

“His teams do the natural, dirty side of the game that everyone needs to and he gets them to play good football and counter-attack effectively.

“He and Kenny McKenna do their jobs very well and I expect them to turn it around – Jim was performing miracles at Morecambe on a regular basis.” 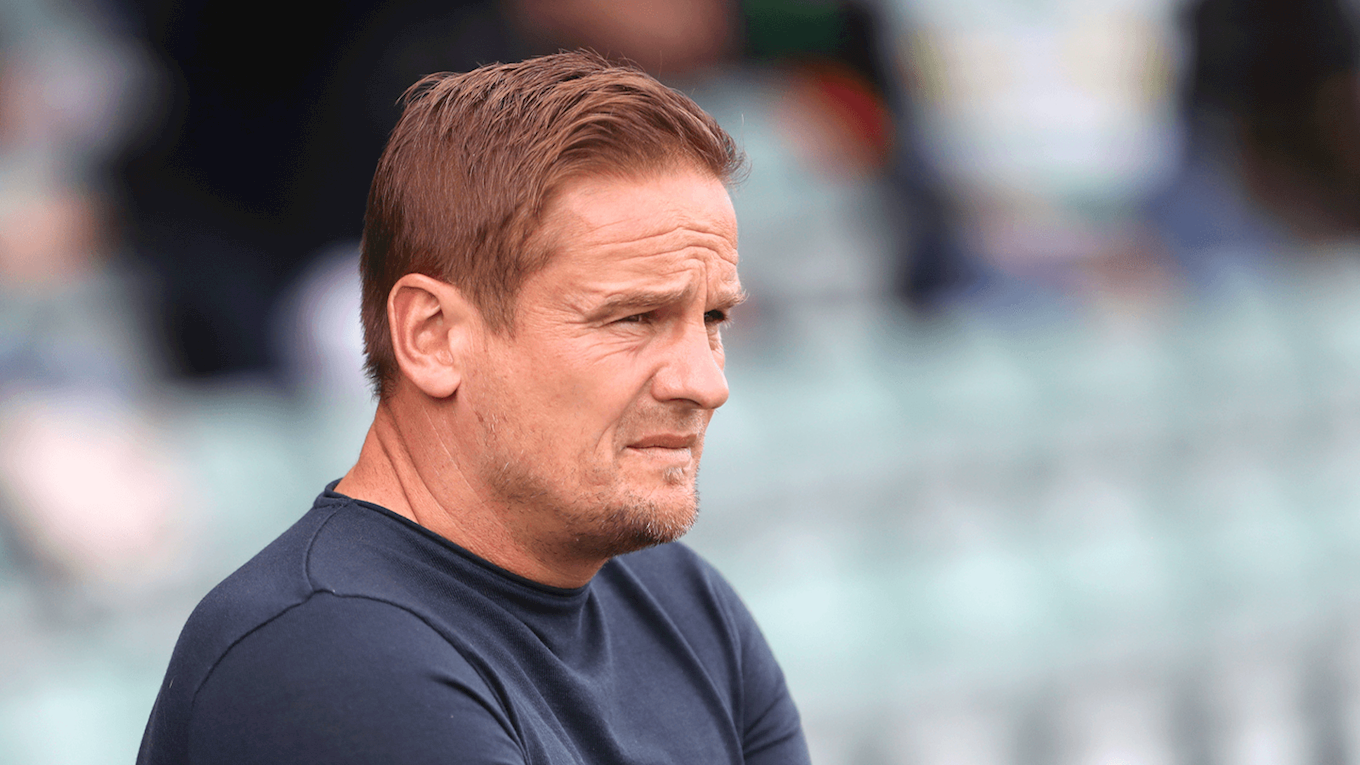 Ardley also shared his thoughts on the third-round draw of the Buildbase FA Trophy, which has tasked us with a trip to Huish Park.

“Yeovil will be tough,” he admitted. “It’s a difficult place to go.

“I think we got their momentum going when we visited in August and they haven’t looked back since.

“It’s a challenge and will probably be an even game between the two teams, and I’d hope Darren Sarll will think it’s a tough one like I do.”