We’ll be looking to continue our fantastic home form and extend our unbeaten run on our own patch to nine matches in all competitions – and we’ve won the last five.

That’s been helped by a stingy defence, with Sam Slocombe not conceding a league goal at Meadow Lane in over 500 minutes of football.

We go into this one seventh in the table after a comprehensive victory over Woking in the week – the perfect tonic to defeat at Chesterfield last Saturday.

Hartlepool, meanwhile, had a break in midweek, with Solihull Moors, who they were scheduled to play, in Scottish Challenge Cup action.

That meant caretaker boss Antony Sweeney has had a full week to prepare his side as he looks for a fourth straight win in all competitions since taking the reins following Craig Hignett’s sacking.

Pools have kept three successive clean sheets for the first time since March 2016 and sit in 12th ahead of the weekend’s action. 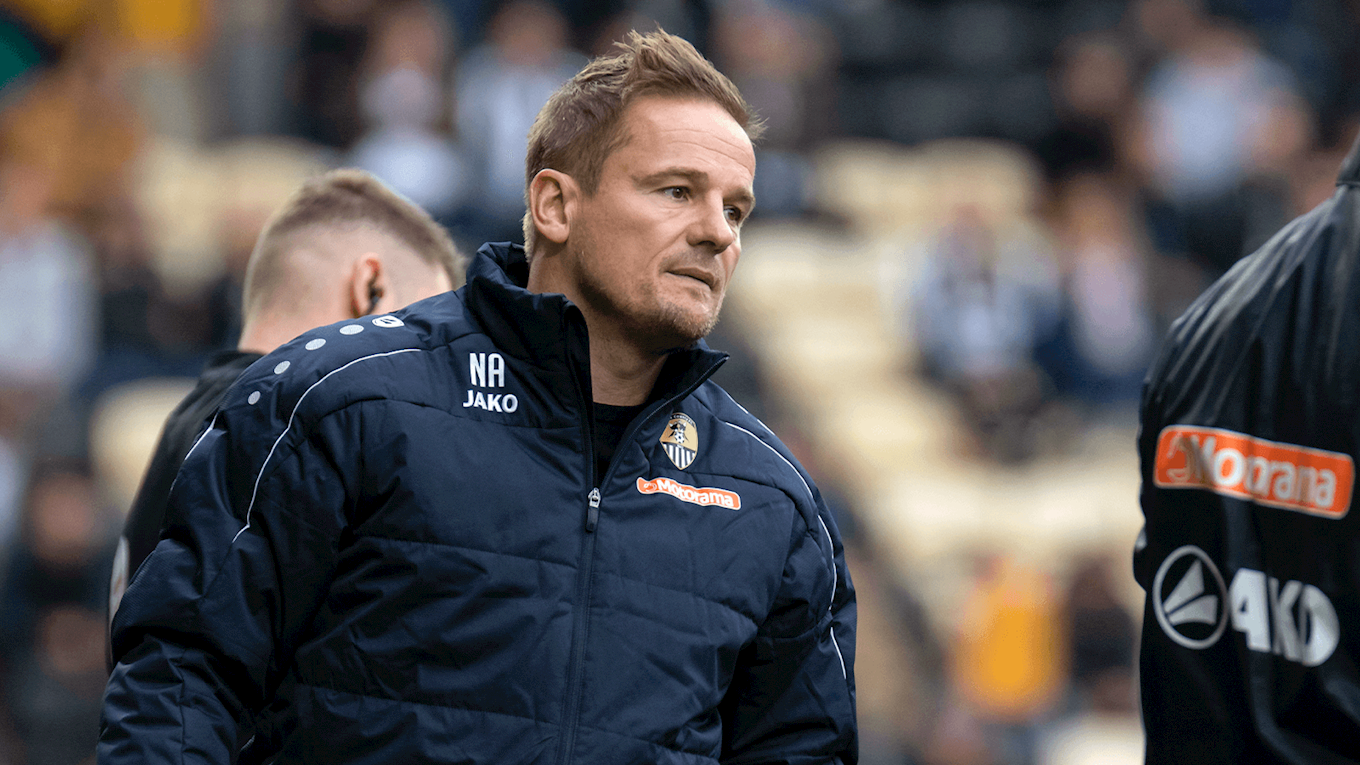 “We’re confident in ourselves because our home form has been good and we enjoy playing at Meadow Lane.

“Hartlepool have good momentum, though. Their caretaker manager has come in and been great, and the players have the belief that they can win matches.

“We don’t know how they’ll attack the game but there is a reason they’re on a run and where they are in the table.

“They’ve got some good players and they’re one of the bigger clubs in the league, and I think the momentum will be a big thing for them.” 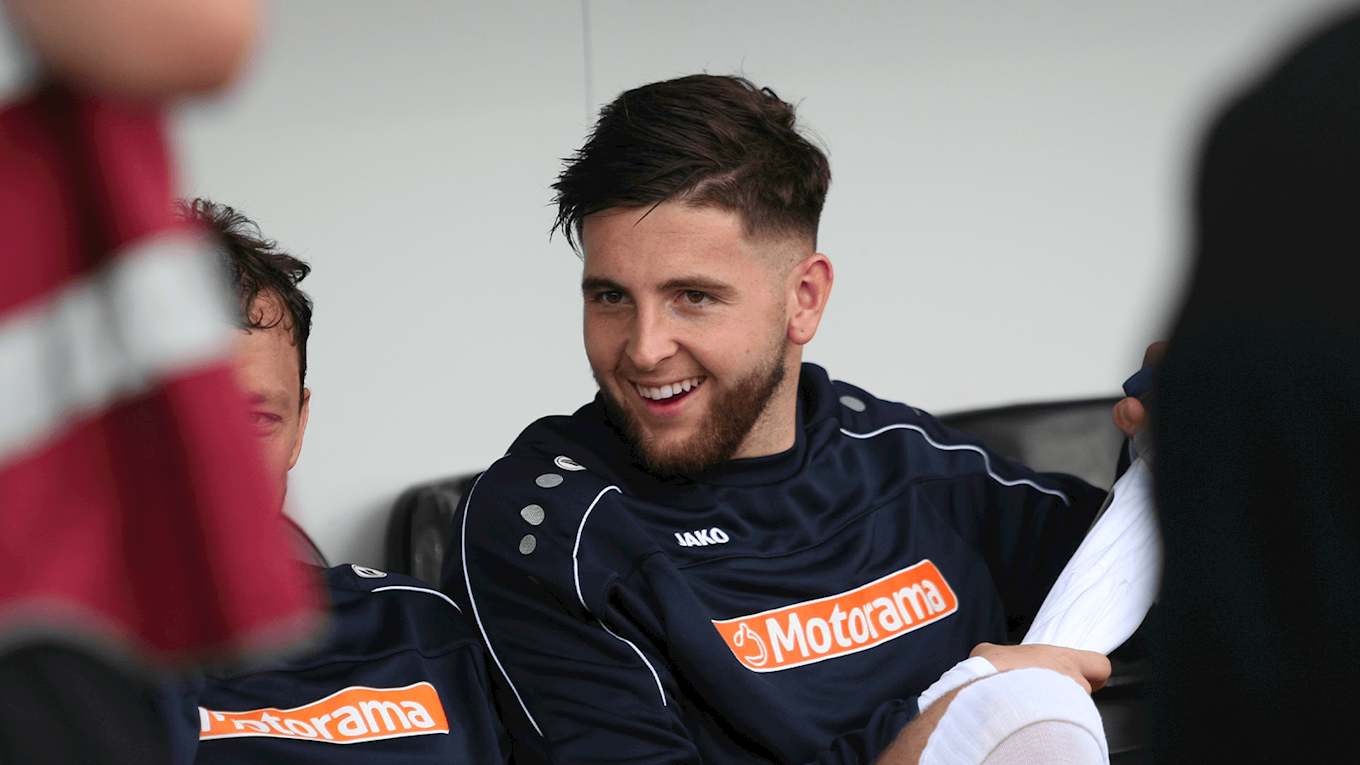 Neal Ardley informed the media on Thursday that Pierce Bird is suffering with a hamstring injury but, besides long-term absentee Jim O’Brien, he’s the only player sidelined.

Although cough and cold symptoms have been running throughout the squad, the boss isn’t expecting anyone to miss out through illness.

Sweeney will assess the fitness of top scorer Gime Toure ahead of the game after he underwent a procedure on his injured hand earlier this week.

Luke Williams is now back in full training and will hope to earn a place in the squad, while Myles Anderson is also close to a return as he recovers from concussion. 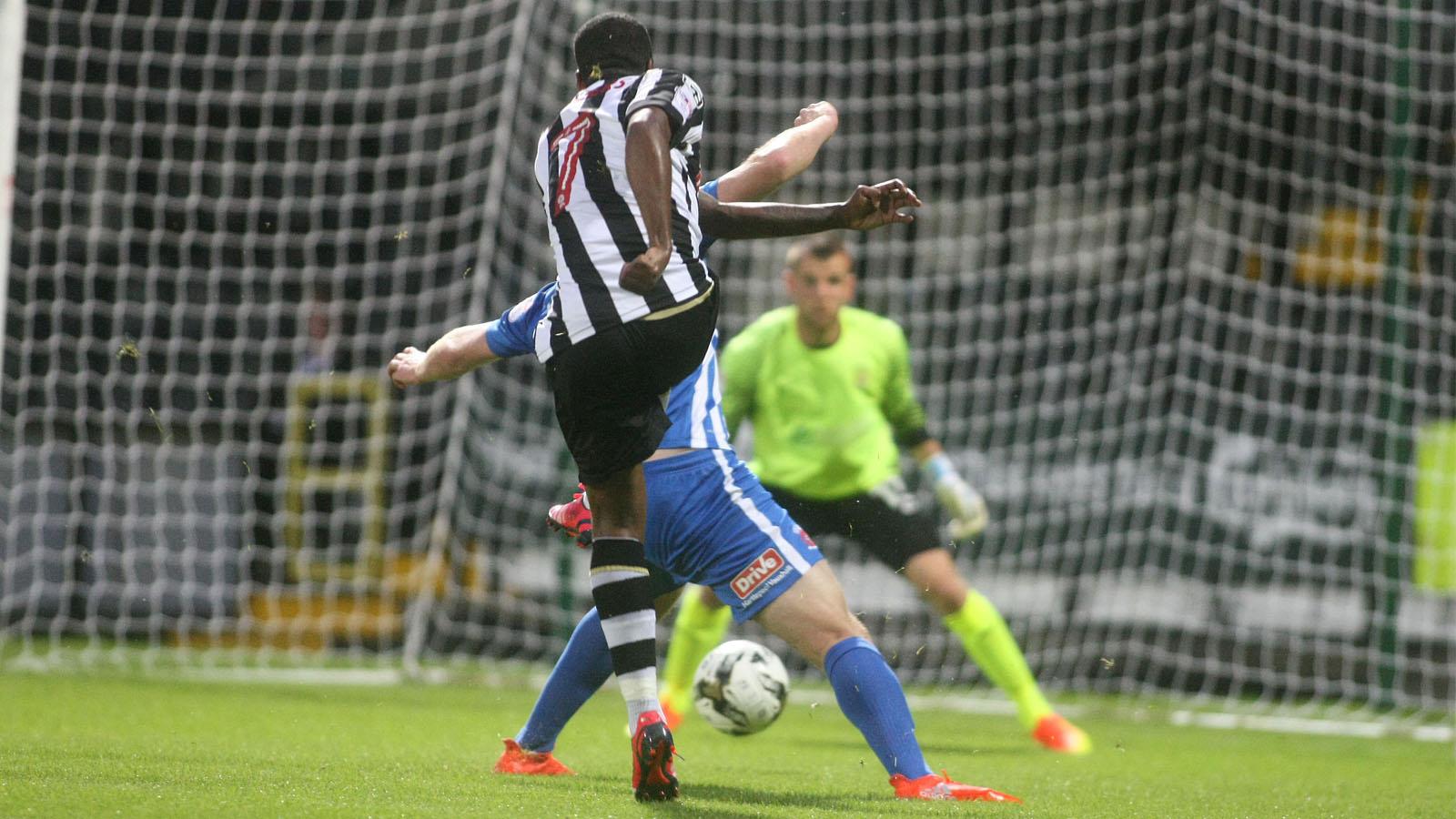 We’ve got an excellent record against Hartlepool in recent years, taking three points in each of our last five meetings.

We last faced Pools in the 2016-17 season and won home and away in the league, as well as recording a 2-1 victory in the Football League Trophy.

Hartlepool’s last win at Meadow Lane was in December 2006, when Andy Monkhouse netted the only goal of the game. 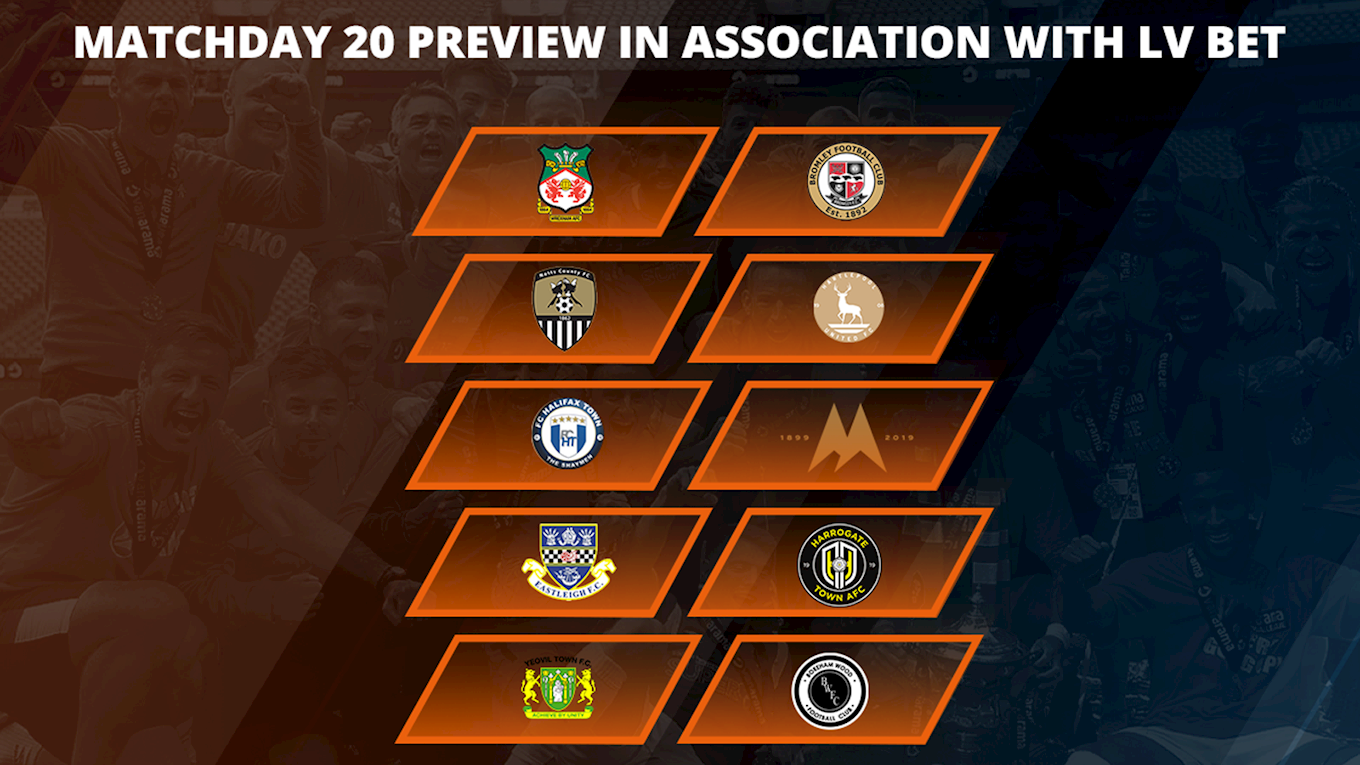 LV Bet, the National League’s official betting partner, highlight the pick of the fixtures this weekend...

• Leaders Bromley have won only two of their last six games after a midweek draw at home to Stockport County.

• All of Wrexham’s three wins have come at home - the struggling Dragons have lost just twice at the Racecourse this season.

• Bromley have scored in every game since the opening day of the season. Top scorer Michael Cheek has 8 goals to his name.

• Wrexham have lost their last three - and they haven’t scored more than one in a game for ten matches.

• Notts have won five of their last seven National League games - scoring an average of two goals per game in that run.

• Notts haven’t let in a goal at home since they played Chorley in August. They have won four in a row at Meadow Lane.

• Hartlepool striker Nicke Kabamba has four goals in four games and scored a double against Barnet in their last outing.

• FC Halifax won for the first time in four on Tuesday at Sutton to go to within a point of leaders Bromley.

• No side has scored more than Torquay United this season - and Jamie Reid is the league’s joint top marksman with 12.

• The Shaymen have only won one of their last five at home, scoring in just one of those matches.

• Torquay have lost two of their last eight away games and have scored eight times in their last three matches on the road.

• Defeat to Dover in midweek was Eastleigh’s first loss in seven matches.

• Harrogate are the division’s form side, winning six of their last seven to climb to a season-high of fourth.

• Eastleigh have lost only one game at home this season - but they have drawn five of their nine matches.

• Harrogate have scored in each of their last nine matches, however they haven’t scored more than two goals in a game since August 6.

• Yeovil have won five of their last six at home - but were beaten by Harrogate last time out at Huish Park.

• Boreham Wood have won more matches away from home this season, taking 13 points on the road compared to 12 at Meadow Park.

• The Glovers have scored in every game they have played since their August 17 trip to Barrow.

• Wood possess nine-goal Kabongo Tshimanga - but he hasn’t found the net since September 21.

New LVBet customers will get a 50% bonus of up to £50 on first sports betting deposit. Claim the welcome offer here! (t&c's apply)