New signing Alex Lacey hopes to replicate his 2013-14 campaign at Luton following the completion of his move to Meadow Lane.

The centre back signed on Thursday after a successful trial period to present Neal Ardley with another option in the heart of his defence.

And, having won promotion from the fifth tier with the Hatters earlier in his career, Lacey has his sights set on similar achievements in Nottingham.

“It was a really good season at Luton with some great players, and we finished as winners of the Conference,” the 26-year-old recalled.

“I have experience of success with a team at this level so I’m hoping I can replicate that here.

“There are similarities because it is another very big club which has had a tough time of late, so hopefully there can be a real resurgence and a step back up to the EFL.” 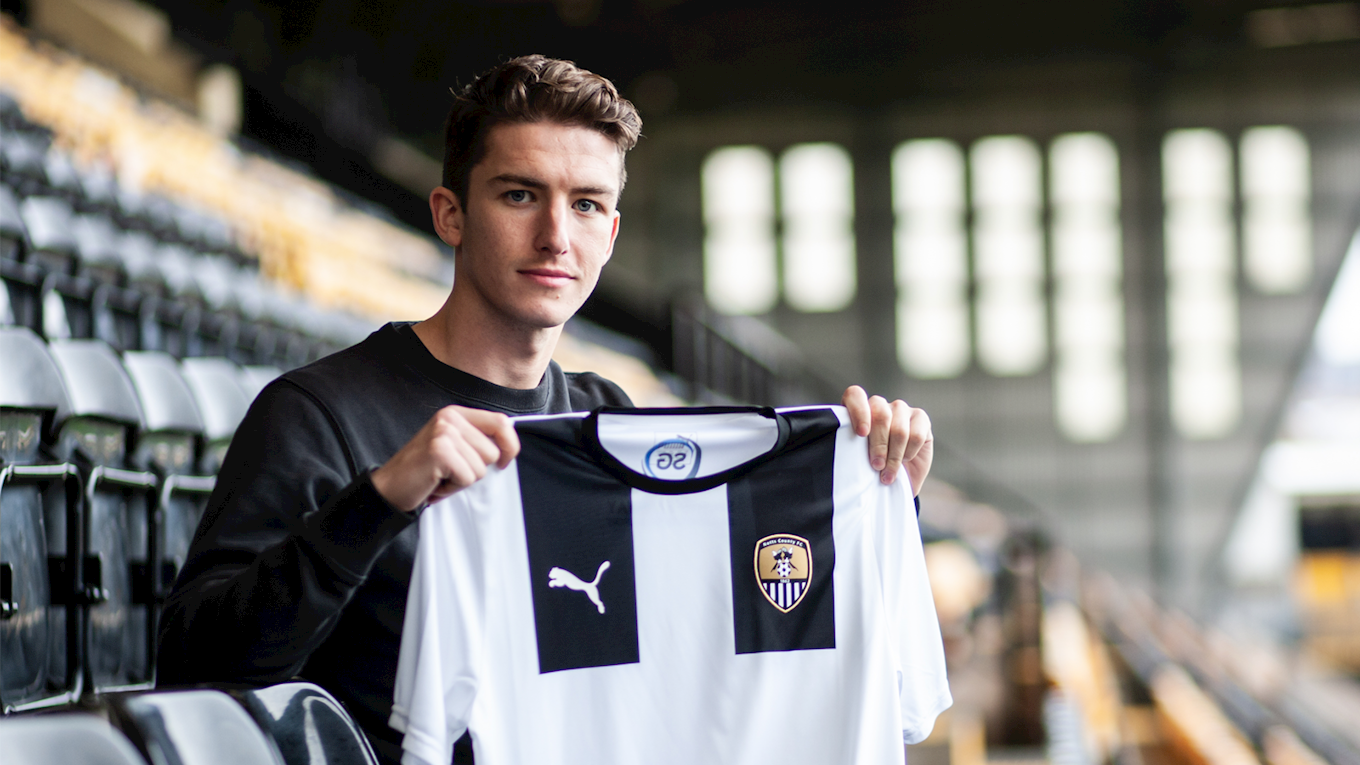 Lacey spent a fortnight training with Ardley’s squad before joining the ranks and likes what he has seen so far.

“I’ve had the chance to look at the set-up and I’ve been made very welcome by the manager, coaching staff and players, so I’m very happy to sign here,” he said.

“There are players with experience who have played loads of games in the EFL.

“It’s a good squad with a lot of depth and I think we should be challenging at the top.” 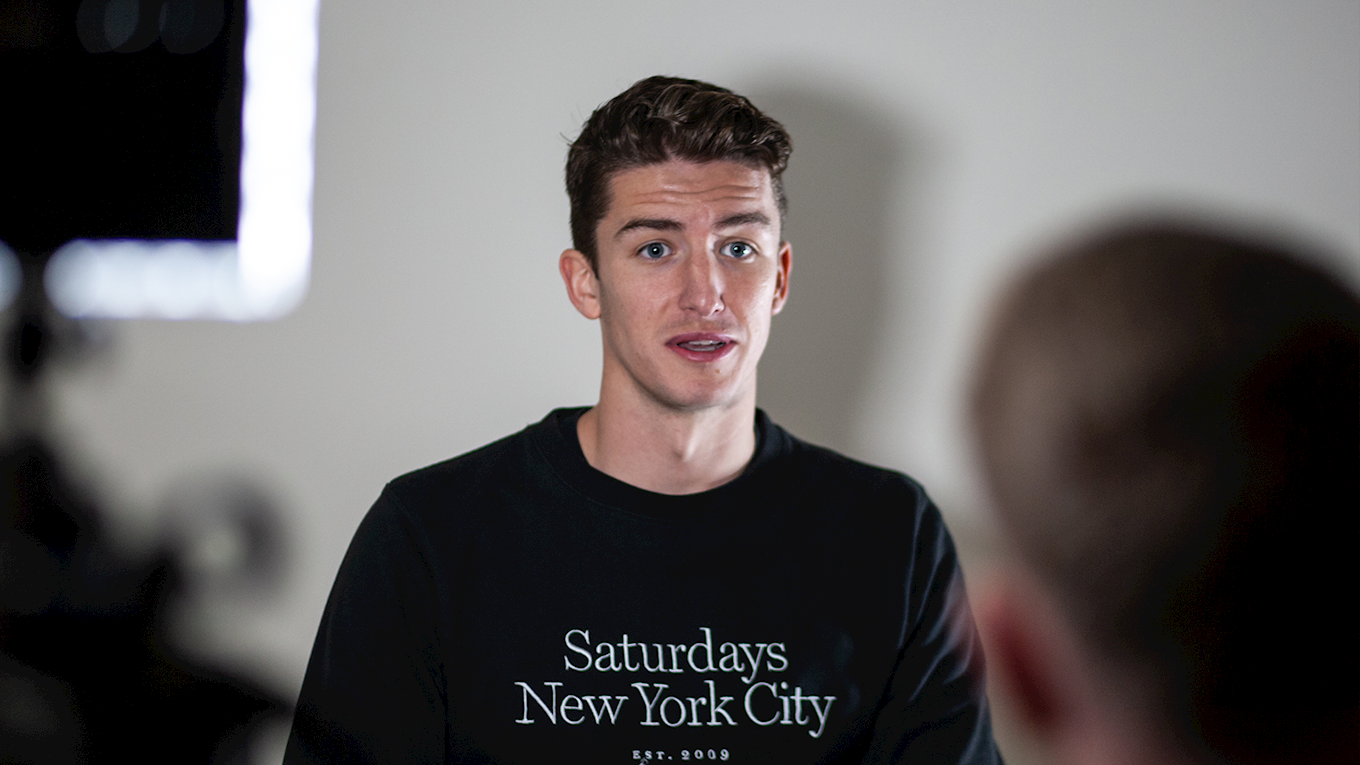 Our new number 31 has already had a taste of Meadow Lane’s atmosphere and hopes his first appearance won’t be long away.

“I’ve been with the squad for two weeks and I’m not fully there yet," he admitted.

"But the match sharpness will come with playing games and hopefully that won’t be too far away."

“I see myself as a centre back who likes to bring the ball out and play, and I think that suits the manager’s style so hopefully it will be a good match.”