The Magpies were up against 10 men for the majority of the game after Ryan Bowman’s red card midway through the first half but they were dealt a sucker-punch with the last kick of the game when Nicky Law scored the Grecians’ winner.

And Ardley admits it hurt to see his side lose a match they dominated.

“That was tough to take for everyone,” said the boss. “It was painful to witness.

“We didn’t do a bundle wrong today – we were better for 20 minutes before the sending off, adjusted to the red card and pummelled them, just without the quality, before we made a silly mistake at the death.

“We threw everything at them and it can be hard to create clear-cut chances against 10 men who are defending for their lives, but you have to get in the right areas.

“We needed more quality and better decision making in the final third and that bit of composure to get us the goal.

“I didn’t see the ending coming at all, though, and that is the most disappointing thing – it sums our season up.” 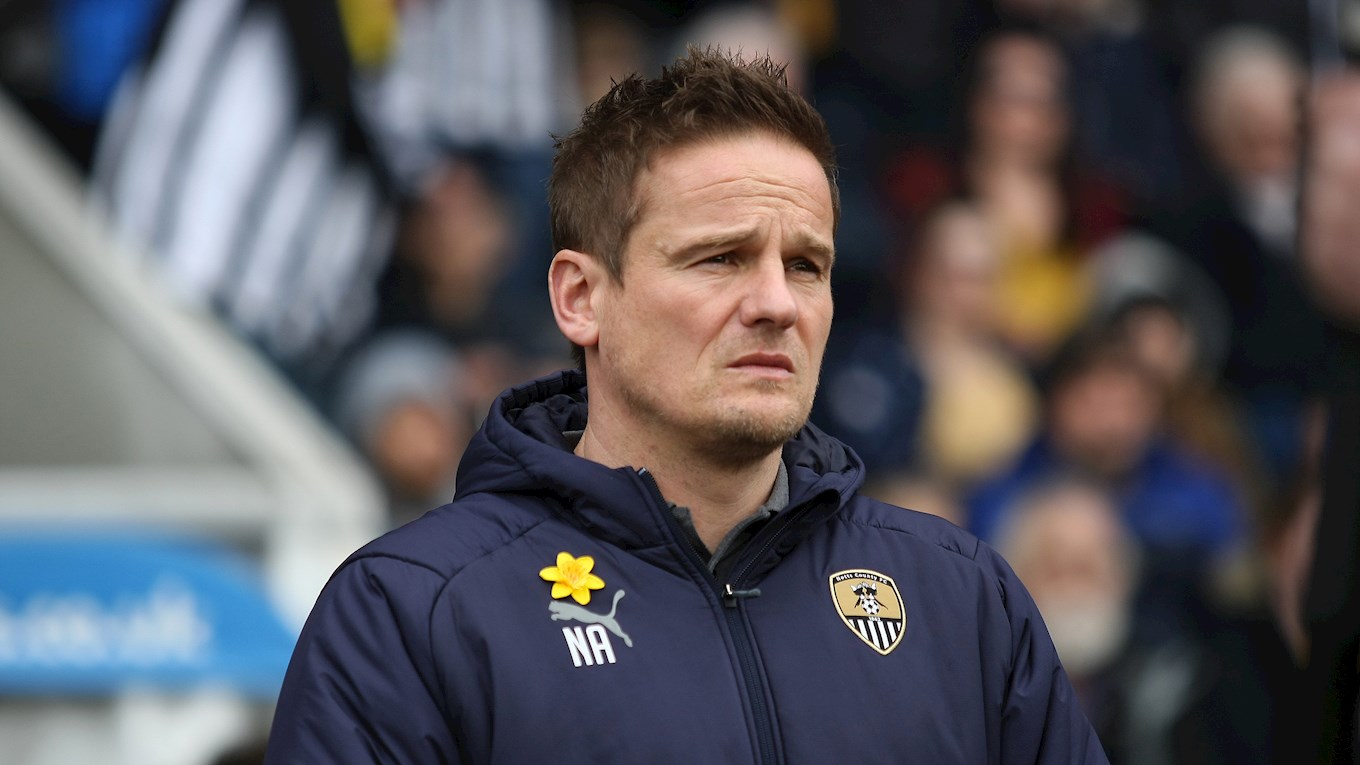 With his players understandably deflated after the late defeat, Ardley has called on them to show how eager they are to turn things around in training this week.

“We were lower than snakes bellies in the changing rooms,” he admitted. “But we are in control of how much of a body blow it is.

“We either turn up, train hard, fight for our lives and do everything we can to put it right, or we feel sorry for ourselves – I know which one I’ll do.

“There’s still 21 points to play for and we have to fight and show the spirit. It hurt today because it was a big chance to get a win on the board and we’ve come up short.

“We’ve done that for most of the season so we need to change something in the last seven games.

"If we do what we want to by 4 May it will all be forgotten.”