Notts County captain Jon Stead wants this afternoon’s £2 clash with Cambridge to be a memorable occasion.

Owner and Chairman Alan Hardy reduced the price of all tickets to just £2 for the huge game in Sky Bet League Two and a 15,000-strong crowd is anticipated at Meadow Lane.

And captain Stead says the players want to give back to all the fans who come to show their support.

“We want to give them all an occasion to enjoy with a good result,” he said.

“Hopefully that will help us to kick on and encourage more people to come down and get behind us in the future too.

“The fans have been top class all season and have stuck by us every step of the way, which was one of the first things the gaffer noticed when he came here.

“Last season we saw how successful the £2 offer can be when we played Crewe and came from a goal down to win comfortably with a big crowd cheering us on. We want to do the same again today.” 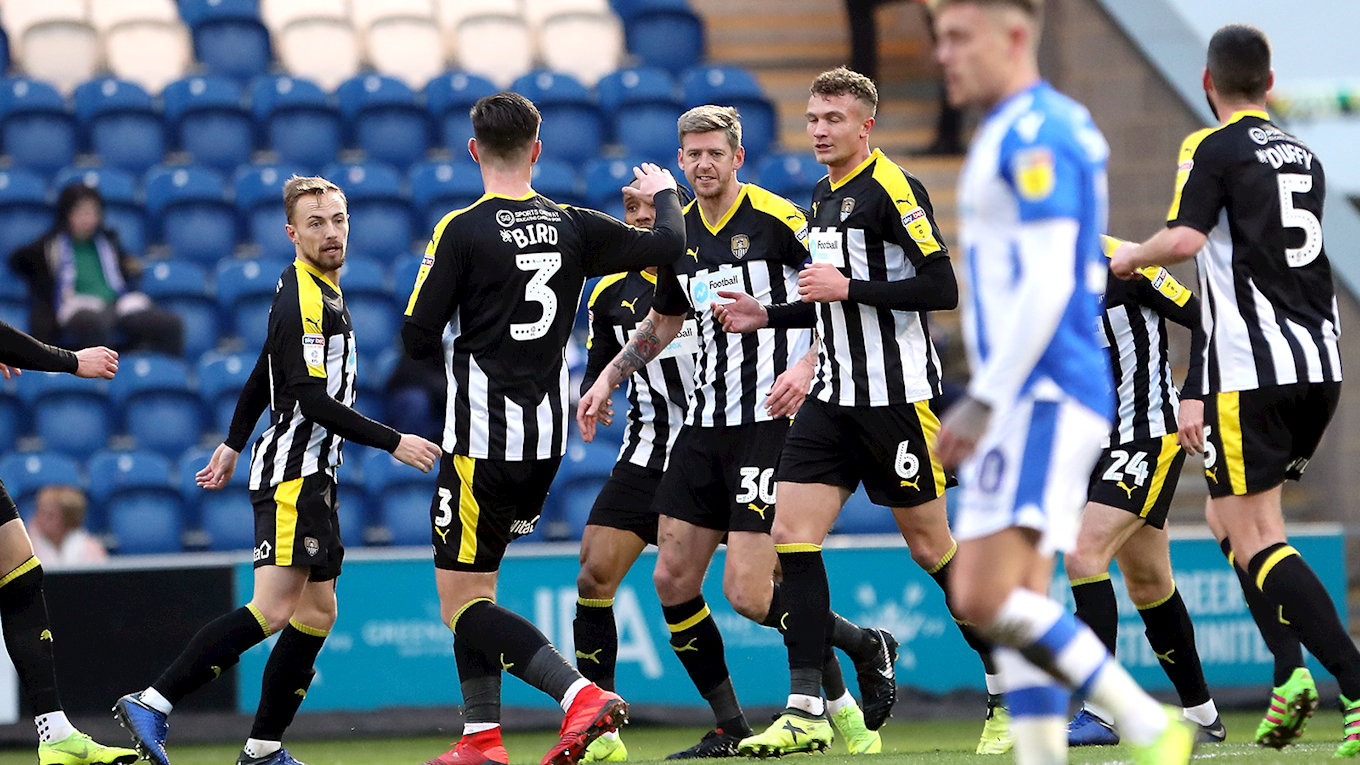 “It felt really good to get to 50 and to have been settled at a club and play such a big part for three and a half seasons,” he smiled.

“I’ve played for 11 teams over the years so it represents a huge commitment from the club to me and vice versa.

“I’ve never been the most prolific striker but I think 50 goals is a decent return for the number of games I’ve played here and hopefully it continues.” 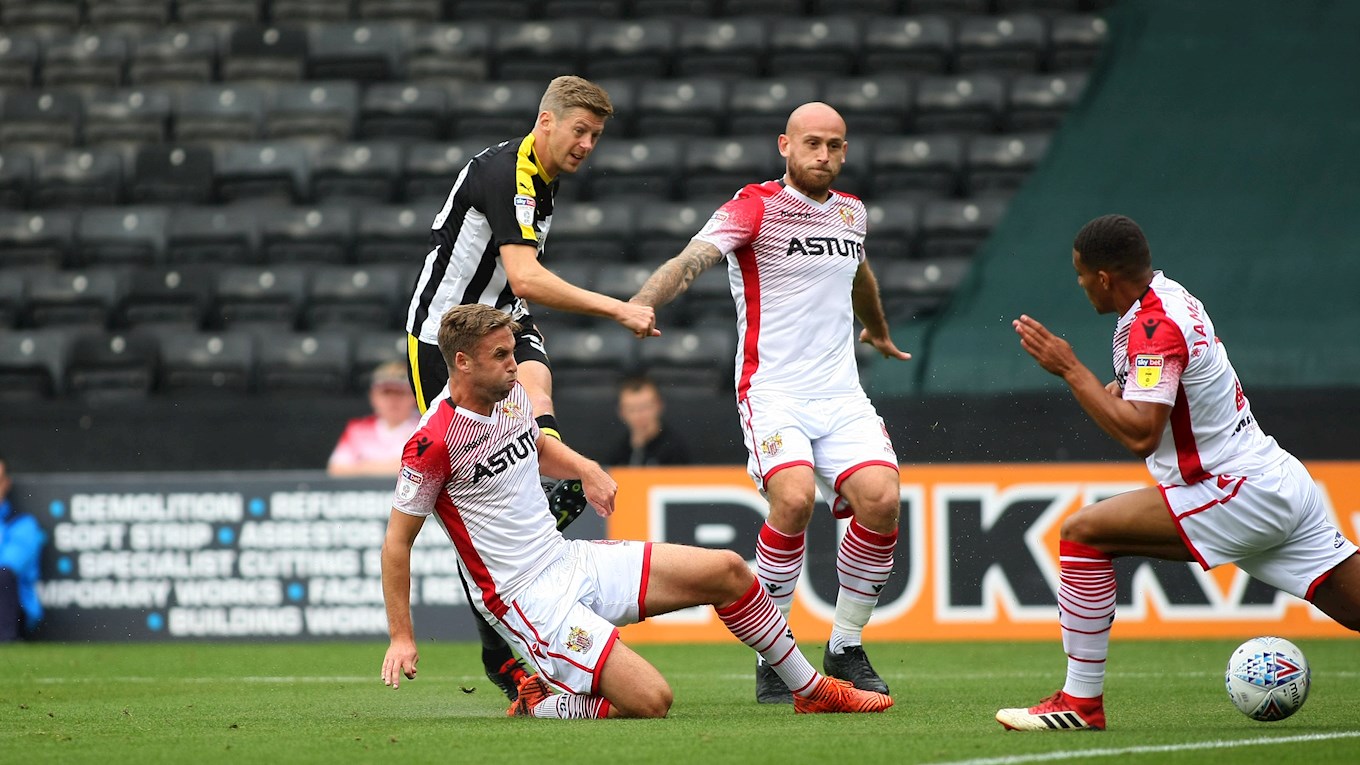 Stead’s also made his 550th career league appearance in September but his next target has nothing to do with personal achievements.

“The only downside from this season is the way it has gone as a club,” he admitted. “I just want to finish it positively now.

“Being given the armband, scoring 50 goals and making 550 league appearances is all nice but that will be overshadowed if we have a disappointing end to the season.

“Regardless of the individual targets I’ve hit, I’ll feel like I’ve underperformed if we suffer relegation.”