It’s an important game at both ends of Sky Bet League Two with the Magpies looking for points in their battle against the drop and Lincoln hoping to continue their push for the title.

Notts have been buoyed by five new additions to the squad during the week and will hope to pick up their first win of 2019.

A run of seven games without victory has left the Magpies eight points from safety at the bottom of the table and in need of a change of fortunes. 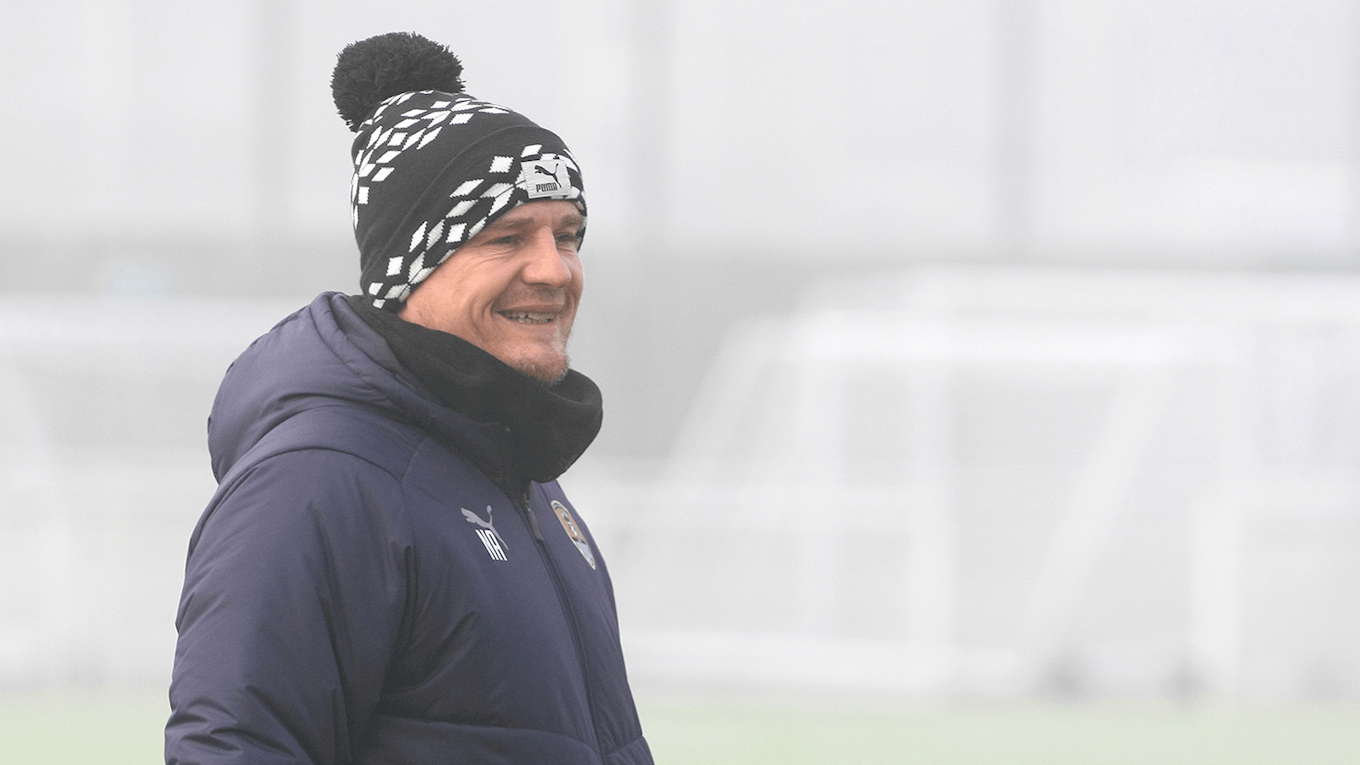 “Our two-week break has allowed us to restore freshness in the team so now we can use that to our advantage.

“It’s time to throw the shackles off and do things that win games of football. With the attacking options we’ve brought in and those coming back from injury I think we’ll be more potent.

“We’ve got to bring our 'A' game. If we’re not brave, don’t take responsibility and don’t defend set pieces then we won’t get anything.

“It’s going to be tough but we can’t just set up to restrict them. If we’re going to win the number of matches we need to, we have to be brilliant at what we do and make ourselves hard to stop.”

Kane Hemmings, Matt Tootle and Enzio Boldewijn have all continuied to train as they continue their respective comebacks from injury.

New boys Mitch Rose, Craig Mackail-Smith, Sam Stubbs, Virgil Gomis and Michael Doyle all trained on Friday and will hope to be involved.

Lincoln signed experienced goalkeeper Matt Gilks and forward Lee Angol on deadline day and both will be in contention.

Other recent additions Jordan Roberts and Mark O’Hara will hope to start after having to settle for a place on the bench last week. 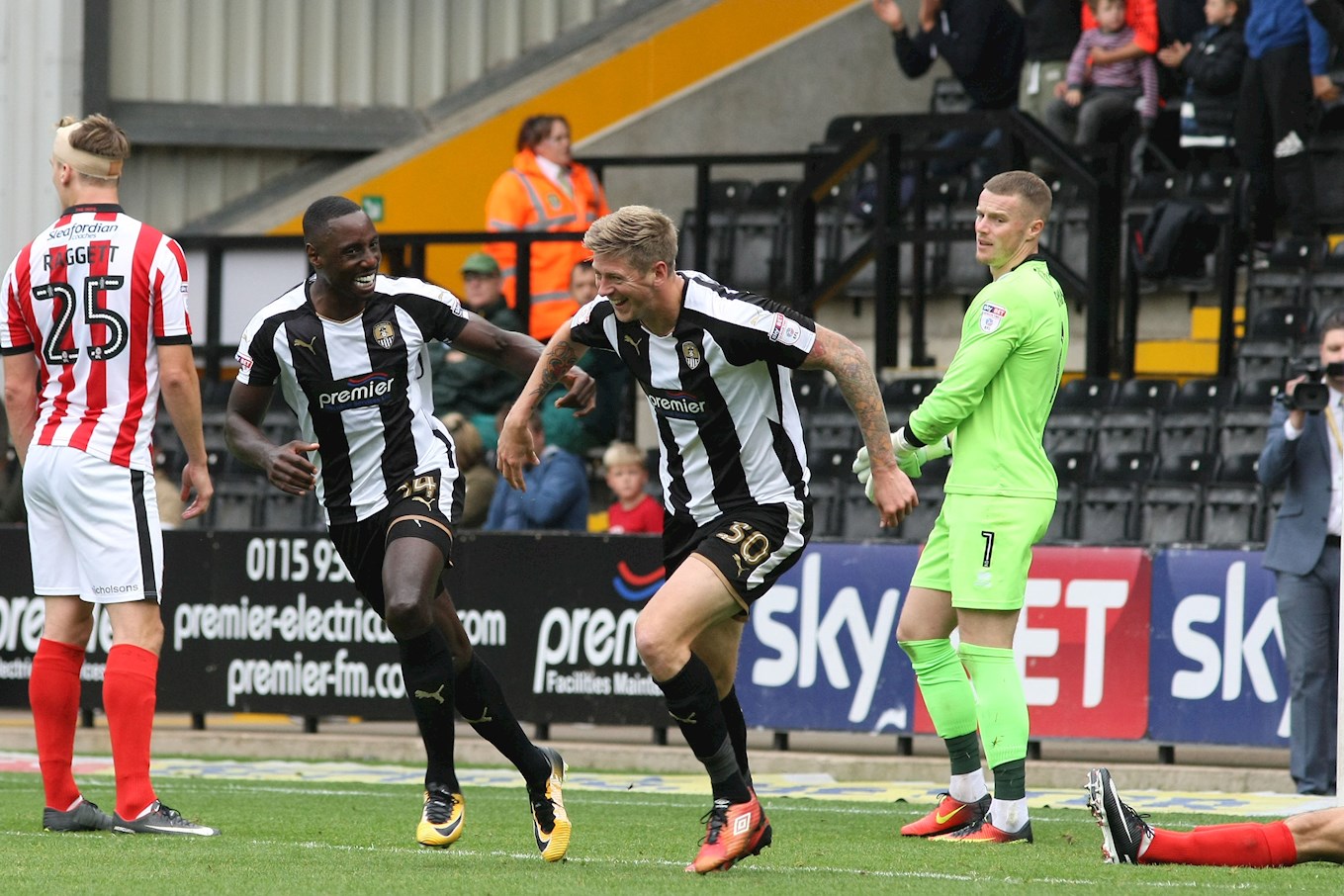 Notts took four points from the Imps in 2017-18 including a 4-1 win the last time the sides met at Meadow Lane.

Jon Stead, Matt Tootle, Jorge Grant and Terry Hawkridge got the Magpies’ goals, while Harry Anderson netted for the visitors.

Lincoln were 3-1 winners at Sincil Bank in August during the most recent meeting.

Cheltenham and Cambridge are both on 32 points and meet at the Jonny-Rocks Stadium on Saturday, while Morecambe will look for a first win since before Christmas when they visit Oldham.