Neal Ardley wants to see Notts County replicate the performance in last week’s win over Mansfield when they visit Tranmere on Saturday.

His side’s three-match unbeaten run came to an end with defeat to Newport in midweek and they travel to Prenton Park looking to return to form.

And Ardley hopes to quickly move on from the loss as Notts continue to battle against the drop.

“We have to make sure we learn from Tuesday night, react positively and put some points on the board,” said the boss.

“We kept Mansfield quiet and there were lots of positives at either end of the pitch, so we have to replicate that against Tranmere.

“In the last four games, we’re in the top eight of the form table and I set the boys a long-term target which we are on course to meet, so we have to keep that going.” 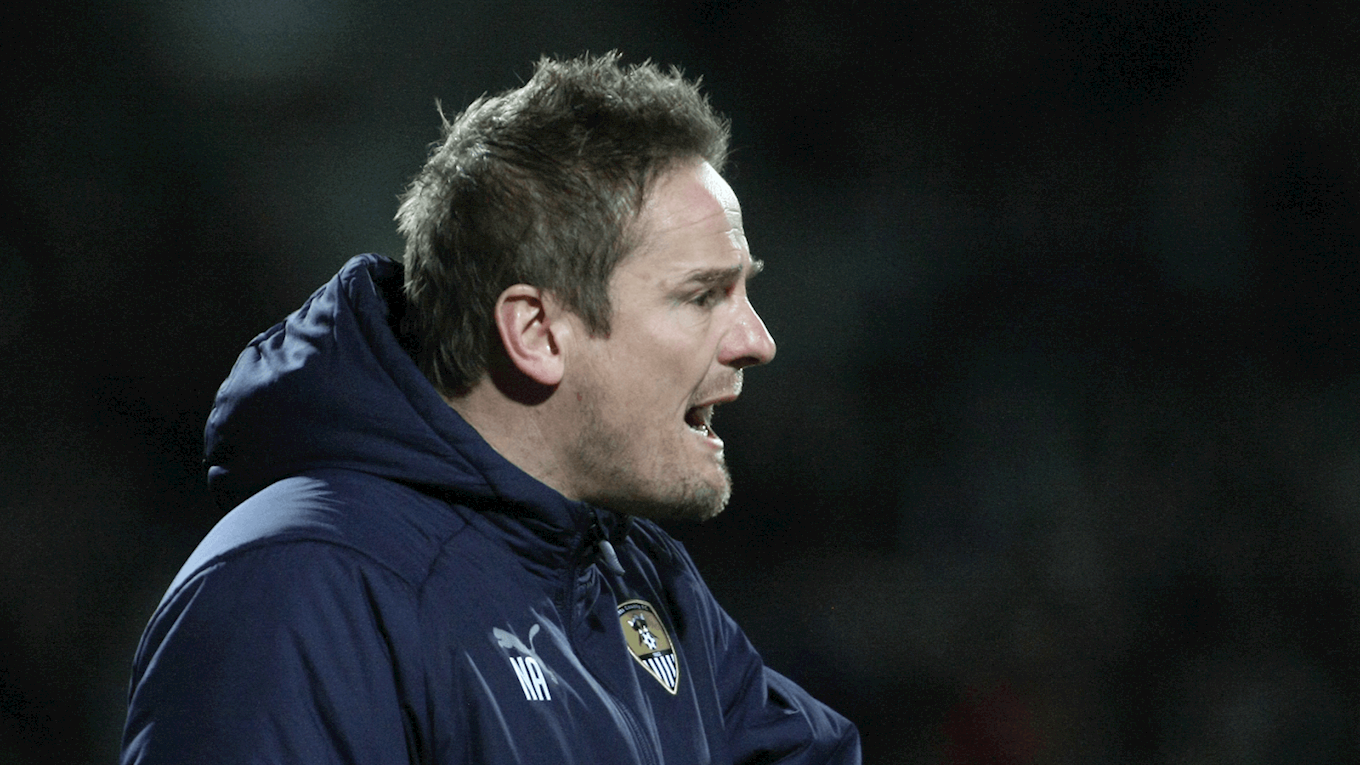 The gaffer says spirits have been high in training despite Tuesday’s defeat.

“Everyone is looking forward to getting into work in a positive atmosphere,” said Ardley.

“We are all in it together and the interaction between players and staff is key – we just have to keep focusing on where we are heading and getting the points we need.

“We have a job to do and a target to hit. We’ll be going to Tranmere looking to produce a high level of performance and win the game.” 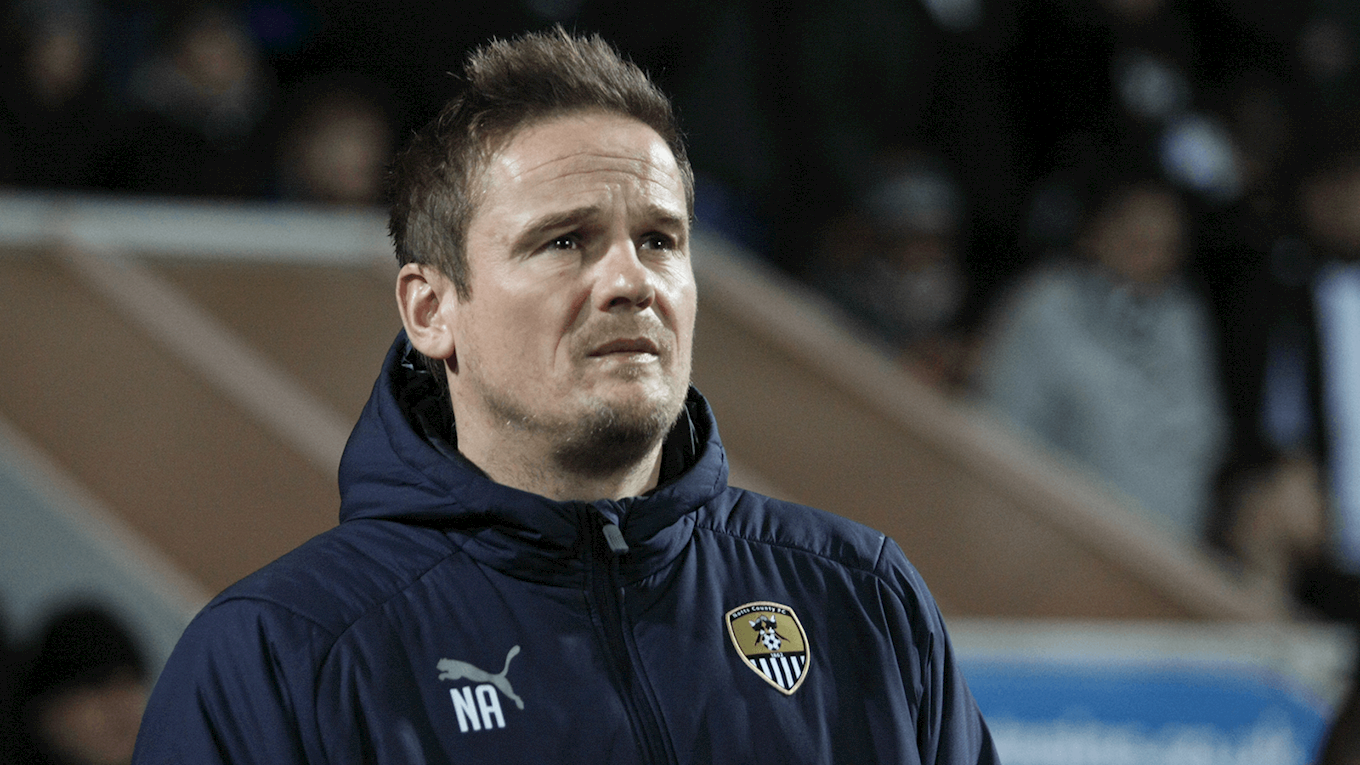 Ardley is under no illusions that Prenton Park is a diffcult ground to visit but hopes his players will thrive in what he expects to be a great atmosphere.

“Tranmere is always a tough place to go and they are very strong at home,” he said.

“Their fans get right behind them and it can be intimidating, so anything we take from this game will be great for our end total.

“Hopefully we thrive on the atmosphere because against Mansfield and Lincoln we were lifted by it and, with our travelling supporters making the noise they usually do, I hope the boys flourish.”