Neal Ardley has called on his Notts County side to show they are up for the fight when they host Port Vale on Saturday.

The Magpies are five points behind the visitors, who occupy 22nd position in Sky Bet League Two ahead of kick-off in a huge match in the relegation battle.

And Ardley wants the determination he sees in his players to be evident at Meadow Lane.

“When people have their backs against the wall it can bring out the animal in you,” said the boss.

“I don’t think the boys need that because they are all determined to achieve what we want to but, on the pitch, we have to show that there is spark and fight in Notts.

“I always find the best time to roll your sleeves up is during adversity and that’s what I’ll try to get through to the group.” 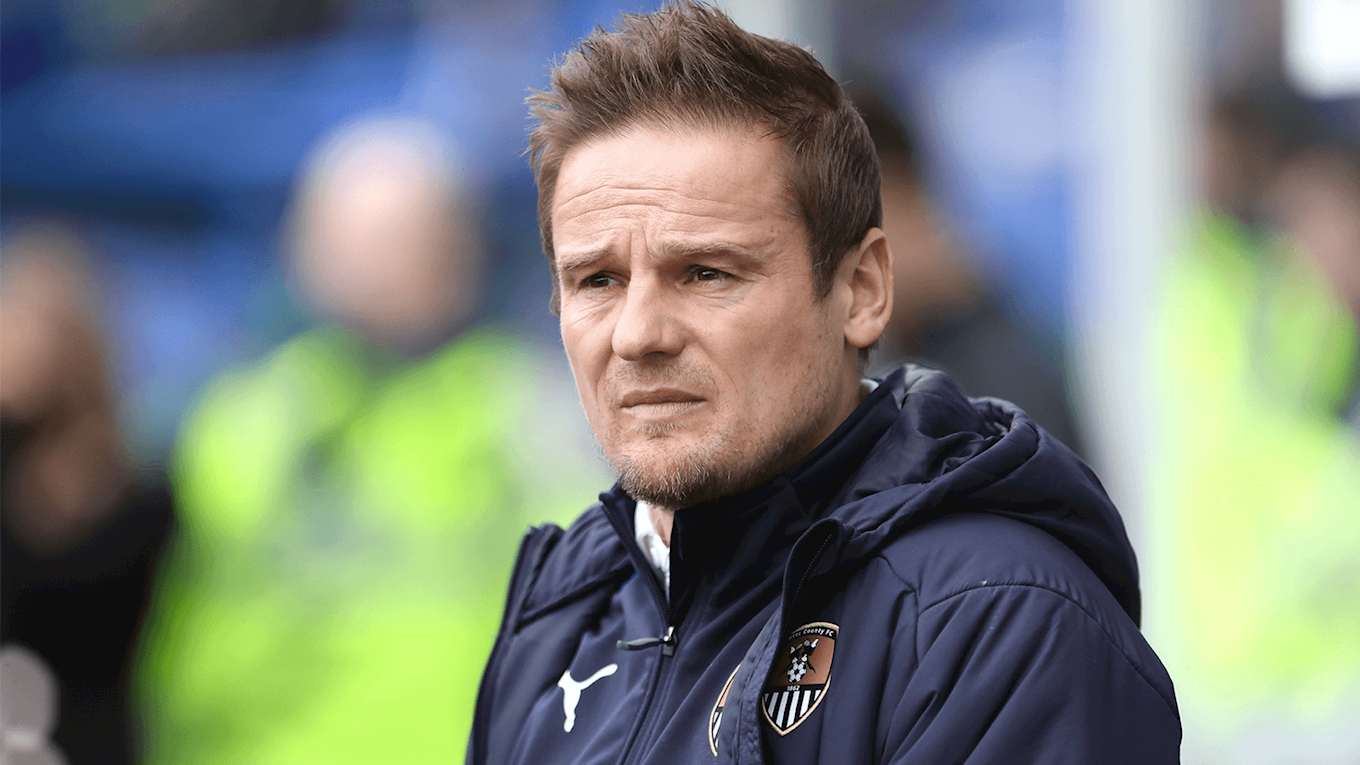 After a full week of training, Ardley says his players are fresh and he now wants to see them replicate the intensity of recent performances against Lincoln, Forest Green and Mansfield.

“The main priority of the week was to get the fitness back in the lads so they can do what we want physically,” he said.

“When we play with the intensity we did over the three weeks from Lincoln to Mansfield we are a match for anyone.

“It could be an anxious game on Saturday but I want our players to bounce out of the changing rooms and be focused on producing a high level of performance.”

The gaffer wants his players to leave everything on the field for a fanbase that continues to show up in numbers despite challenging times for the club.

“We do something we love for a living and there’s a group of supporters here who deserve us to roll our sleeves up and give everything we’ve got,” said Ardley.

“We’re here to fight hard for this club and these fans. They’ve been here a lot longer than us and wll be here a long time after us.

“We need to make sure we give our all and fight tooth and nail until 4 May. These supporters are the heartbeat of the club and we have to do right by them.”