The 21-year-old joins on a permanent deal after ending his 13-year stay at Huddersfield Town earlier this summer.

The playmaker spent last season on loan at Aldershot Town and made 40 appearances during his spell at the EBB Stadium.

Booty spent time with Bradford City and FC Halifax Town during pre-season and, having played over 500 minutes in friendlies this summer, feels he is ready to go straight into Neal Ardley’s line-up at Harrogate tomorrow night. 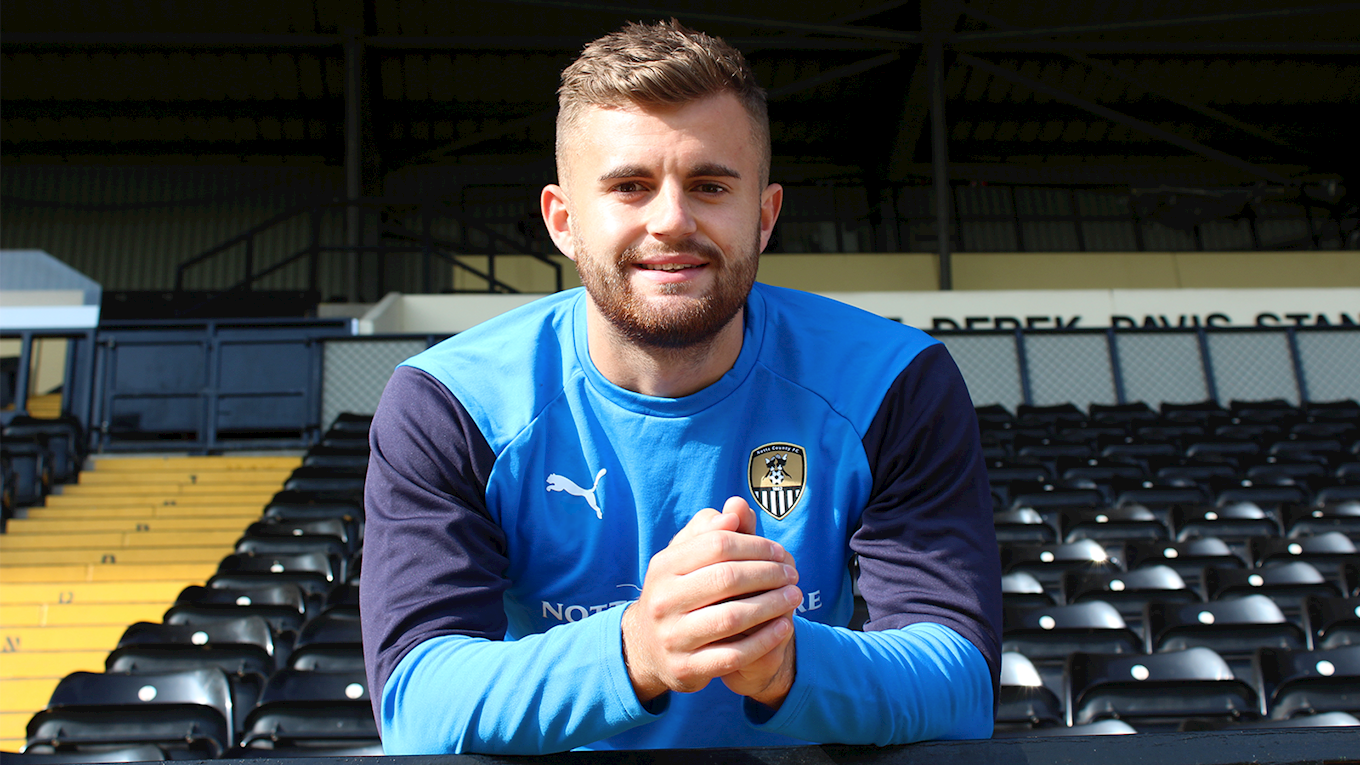 “I’m ready to get started as soon as the manager needs me,” said the new arrival.

“He put a lot of faith in me when he spoke to me and I just wanted to get here and get going – it was a no-brainer because you can’t turn a club like this down.

“Everyone knows we shouldn’t be in this league and I’m here to do the best I can to get the club back where it belongs.

“I know exactly what this division is about – the games come thick and fast so it’s always a tough schedule but playing matches is what you want to be doing.

“I’d like to think I’m an all-round midfielder who gets on the ball and sprays it around. I’ll put tackles in and win headers so hopefully the fans like what they see from me.”

Booty will wear number 15 for the Magpies.