Notts County have completed the signing of Zoumana Bakayogo, who was most recently with Tranmere.

The defender was part of the Rovers side that earned promotion out of League Two last season and played 90 minutes in each of the Magpies’ meetings with his former club.

Notts manager Neal Ardley said: "We know that we have an imbalance in the squad and the left-hand side is something that needs addressing.

"Zoum has a good pedigree and was at Millwall when I was there. He's lightning quick, very direct and has great energy so suits either the role of attacking full back or wing back.

"He's one that was on our original list and in discussions with the new owners and their analysts he's also come up strong on the numbers, which is brilliant because it backs up what we knew. It's great because we are working in tandem.

"We're trying to attract players that have played at a higher level but also have the mentality, the drive and the physicality to cope with the league we are in."

Bakayogo says Notts' fanbase and vision is something that appealed to him.

"This is a big club with the ambition to get back up into the Football League and I am really pleased to be part of it," he said. "I am here for the challenge.

"As soon as I saw Notts County were interested I was excited. I have played here a few times and it's been a good atmosphere with great fans so I have enjoyed playing in front of this crowd.

"I'll get up and down the pitch - defending first but then the rest comes and I'll look to get crosses in. I hope to be involved on Saturday." 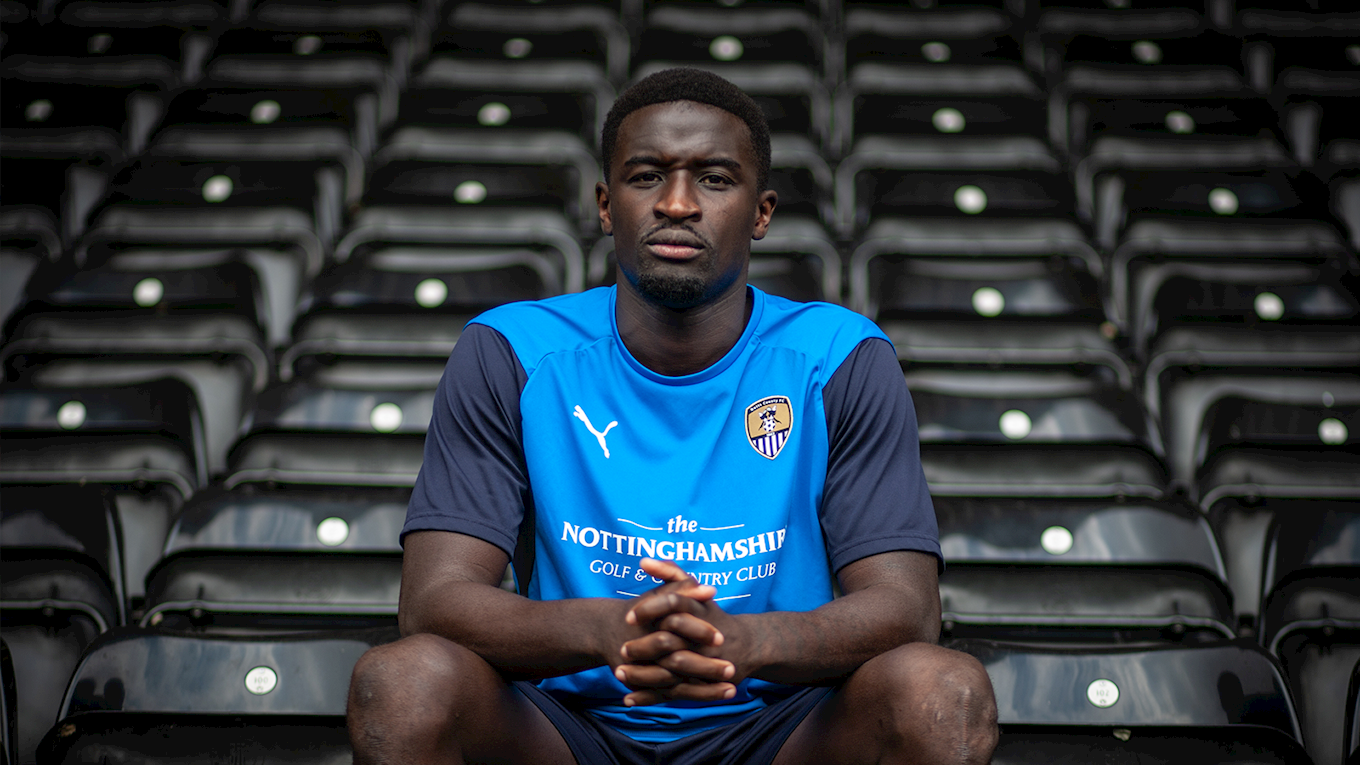 The 32-year-old has represented the Ivory Coast at Under 23 level, making four appearances for Les Éléphants.

Bakayogo began his career with Paris Saint-Germain but never made a senior appearance for the French champions.

His professional bow instead came for Millwall in August 2006, who he spent two-and-a-half years with before joining Tranmere for the first time in January 2009.

The full-back made 146 appearances for Rovers before departing in July 2013 and heading to Leicester, where he remained until January 2016 when he signed for Crewe.

He spent two years in Cheshire and represented the Railwaymen 104 times in all competitions before returning to Tranmere last July.

Bakayogo made 25 appearances in the Rovers defence last season and played an important role as they earned a second consecutive promotion.