The 18-year-old led the side out as they beat Port Vale 2-1 on Tuesday with Sam Osborne grabbing the winner after Elliott Ward’s header was cancelled out by Dan Turner.

And Dunn is pleased to have been given the armband in recent weeks after returning from injury.

“It’s good being captain,” he said. “I’m enjoying the responsibility of that role and leading the team out - getting a win on Tuesday adds to that.

“There’s others in the side with more experience than me and that’s really good for a young player with the armband.

“I’m able to learn from them and what they say, because they know what they are talking about and it’s about taking those things on board.

“Since coming back into the team I think I’ve done quite well. I’ve worked hard but I can hold my hands up and say that I feel I can do a little better.” 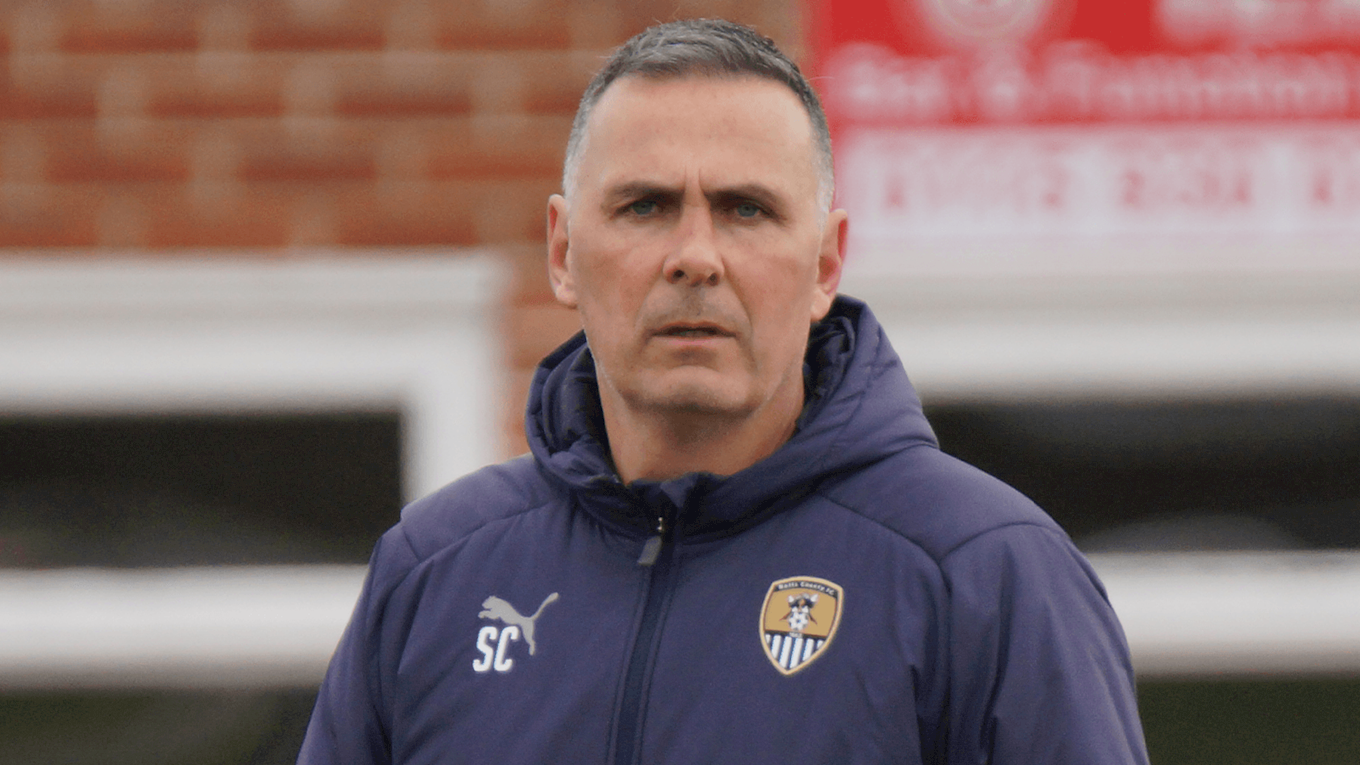 Steve Chettle agrees there are areas of improvement for Dunn but was pleased with his performance, among others, in the win.

“There is plenty of progress for him to make but his role in the team is to break up the play and bring others into it, which he’s done well,” he said.

“We had a senior team today with Max Culverwell the only scholar and I thought he was good because they had a lot of corners and put us under pressure at times.

“It’s been a pleasing seven days to follow up a good draw at Morecambe last time out with a deserved victory this week.

“We played effective football which is about getting players into the right areas to allow us to go forwards – that’s something that we saw work for the first team on Saturday.

“I spoke to the gaffer about how we can try to get the same outcomes for the reserve team and I thought we showed glimpses of that against Port Vale.”