Harry Kewell says there are no guaranteed starters in his squad and that players need to work hard every day in training if they want to play in matches.

Notts face Crewe Alexandra on Saturday after back-to-back draws in Sky Bet League Two and are still looking for a first win of the season.

And the Australian says that anyone who trains well on a consistent basis is in with a shout of making his squads.

“Every place is up for grabs every single week,” explained Kewell.

“It doesn’t matter if you’ve not been in the team or the squad for the last few games – if you work hard every day I notice it and then you can take your chance.

“Working hard during the week shows that your body and mind are ready for the weekend’s game – the only player I know who could flick a switch like that is Ronaldinho and my players aren’t at his level.” 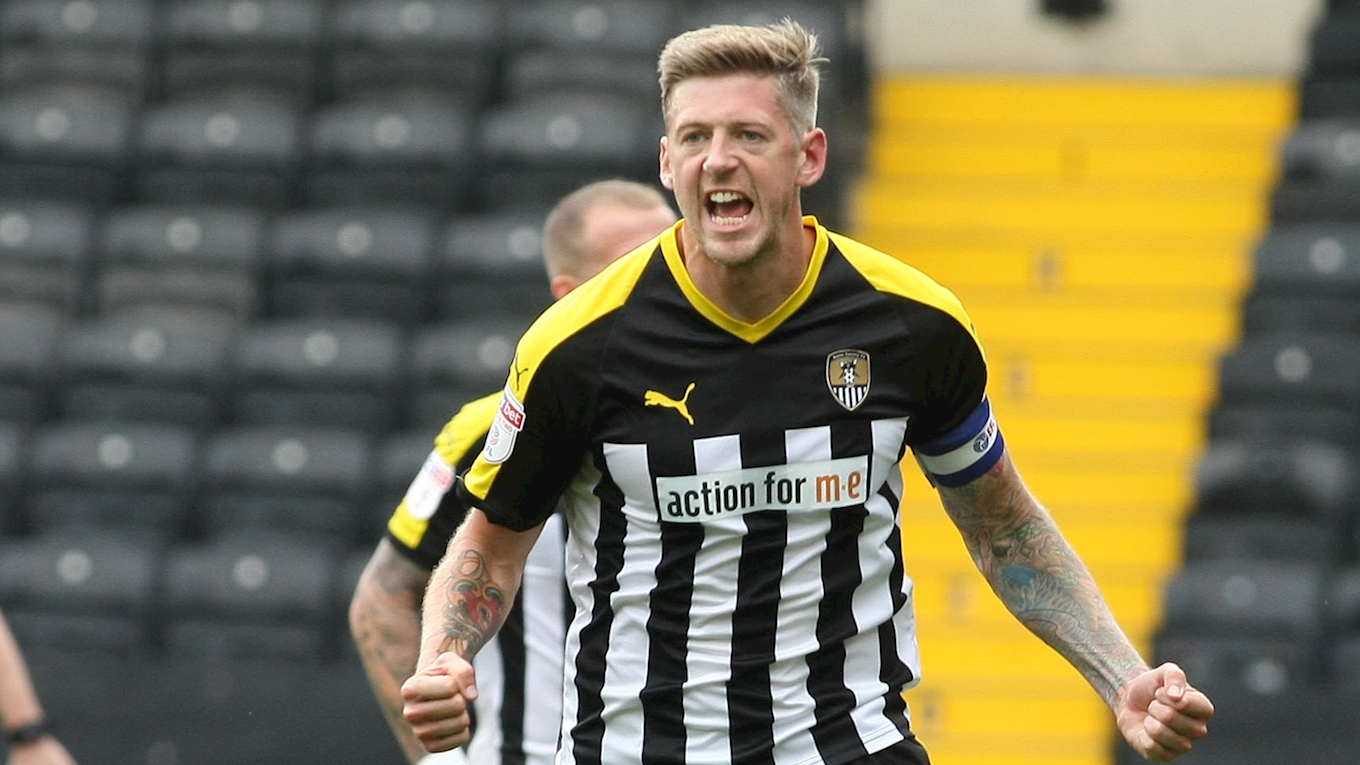 The gaffer says Jon Stead, who made his 550th league appearance last weekend, has been doing exactly that and has been one of his best players since taking the reins.

“Steady is fighting for his place by working hard, scoring goals and creating chances in training,” Kewell said.

“Then on a Saturday he has been one of our best players because he is doing the job we want him to do.

“He is fantastic because he gives information to the younger players and the other day I even saw him answering questions from our young centre-backs about playing against a big striker.”

Kewell feels draws in the last fortnight are a sign of progress.

He added: “We wanted to get a point from each of the last two games and we are taking small steps forwards.

“At Northampton we felt it was important not to lose and the clean sheet gave everyone a boost.

“We are all pulling together in the right direction and desperate for a win – we would like it to come this weekend.”