Neal Ardley was unveiled as the new manager of Notts County on Wednesday afternoon.

The former AFC Wimbledon boss spoke to the media following his appointment and covered topics including the challenges he faces, his aims and his ethos.

Here’s a summary of his best bits…

On joining the club...

“Initially, I thought I’d be staying out of work until after Christmas and didn’t expect an opportunity like this to present itself so quickly after I left Wimbledon.

“You have to look at the potential of a club before taking the job and Notts County has that in abundance, which was a massive thing for me.

“I know the club is in a difficult situation and that’s fine because I’m prepared for that. I know how far we can go if we get the next three to six months right.

“Having established myself as a manager during my time at Wimbledon, I thought this was an excellent opportunity and we can build something brilliant here.” 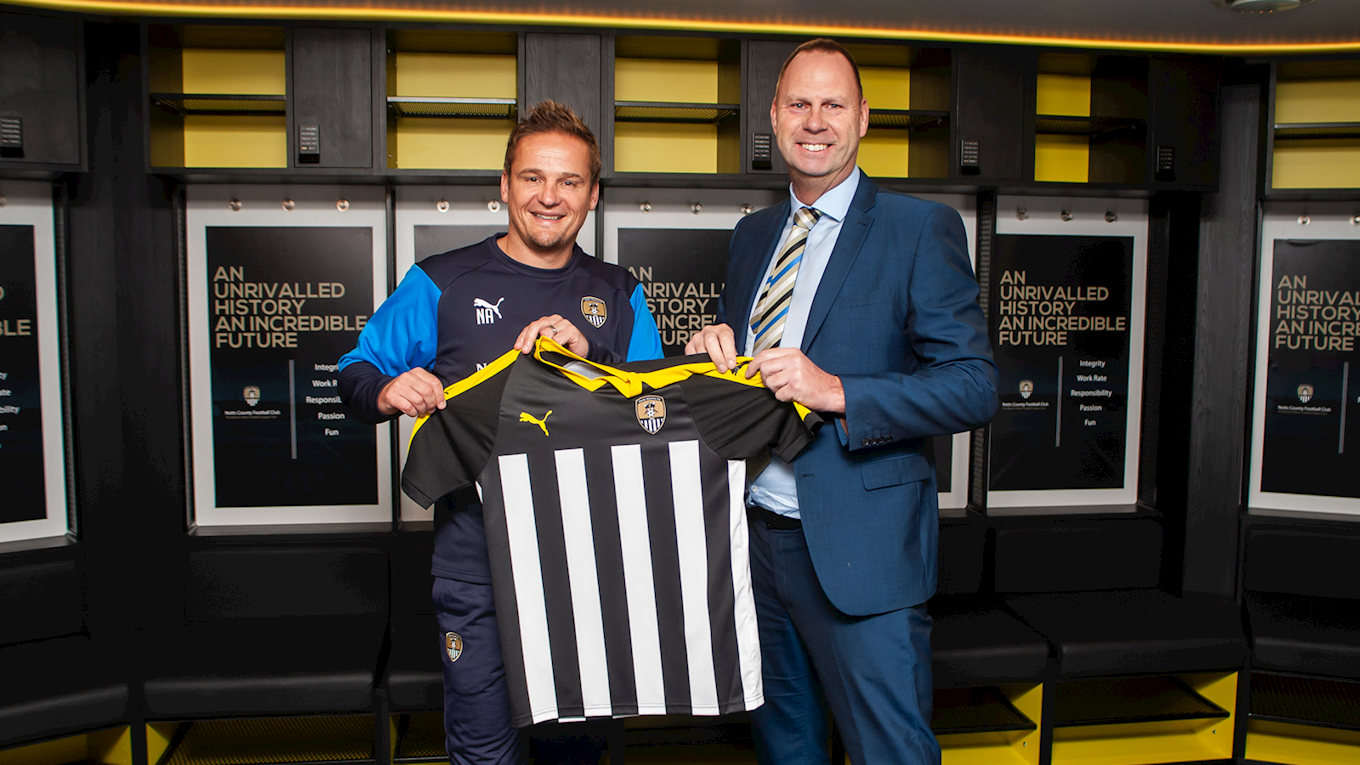 “Every task is big when you’re at the bottom end of the table because it’s an indicator that you’ve forgotten how to win games.

“You get into a pattern and it’s a big challenge to restore the players’ confidence and belief but we’ll work on it in training and hopefully it will lead to results.

“There are lots of little things that need addressing but we need to get cohesion between the players because teams at the bottom can overachieve if they are all on the same page.

“You need everybody on board because you’ll lose some games and win others.

“There’ll be good performances and some bad ones but through all of them you need to keep working together.” 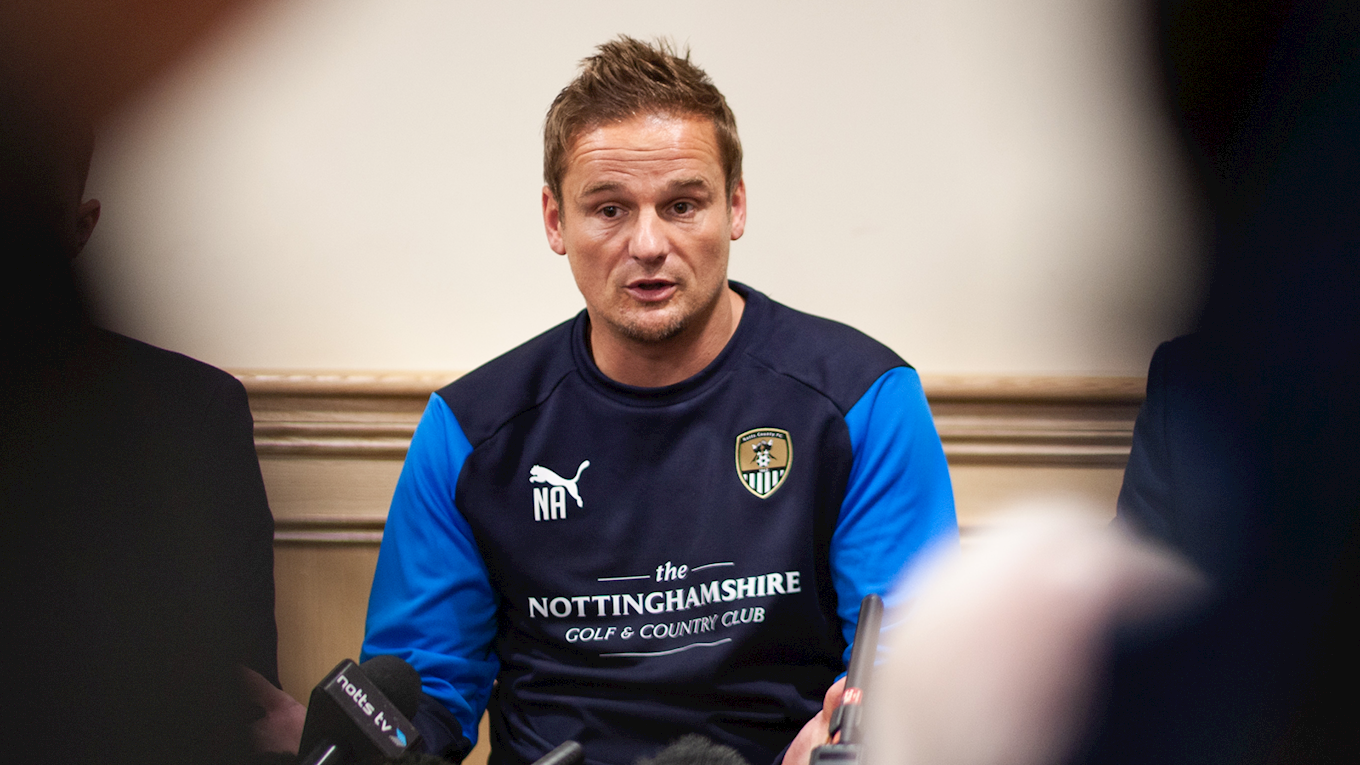 “There’s pressure in this job and I recognised that from the moment I arrived here so it’s up to me and Neil to relieve the players of that.

“It’s our responsibility to give them a structure and clarity to allow them to do what they are good at – playing football.

“Coxy will take training sessions too because he looks at the defensive side of the game whereas I prefer focusing on the attacking elements.

“We balance each other out well. He’s a long-term friend of mine and a calming influence which is essential when you are coping with the pressures in football management.” 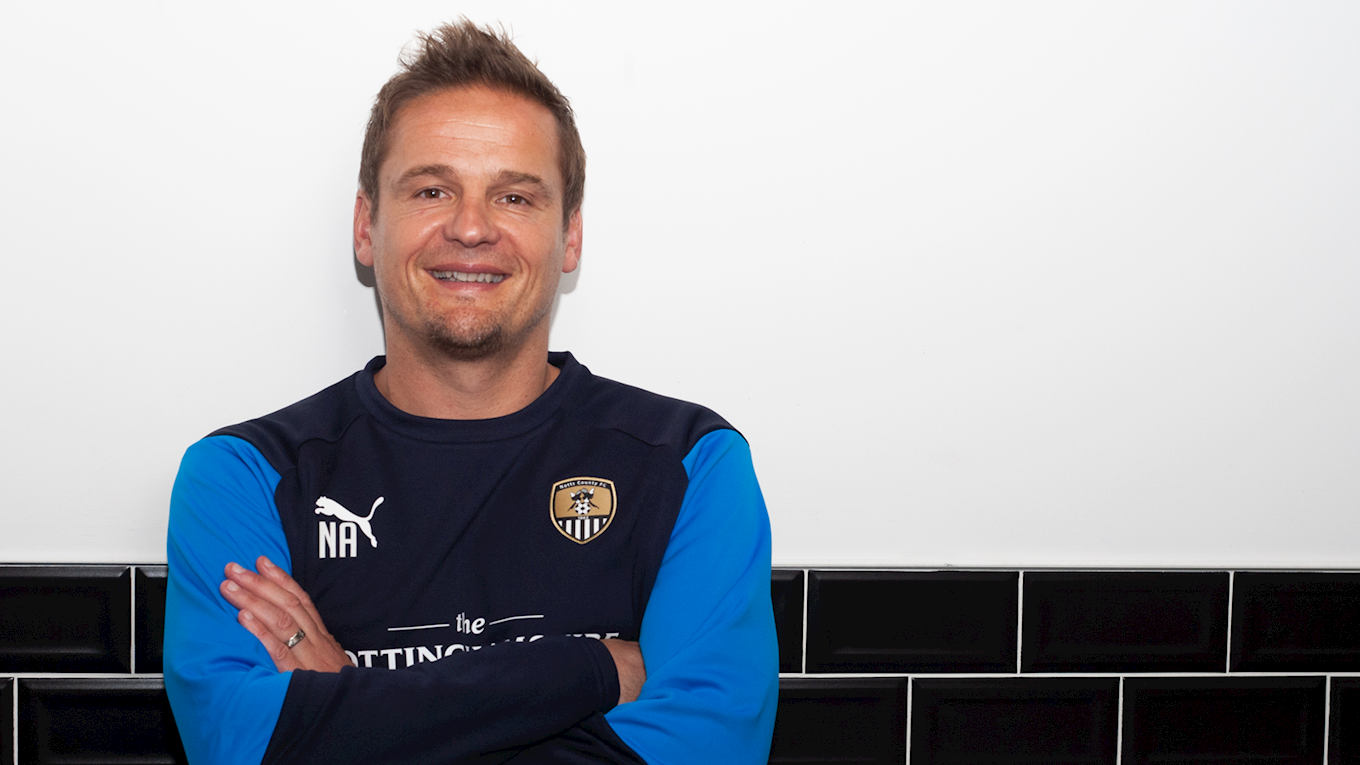 On the culture he hopes to instil...

“We will win and lose as a team. There isn’t going to be an ‘us and them’ mentality between players and management.

“Myself and Neil will get down in the trenches with the lads and work together because we are all one unit and we’re there to provide leadership and structure.

“I don’t believe anyone in the club should feel separated from anyone else. We all need to stick together and get things right collectively.

“I’m a humble person and try to treat everyone equally. It’s important that everyone feels positive because in tough times the last thing you need is people wanting you to struggle.” 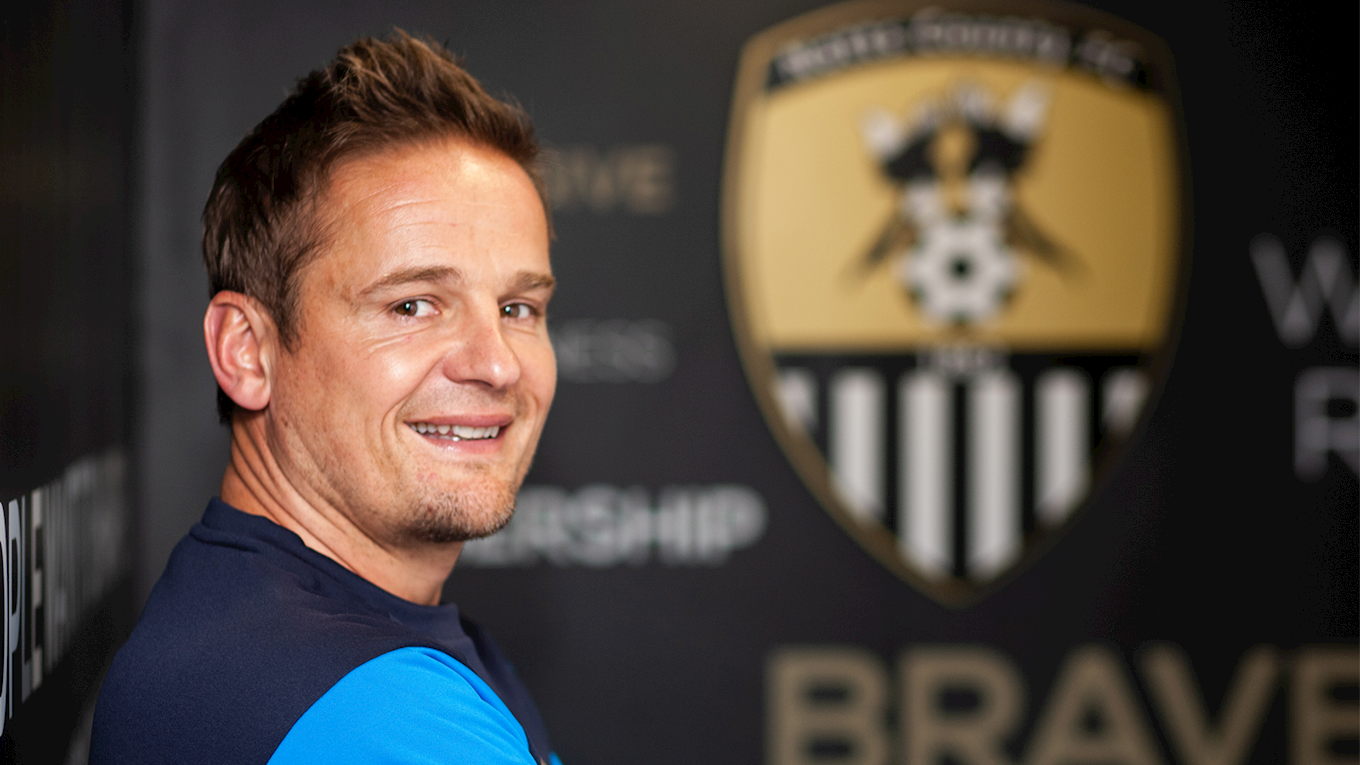 “We’ve got to start with a points target because without that you can’t grow.

“We’re aiming to get to 55 points and that should be enough to stay at this level and then we can look to build from there.

“When I joined Wimbledon I told them I’d leave the club in a better place than I found it and I’ve had the same conversation here.

“I’m the type of manager who puts his heart and soul into everything and that was one of the reasons I had six years at my former club. I’d love to do something similar here.” 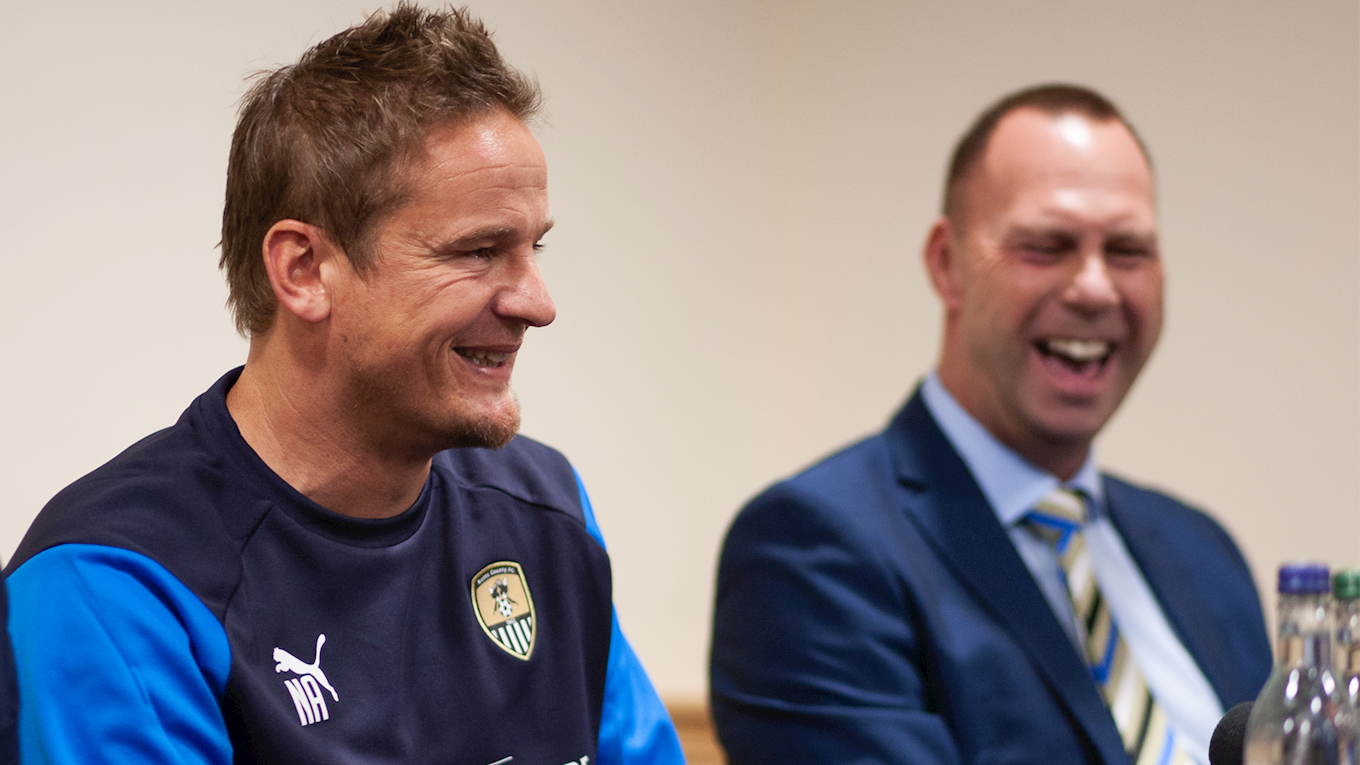 On what to expect from him...

“I think honesty is important and I will treat the boys the way I wanted to be treated during my career – as people not just as players.

“Whether they’re in my plans or not, or if they want to leave the club, I won’t treat them any differently.

“Building relationships is important to me and I want us to ensure we have togetherness at this club.

“That extends to the fans. We need to have connectivity which is something I brought to Wimbledon.

“If we’ve not played well, I won’t dress it up to our supporters and we’ll try to get a team on the field that represents what they want – a side that gives everything.”