After breaking into the first team last season, Crawford’s impressive displays attracted interest from a number of clubs higher up the pyramid.

But Notts have won the race to sign him – on his 19th birthday!

“What a day,” said Crawford. “It’s a great birthday present to sign at Meadow Lane and I just can’t wait to get started.”

Crawford’s impressive form for the National League outfit earned him international honours recently, as he turned out for England’s C side in their recent match against the Republic of Ireland.

And the teenager is delighted with how the 2017-18 campaign panned out for him – despite his side’s relegation.

“I loved every minute of my time at Chester and I was disappointed we went down,” he said.

“But, for me personally, to get into the team and play 17 games and score a goal was a big achievement.” 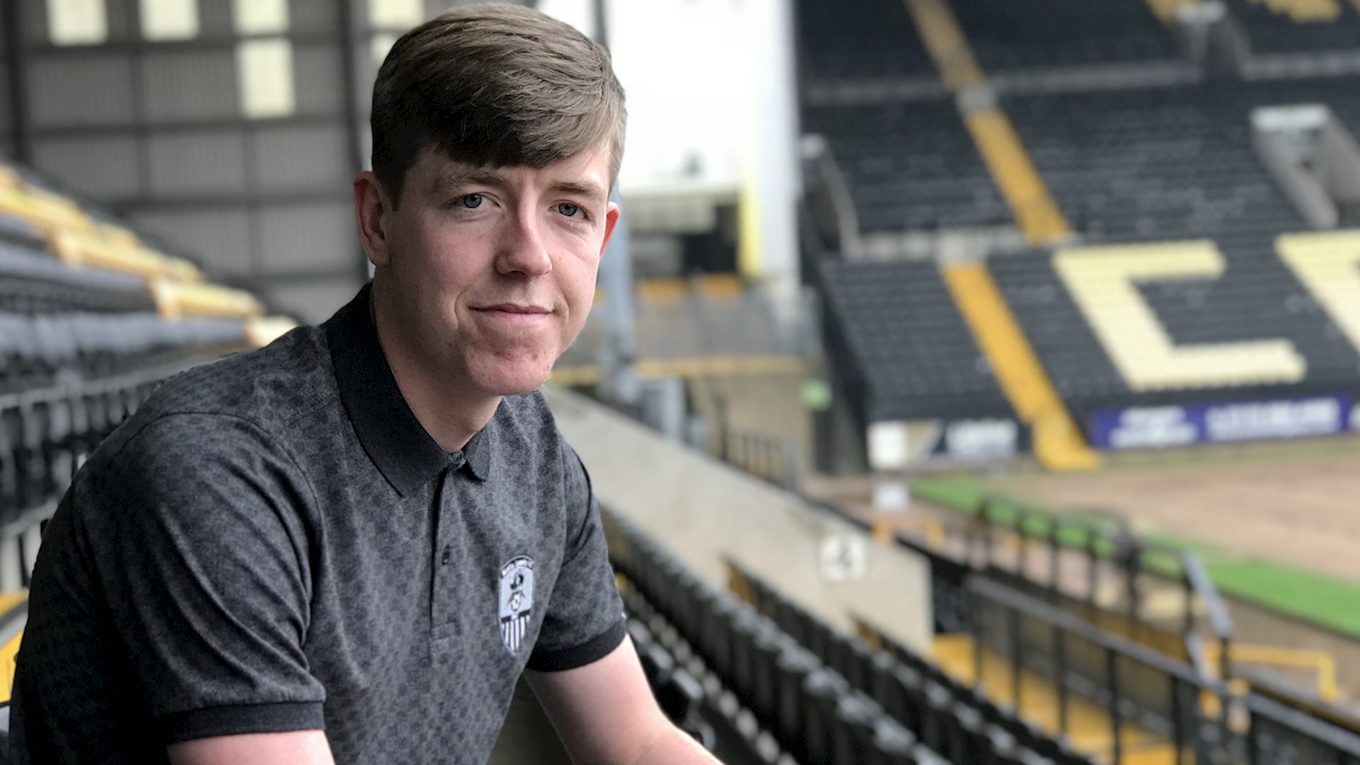 Crawford was at Meadow Lane for Notts’ play-off semi-final against Coventry City after learning of the Magpies’ interest in him and says the atmosphere gave him butterflies.

But he believes he is more than ready to play in front of big crowds should the opportunity arise for him next season.

“The bigger the crowd, the better for me,” he said. “I just can’t wait to get out there and play in front of thousands of people.

“I thrive off that sort of stuff – I love the atmosphere and want more of it.

“I’ll be working my socks off between now and pre-season to be fitter than ever before.” 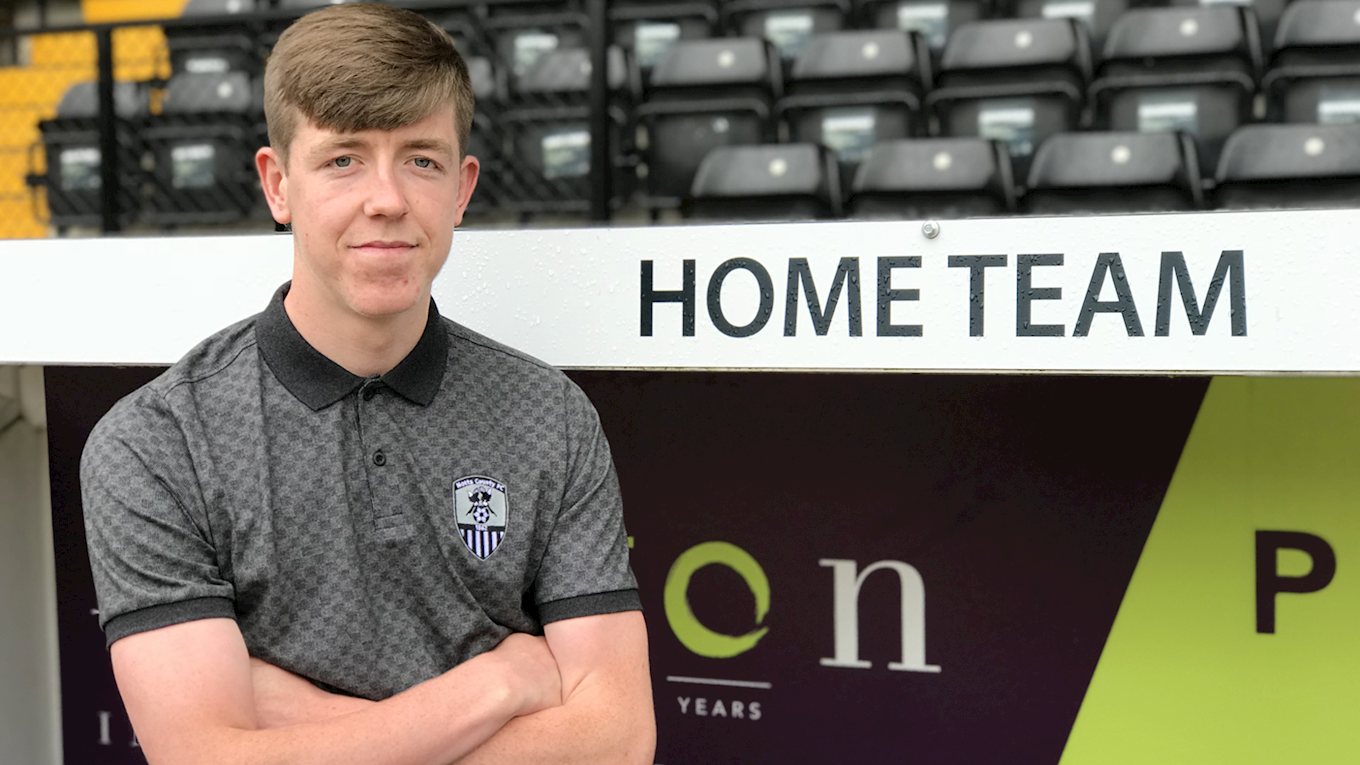