The 26-year-old, who became the first Slovakian to play for the Magpies when he joined the club last summer, made four appearances last season.

Three of those came in the Checkatrade Trophy before he was given his EFL bow late on in the home match against Crawley Town following Ross Fitzsimons’ dismissal.

And the keeper is delighted to have extended his stay at Meadow Lane.

“I have really enjoyed my first season at the club,” he said. “Learning from the likes of Mark Crossley and the manager has been an amazing experience for me and I’m so happy it’s going to continue.

“I’m really looking forward to pre-season and challenging for my place in the team.” 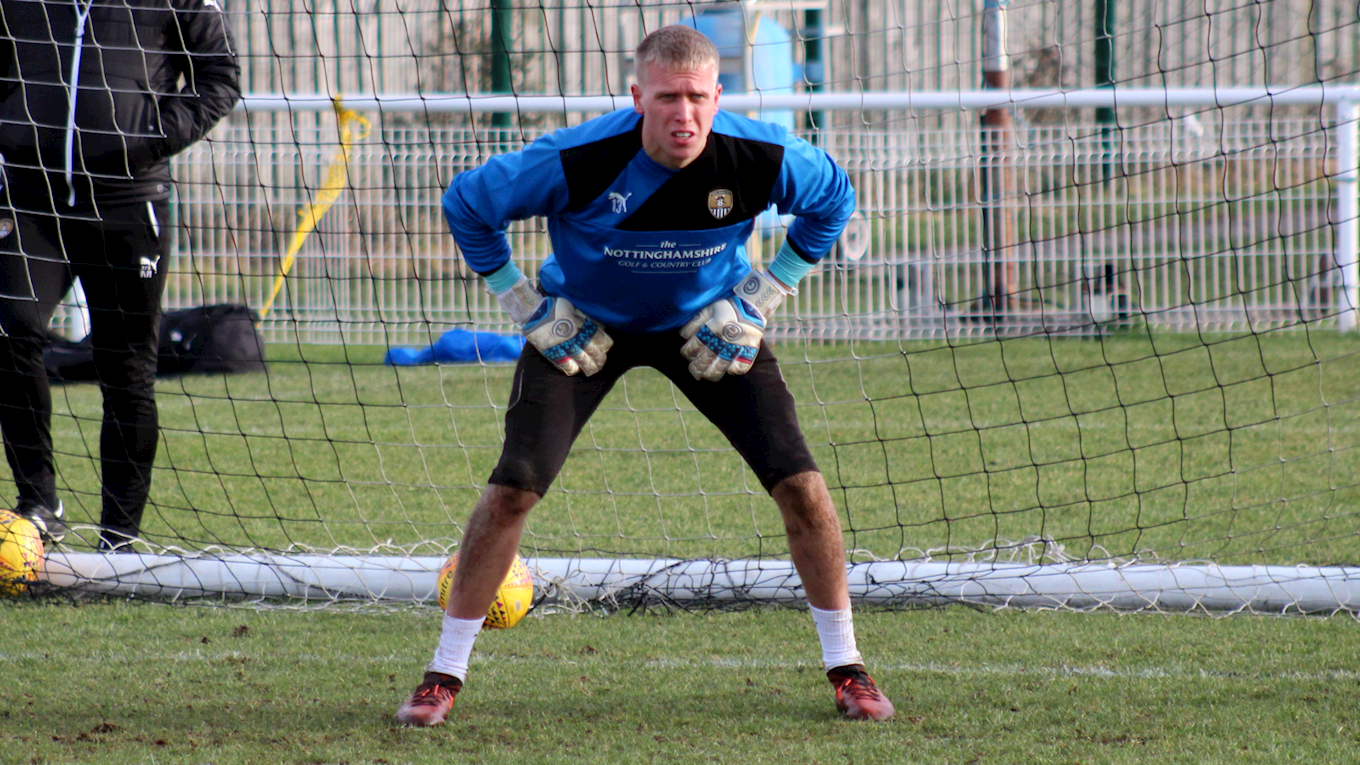 Notts manager Kevin Nolan added: “Bran impressed us so much in his first season with us.

“He showed massive improvement towards the end of the campaign and we definitely see a future for him in English football.

“He has worked very hard to conquer the language barrier and now speaks perfectly good English.

“He’s the first man in the gym and the last out. He’s a great example of a first-class pro and he thoroughly deserves his contract.

“It will be a really good battle between him and Ross next season. There is no number one – it’s up to them both to claim the shirt.”