Notts County will look to get back to winning ways as they host Crawley Town in Sky Bet League Two.

The Magpies lost their unbeaten home record to Exeter City on Saturday as the Grecians came away from Meadow Lane with a 2-1 victory.

But tonight's match against Harry Kewell's side presents an immediate opportunity for Notts to give themselves some breathing space in second place after the gap to third was closed to two points by Accrington at the weekend.

Crawley saw their three-game winning streak ended at Newport on Friday night and will be determined to bounce back with a win which would propel them into the top half of the Sky Bet League Two table.

The fixture will bring back fond memories for Notts manager Kevin Nolan, who registered the first win of his Meadow Lane tenure against the Sussex side almost a year ago. 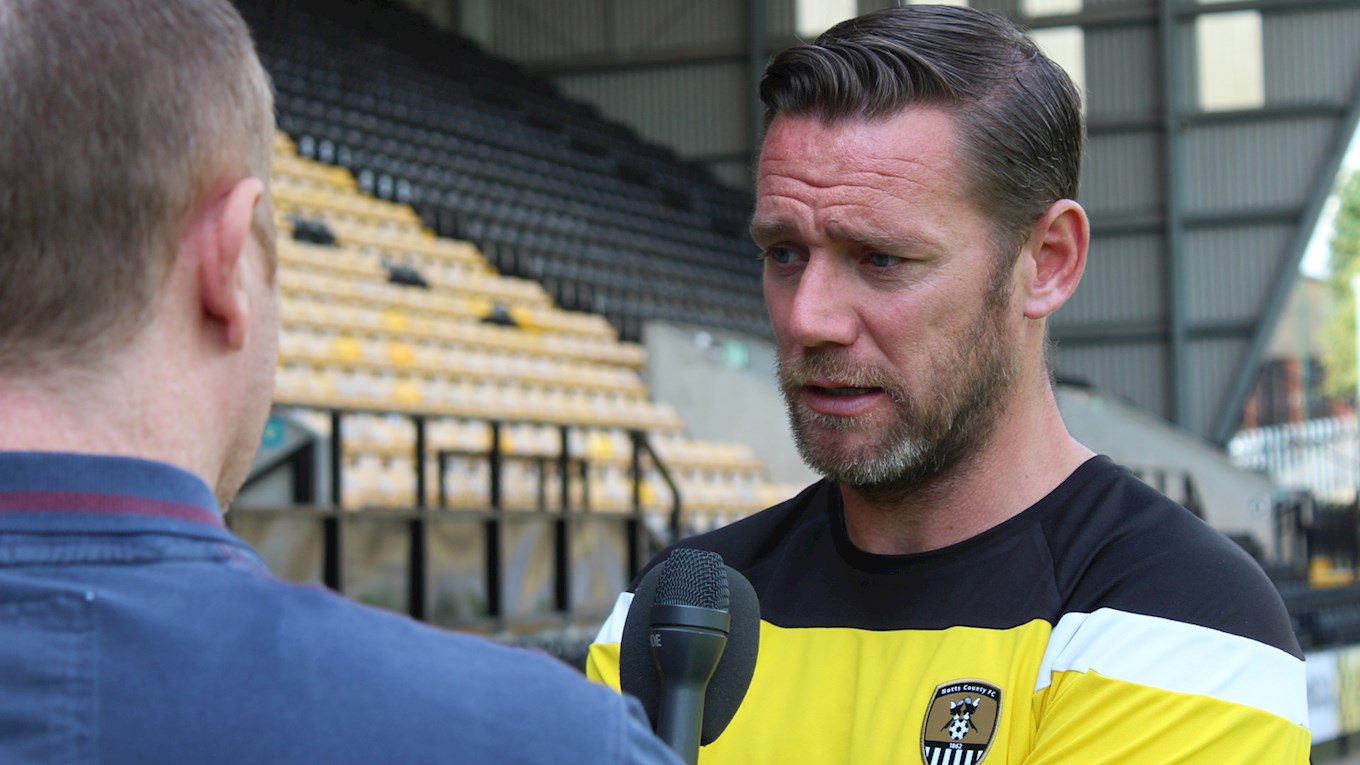 "Harry Kewell has got them playing really well and they are a very good side.

"They play with no fear and I remember being in the office after the game at their place earlier in the season and saying that it would take him time to get them going.

"He has been given that time which is good to see because they were flirting a little bit with relegation but now he is starting to put results together.

"I'm sure they will enjoy playing on this pitch because they knock the ball around." 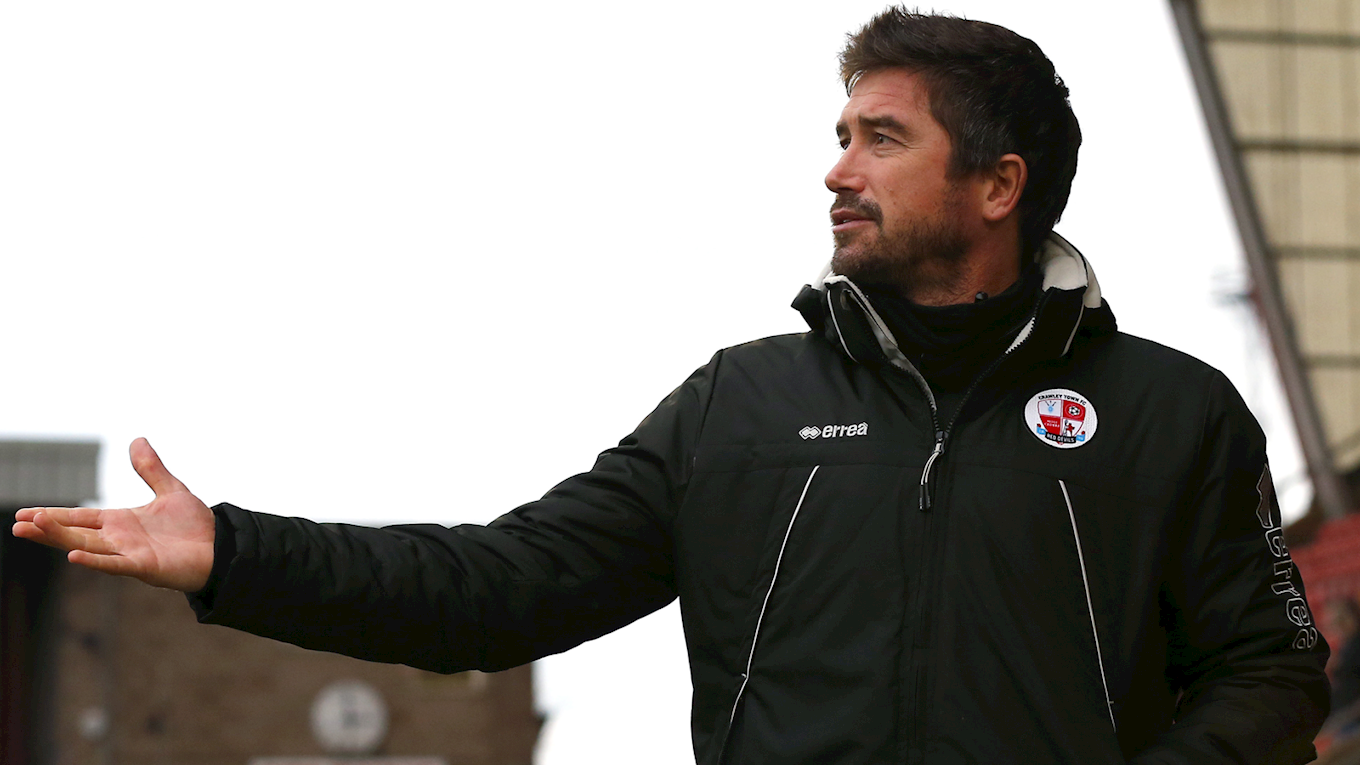 "It will be a tough game. They aren't second in the league for no reason. Kevin Nolan knows how to get the best out of his players so it will be a test for us but we are up for it.

"Notts County suffered a defeat at the weekend and will want to bounce back themselves so I can see it being a very entertaining game.

"It's a good pitch and there'll be a great atmosphere there. They have a big game coming up at the weekend so they will want to get back to winning ways to prepare themselves for that."

Nolan is hoping for good news on defenders Matt Tootle and Richard Duffy, who both missed the Exeter game at the weekend.

Shaun Brisley was taken off during that game as a precaution, potentially opening a spot for Carl Dickinson to come in at the heart of the defence.

For the visitors, midfielder Josh Payne returns from a three-match suspension. 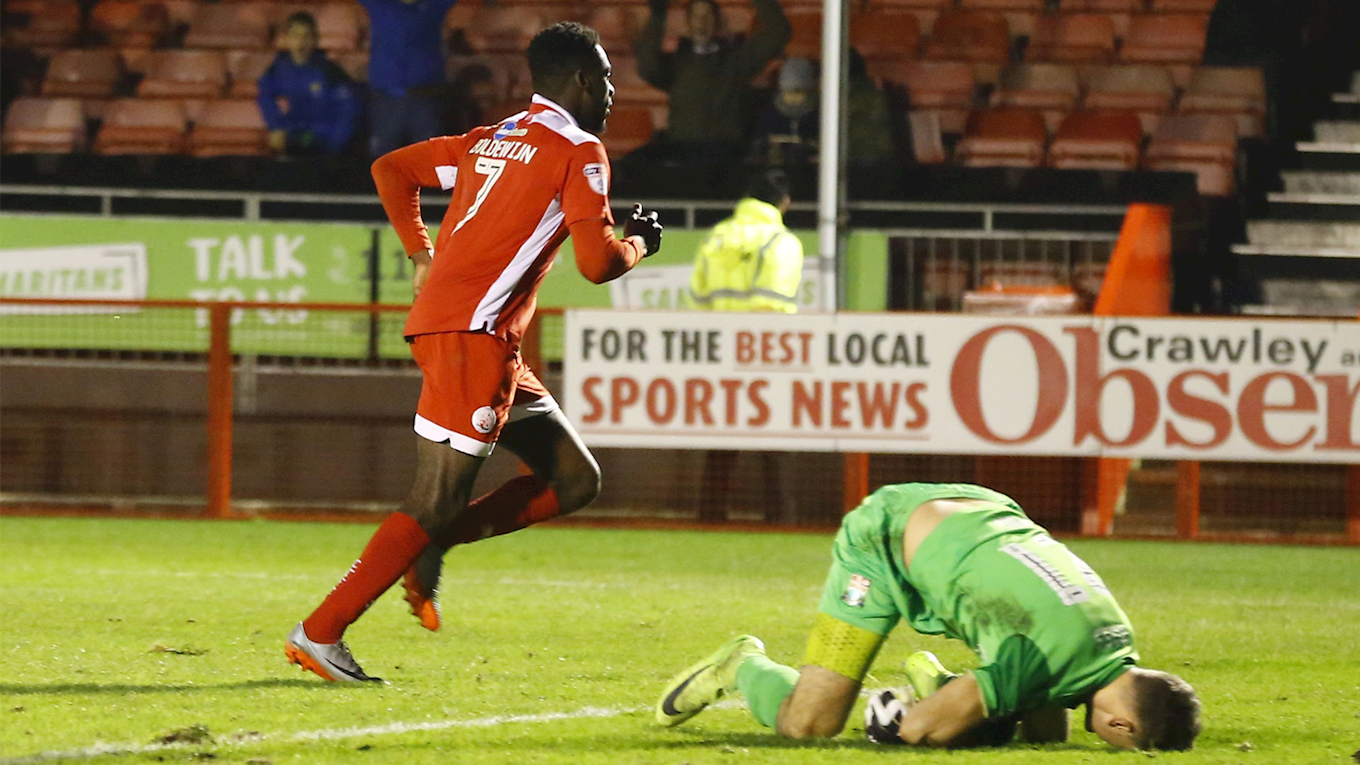 A winger capable of playing on either flank, Enzio Boldewijn came to English football in the summer of 2016 after leaving Dutch second-tier side Almere City, signing a two-year contract with the Red Devils.

The 25-year-old scored six goals in his debut season in Sussex – one of which was against Notts in a 3-1 defeat at the Checkatrade.com Stadium.

He has already matched that tally for this campaign, bagging five goals his past five outings for Harry Kewell’s side, all of which have come in victories, after going four-and-a-half months without finding the back of the net.

His electric pace and trickery make him a threat on the counter-attack and he is one of the first names on the Crawley team-sheet for the former Liverpool wideman.

Notts dominate the head-to-head proceedings having won seven of the 11 meetings between the sides, including the last five matches since both clubs were relegated from League One in 2014-15.

County won the previous meeting earlier this season 1-0 thanks to Jorge Grant's predatory strike and have never lost at home to the Reds.

Sky Bet have priced Notts up as 8/11 favourites to take all three points, while the Reds are 4/1 to inflict successive home defeats on the Magpies. The draw is 13/5. 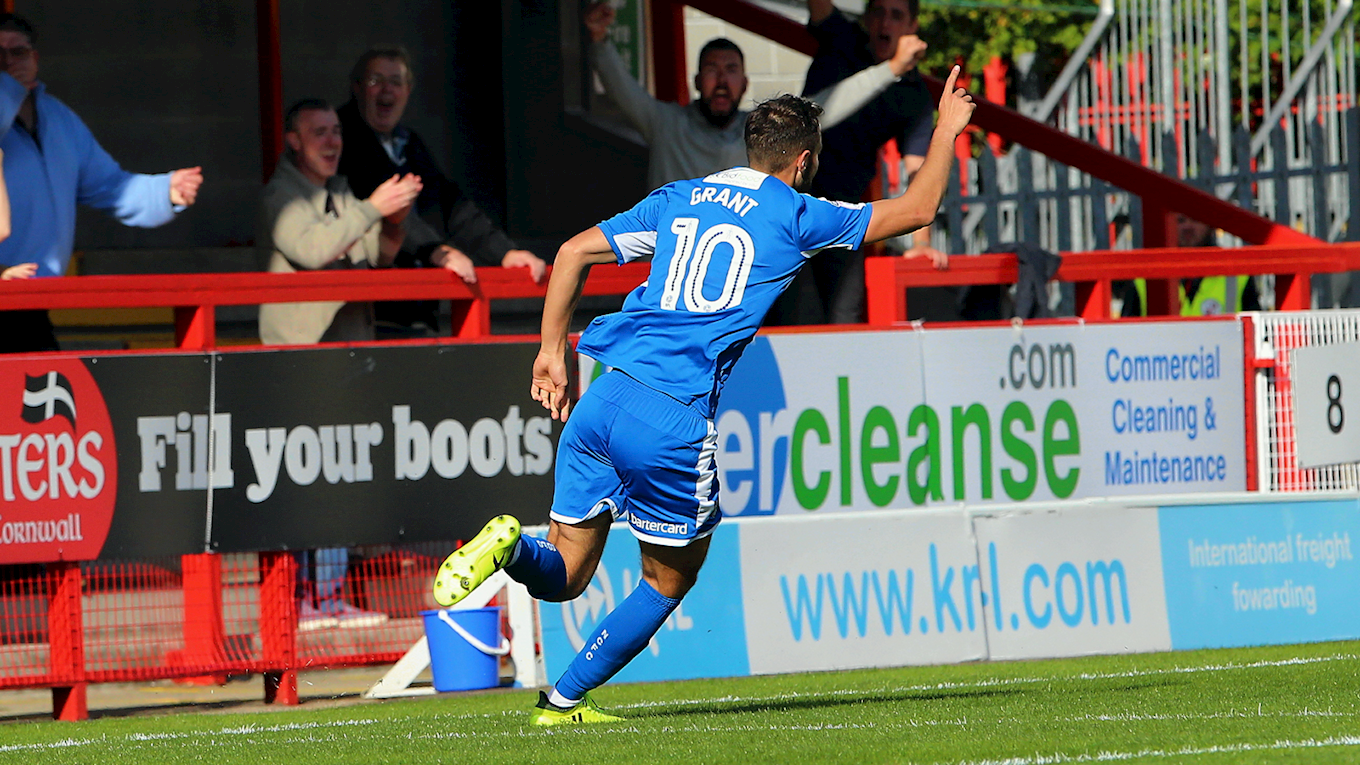 Jorge Grant proved to be the matchwinner when the sides met in September and another 1-0 win thanks to a goal from the midfielder is available at 15/1.

In the goalscoring markets, the loanee is 7/2 to score first, 11/2 to score two or more or 33/1 to register a first career hat-trick.