Notts County kick off 2019 with a trip to Boundary Park to face Oldham Athletic on Tuesday afternoon.

The Magpies go into the new year bottom of Sky Bet League Two but deserved to end 2018 with a win after producing one of their best displays of the campaign in Saturday's draw with Bury.

Notts have won just once on their travels this season and will be hoping to record manager Neal Ardley’s first away points on Tuesday.

Oldham, meanwhile, occupy 11th spot in the table with 35 points but are without a permanent manager following Frankie Bunn’s dismissal last week.

Pete Wild was named caretaker boss and oversaw a 4-1 win at Port Vale in his opening game.

The Magpies are seeking their first win at Boundary Park since 2003. 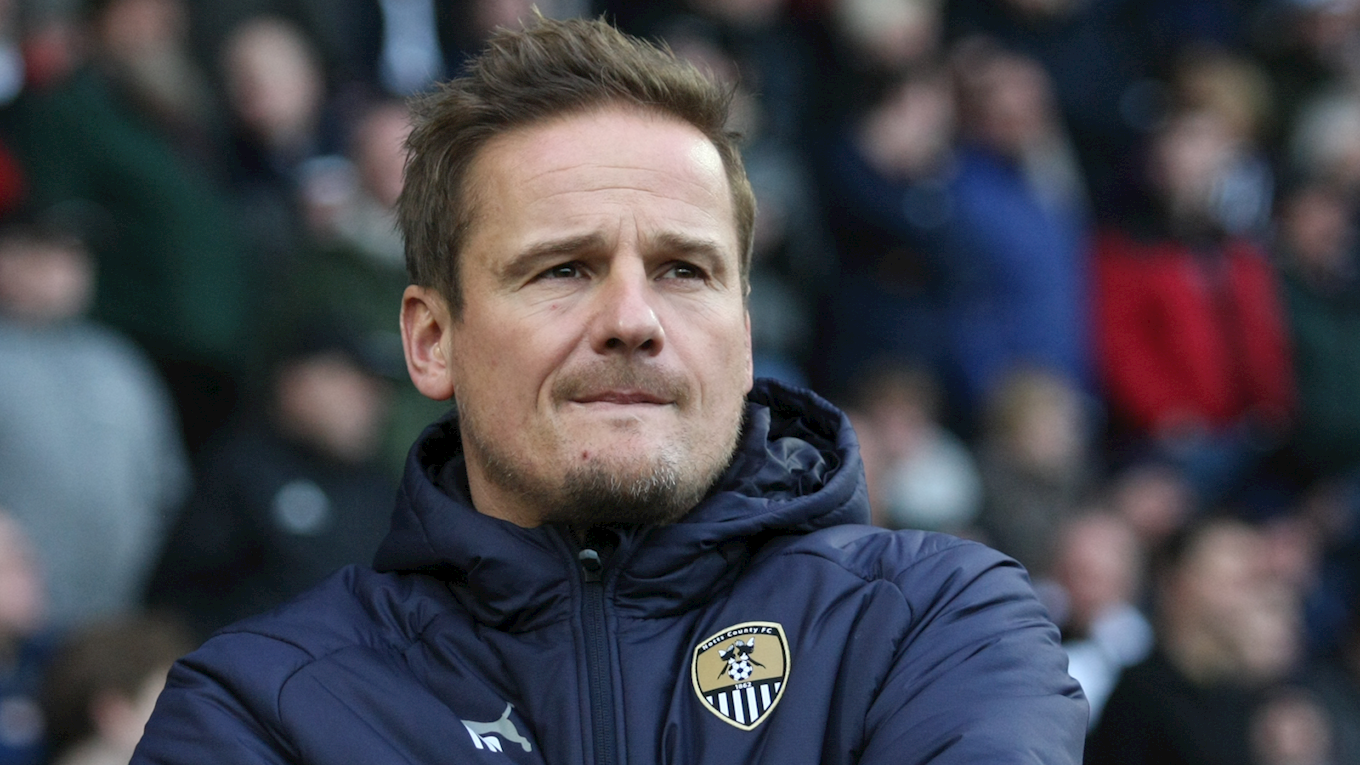 "We need to make sure we work as hard as we did against Bury, which was a much better performance.

"We need to defend to the same standard and maintain our competitive edge because that gives us the platform to take something from the game.

"When Oldham are good, they are very good and can win against most teams but, like most sides in this division, they can be beaten on an off-day.

“They’re at home and will expect to win so we have to be as strong as we were on Saturday.” 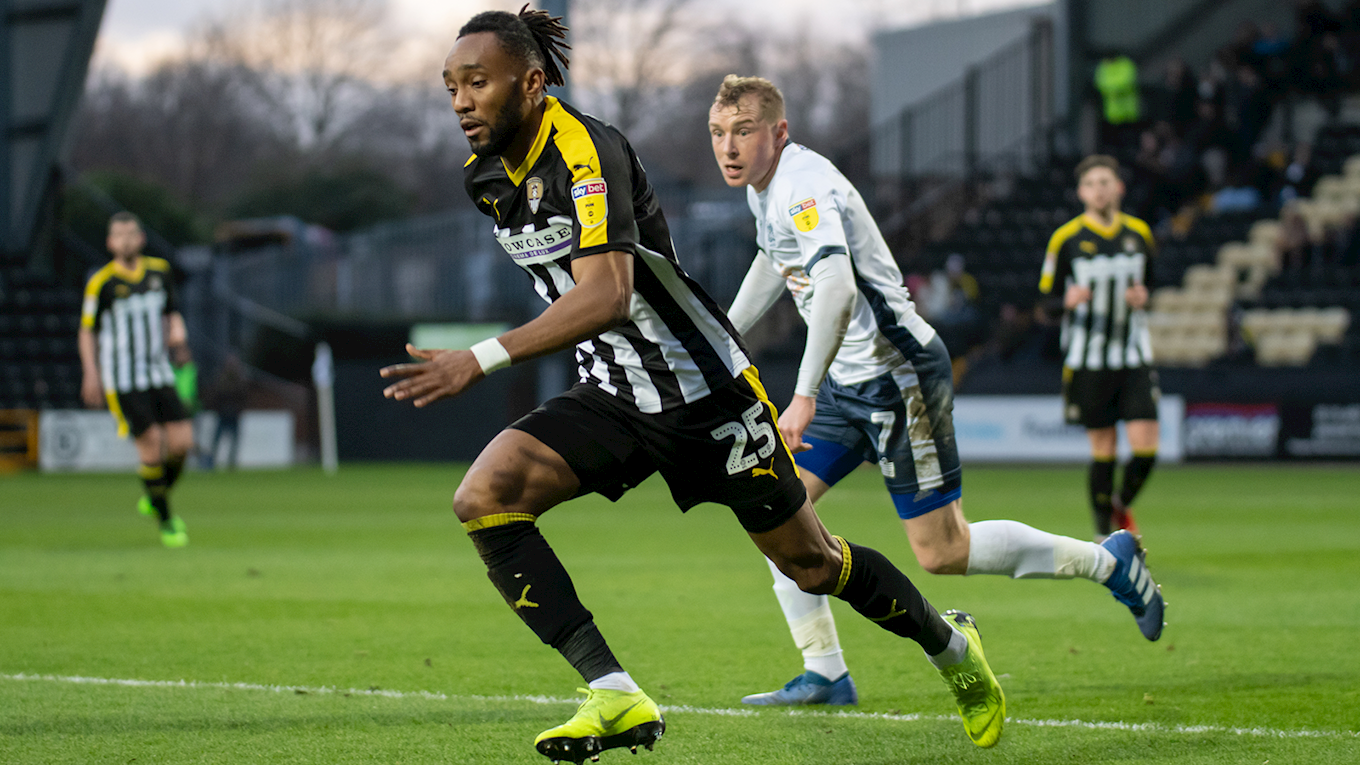 Pierce Bird put in an excellent performance against Bury in his first league start and will be hoping to be back on the teamsheet in Greater Manchester.

Dan Jones was injured in Saturday's warm-up and, after deputising ably, Cedric Evina could continue in his place.

Oldham’s top scorer Sam Surridge was absent for the win over Port Vale but veteran striker Chris O’Grady was among the goals.

The Latics made just two changes between their fixtures on Boxing Day and 29 December so caretaker manager Wild may need to shuffle the pack for their third game in six days. 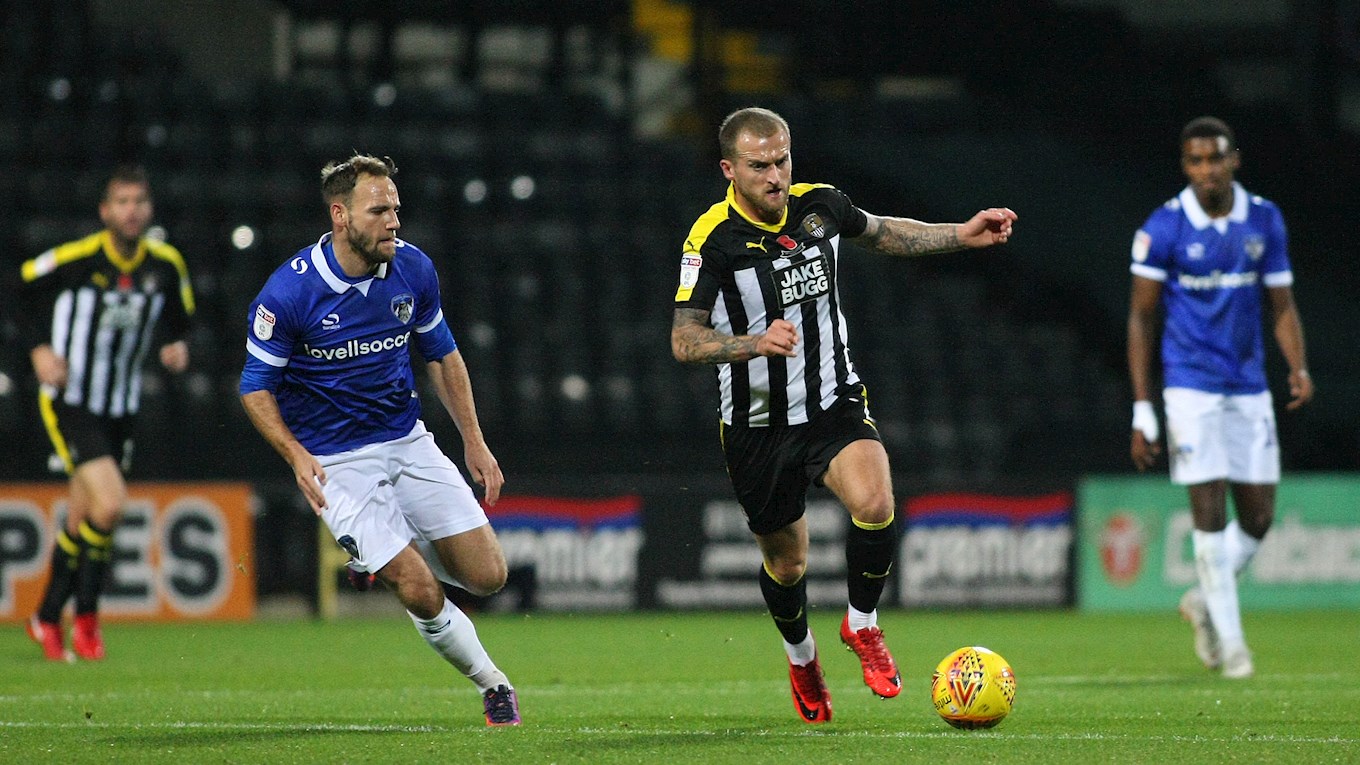 The sides played out a 0-0 draw at Meadow Lane in November and three of the last four meetings have ended level.

Notts last beat Oldham in October 2013 when Danny Haynes, Yoann Arquin and Callum McGregor got the goals in a 3-2 League One win.

21st-placed Yeovil host Cheltenham (19th) looking for their first league win since October. The Glovers have lost five of their last eight games, while the Robins are unbeaten in six matches in all competitions.

Macclesfield face Tranmere at Moss Rose, while Cambridge are tasked with earning points at MK Dons – something only four teams have done all season.

Crawley have lost seven of their last nine league games and host fourth-placed Colchester, while Morecambe play Carlisle at the Globe Arena. 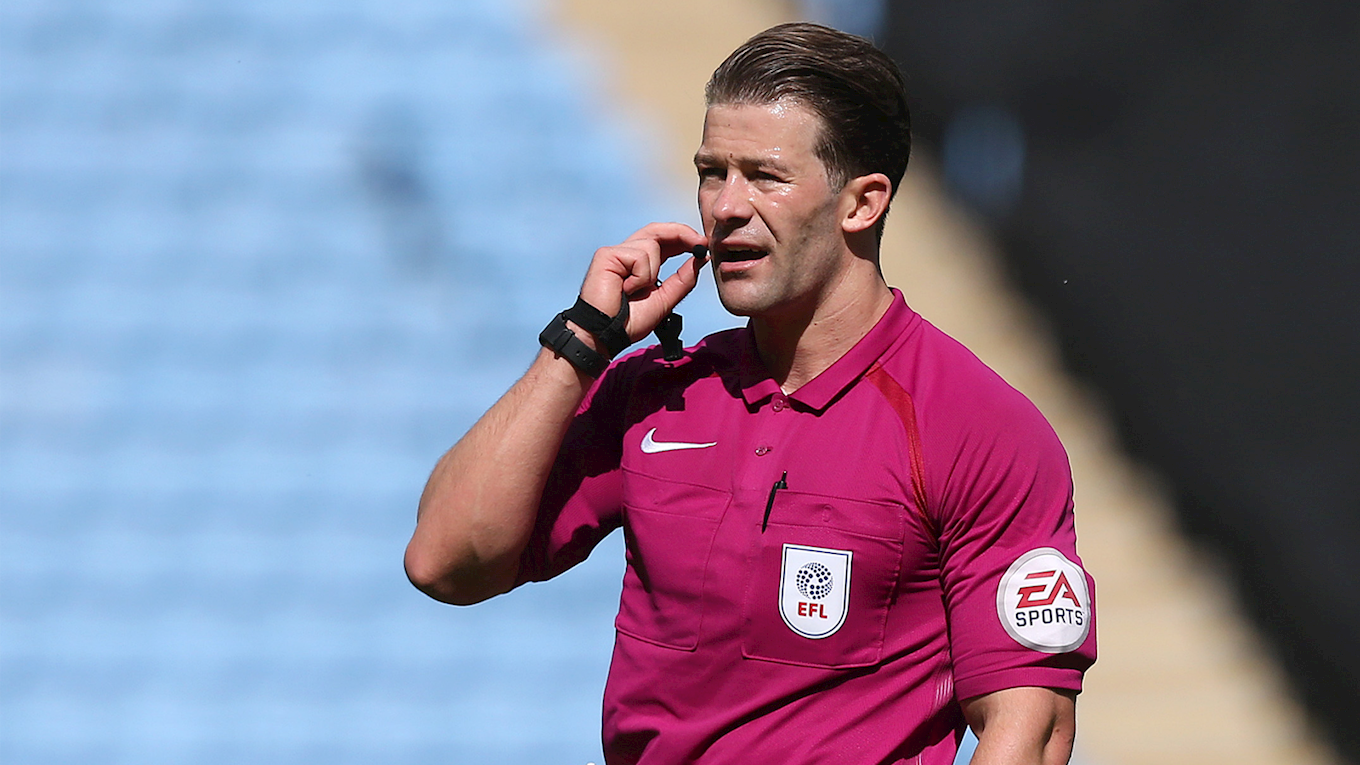