Midfielder Rob Milsom is back at Meadow Lane after negotiating a return to Notts County from Crawley Town.

The 31-year-old joined the Red Devils following the expiration of his Magpies contract in May.

But he has followed new manager Harry Kewell back to Meadow Lane and is excited to be continuing his work under the Australian.

“Harry has been absolutely brilliant for me,” said Milsom. “He’s given me a new lease of life and confidence.

“I’m really enjoying my football under him and hope I can continue to add to my game in line with his style of play.

“It suits me and I think the supporters will really enjoy the way he wants to do things, which is to get the ball down and pass it.

“The message he was trying to get across to us at Crawley is that he wants us to be an exciting team to watch.

“Obviously, the main focus will be being solid defensively, but as time goes on and his ideas come across to the players I think you’ll see a really enjoyable, exciting, attacking team.

“He’s a very hardworking manager. He’ll work a lot on getting the boys in the right shape both defensively and attacking.

“You know exactly what you’re going to be doing and what he wants from you as a player.” 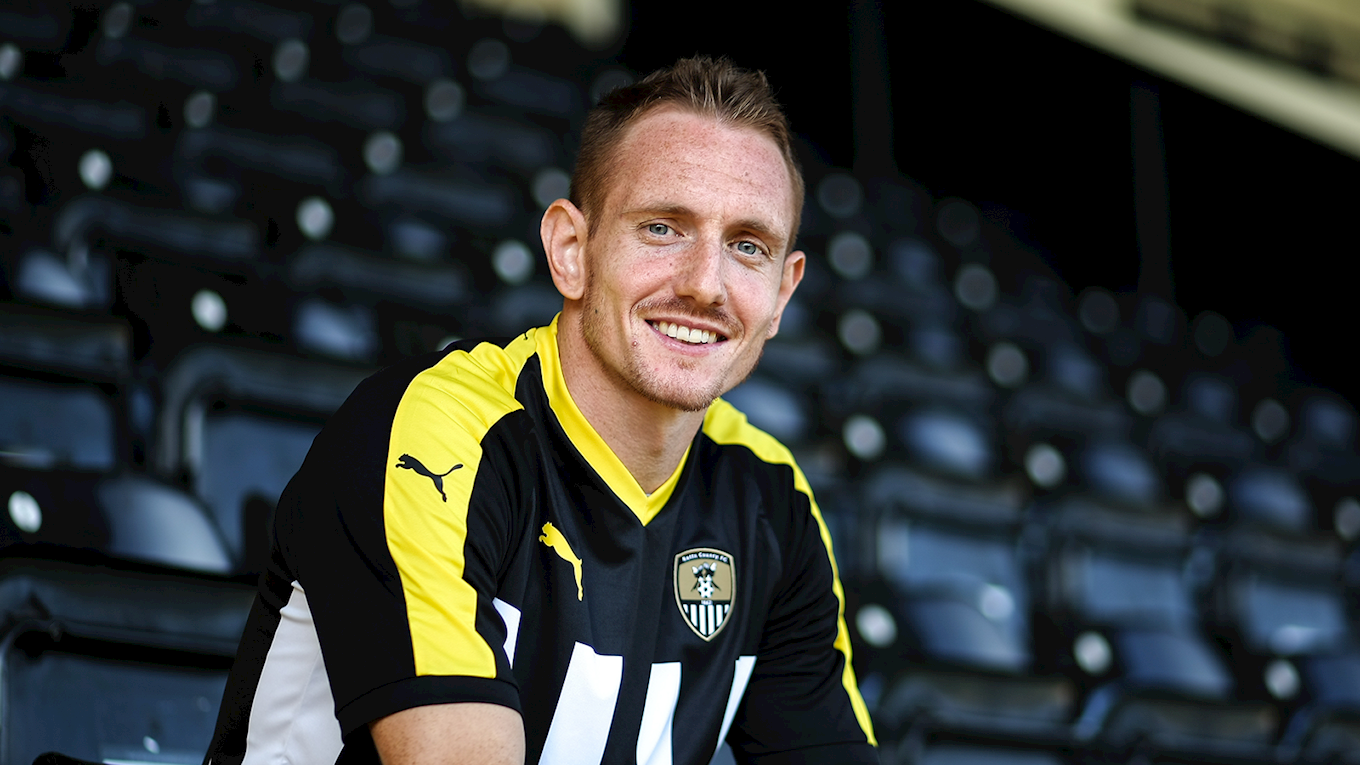 Milsom believes he has a point to prove at Meadow Lane after scooping the club’s 2016-17 Player of the Season award only to endure a frustrating following season.

“I came off the back of that season on a high and looking forward to the next,” he said.

“Last year, for whatever reason, it didn’t happen – I didn’t get the games I wanted to.

“I’m desperate to get out there and prove to everyone I should have been playing.”

Milsom, who will wear number 24, returns to the club on an initial loan until January, when the deal will become permanent.

The conditions of the deal will permit him to play against Crawley.