What a season I hope we have in store for each and every one of you.

I genuinely believe these to be truly exciting times for everyone involved with Notts County Football Club.

I always felt we could surprise a lot of people with a successful campaign last term - and a fifth-place finish was a great achievement when you consider that a few months earlier the club had sadly set a club record of 10 consecutive defeats - the worst-ever run in our 156-year history.

Now we are better prepared and have invested substantially to get this club back up the league pyramid.

I'll be straight with you. A lot of money has been put on the line this season.

We've invested significantly in new players – small change by Premier League standards, but significant by our own. 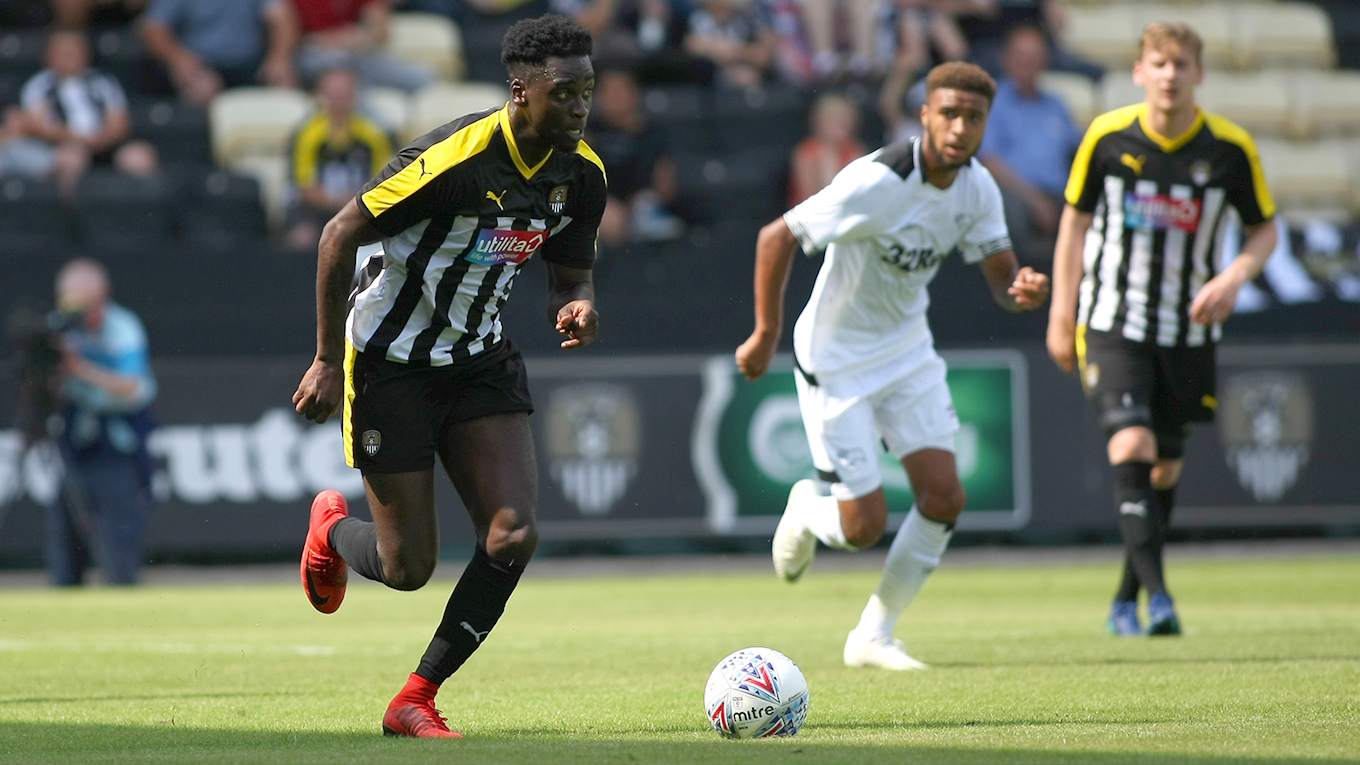 Throughout my business life and during my time as custodian here at Meadow Lane, I have liked to get on the front foot and make things happen. Patience is not a virtue I have been blessed with.

I want to restore the playing fortunes of the world's oldest Football League club - and I want to do it sooner rather than later.

I passionately believe we have invested in and created the strongest group of players we have had since my arrival and, for that matter, many a year.

Talent has to be transferred into results but in Kevin Nolan and his coaching team I am sure we have the perfect management group to fulfil our potential.

The response we have received from our supporter base has been brilliant. To attain an average crowd of 8,500 last year was a truly remarkable achievement. 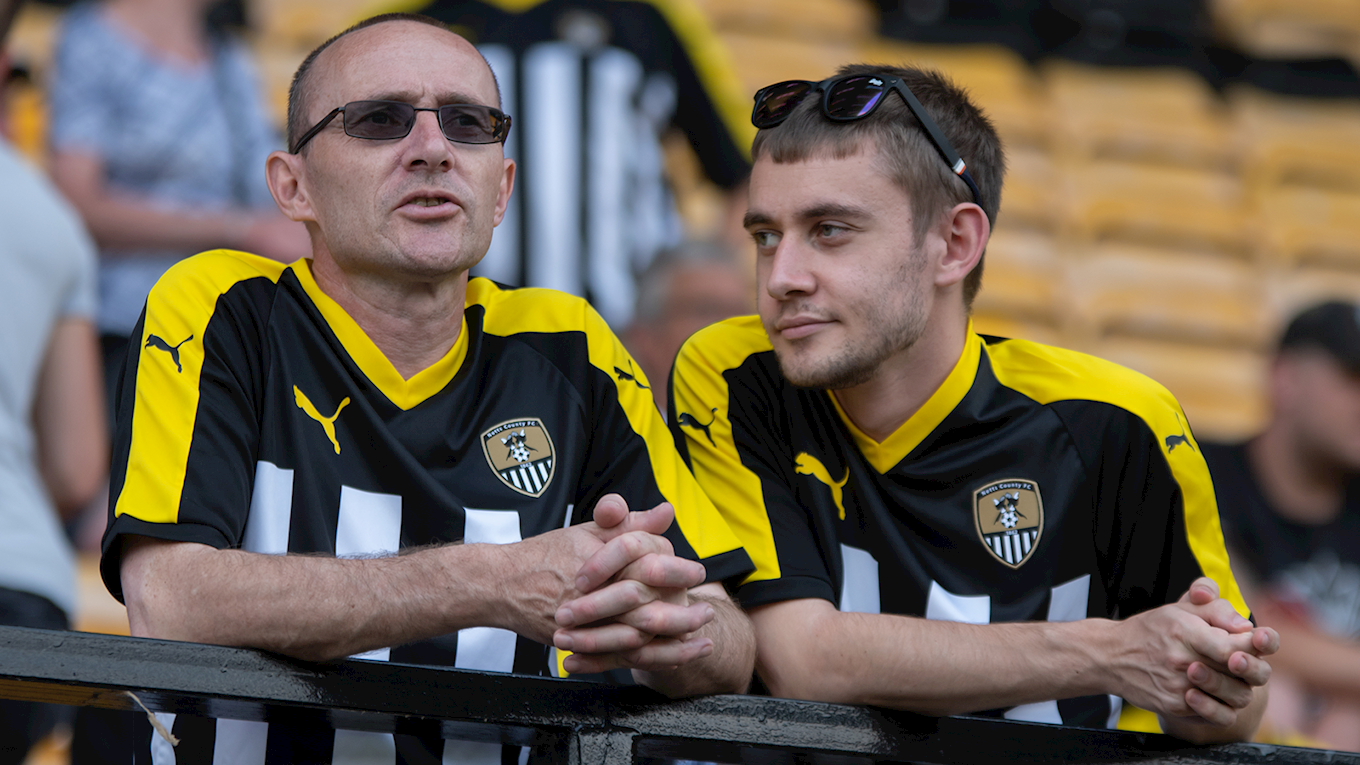 A general rule of thumb is that if you get results right on the pitch, most other things will follow. We've certainly seen that with major increases in supporters, hospitality sales, merchandise sales and other revenue streams.

I've lost count of the number of fans who have contacted me to say the atmosphere at the club has changed beyond belief, how lapsed fans are coming back in their droves, how parents and grandparents are bringing their children and grandchildren to Meadow Lane for their first taste of professional football and how we are all enjoying - and not enduring - watching this great club of ours. 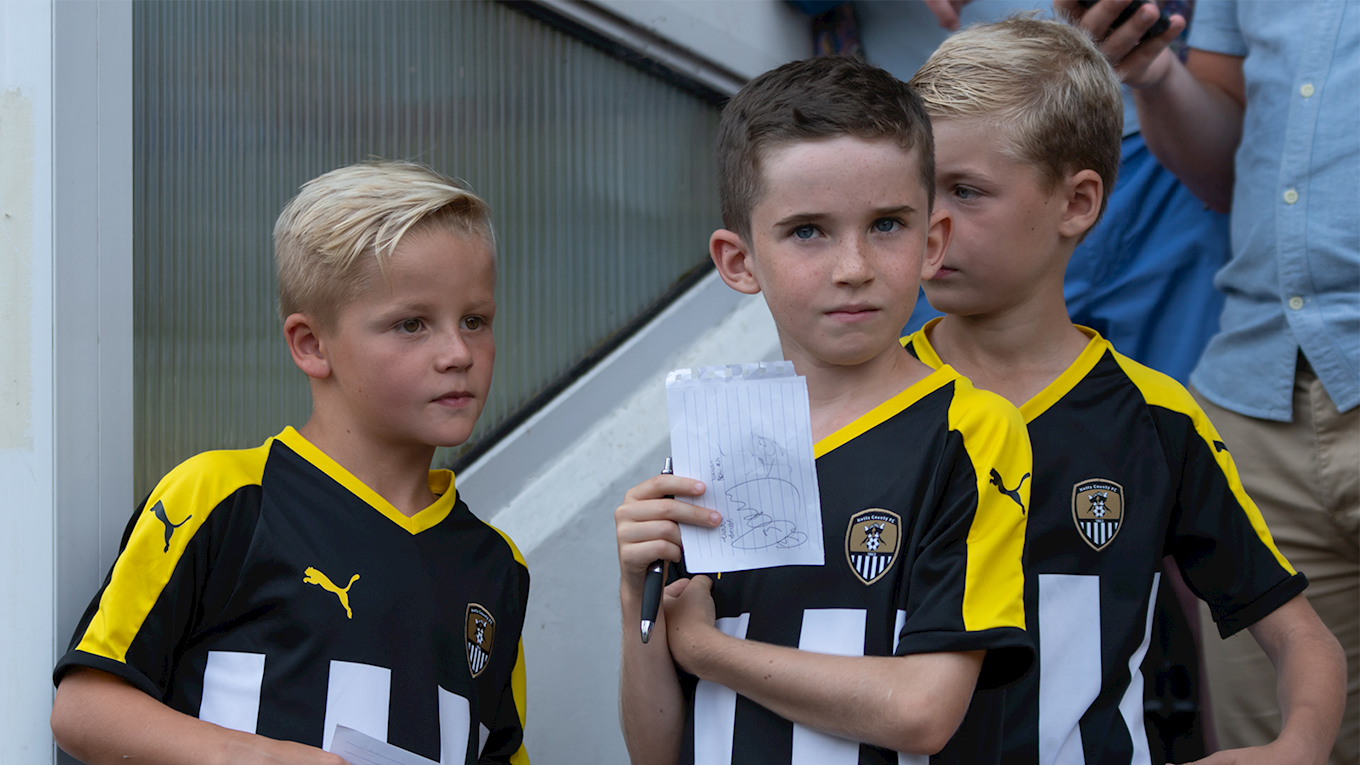 But, please, we need even more of you.

Our season ticket holder base has gone up by 35 per cent but that needs to grow still further.

Season ticket holders are the lifeblood of our club. If you have not already bought one, please do your very best to do so in the next few days - our current discounted rate is due to expire on Saturday.

For those of you unable to buy a season ticket, please make an extra effort to come to as many games as you possibly can. Your support really does make a difference.

I'd like to see a crowd in excess of 6,500 on Saturday for our opening game against Colchester. It would mean a huge amount to me, to Kevin and all the players.

A league season is a marathon not a sprint but to see you all on Saturday would be a great way to welcome our new signings to Meadow Lane and to show the fighting spirit and passion our support can create.

I hope and believe this can be a very special season and, with your support, it will be.