Tom Crawford hopes his performance against Middlesbrough can be the catalyst for more appearances in the coming weeks.

The 19-year-old midfielder made his Notts debut in the Carabao Cup on Tuesday and marked his big night with a goal.

And now the summer signing from Chester FC has his sights set on nailing down a place in Kevin Nolan’s starting XI.

Crawford said: “I was buzzing to start at the Riverside because it’s the biggest stadium I’ve ever played in and I just couldn’t wait to get out there and show what I can do.

“Hopefully I’ve done enough to get myself involved against Yeovil on Friday night, but it’s up to the manager. He has to pick from a really good group of lads who will always give 100 per cent.

“I’ve just got to keep working hard in training and doing my best so hopefully I can push my way in and then keep a place in the team." 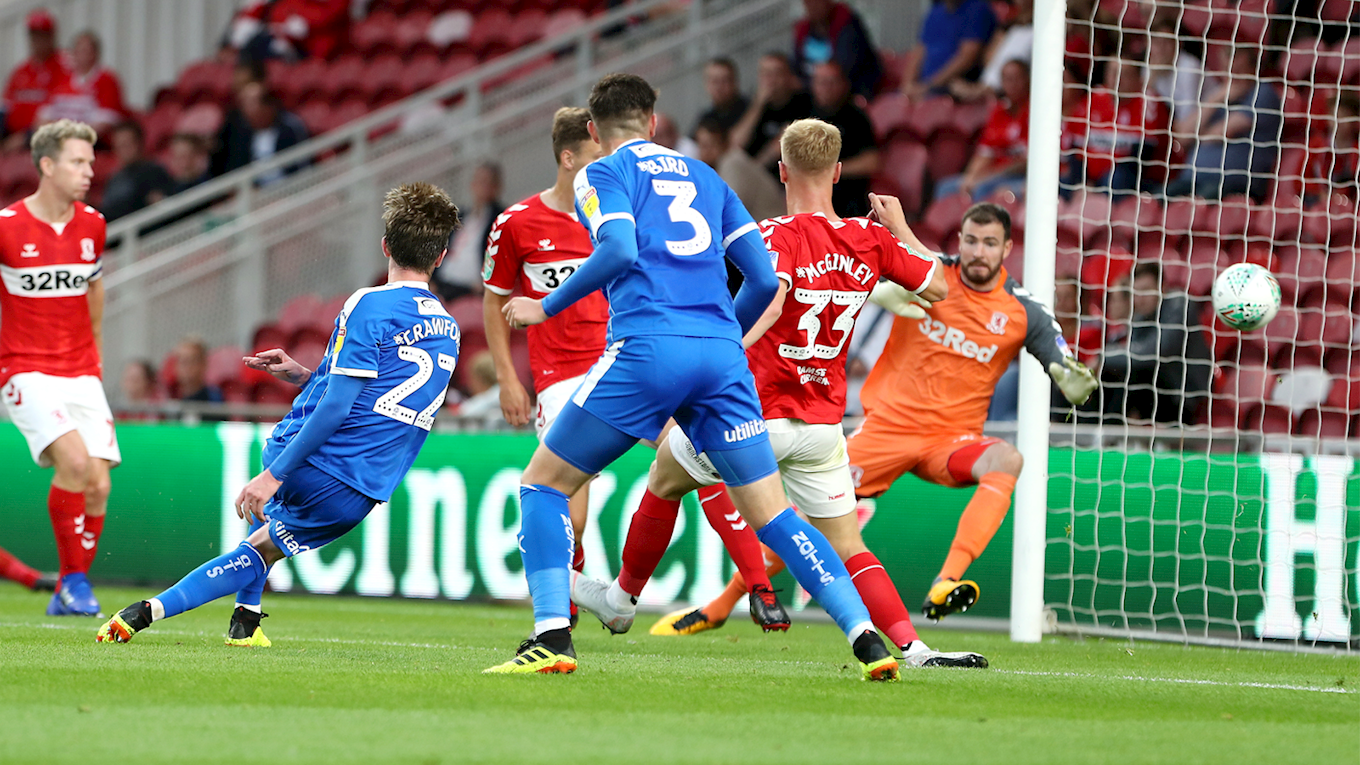 Crawford’s first goal in a Notts shirt came from a well-worked set piece which he says came straight from the training ground.

“I won’t be forgetting that one any time soon,” he said.

“It’s a clever free-kick routine and I’m really pleased with the way it came off. I was delighted to be the one who could tuck it away.”

Nolan changed formation for the cup game and Crawford says the squad were comfortable with the switch of style.

“We know what we’re supposed to do with and without the ball, that’s why we performed well even though we only started working on that system on Monday,” he added.

“We prepared properly and did the right things in training which translated on to the pitch. We put together good patterns of play and were disappointed not to beat Middlesbrough.

“We’ve got to go into each match thinking we’re going to win because every game so far this season we’ve progressed.” 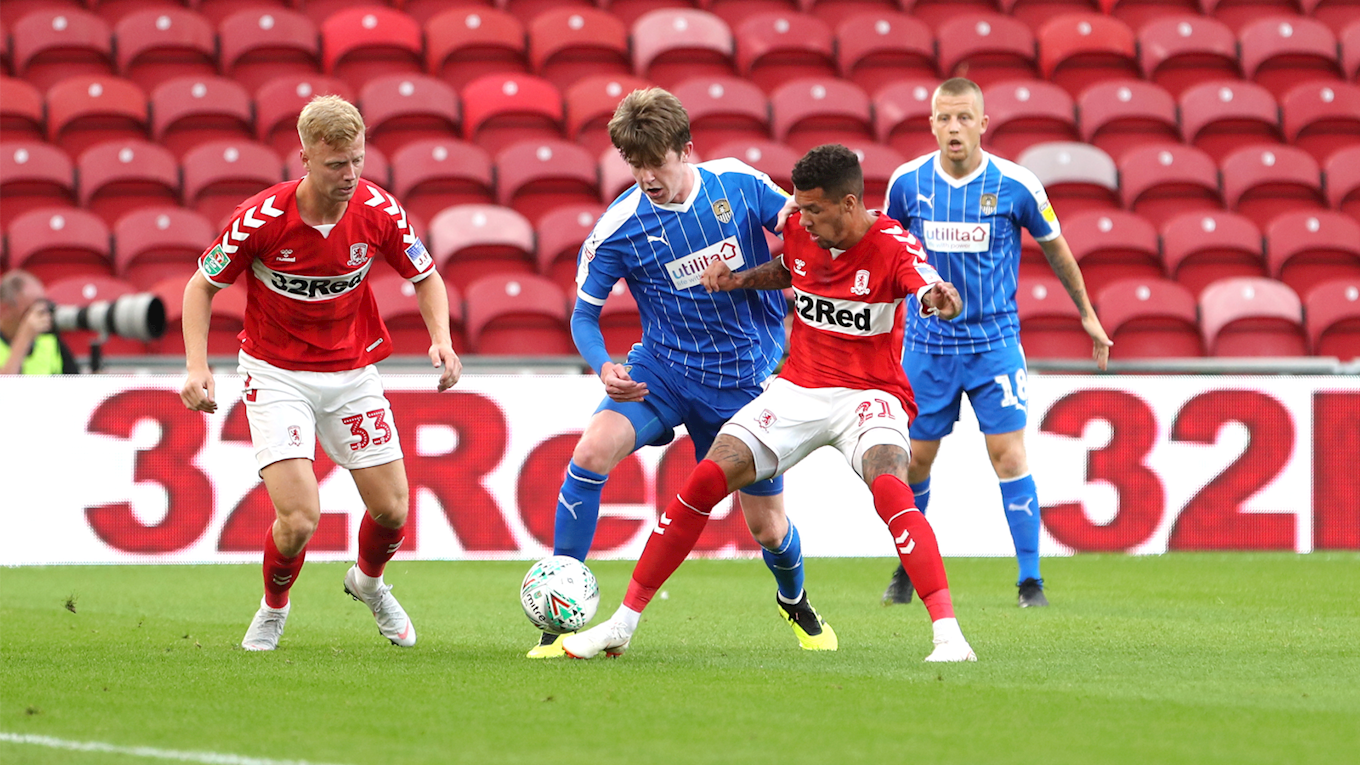