Notts County manager Kevin Nolan admitted he had some 'choice words' for his team at half-time against Colchester - but he was delighted with their response.

The Magpies found themselves 1-0 down at the end of a first-half dominated by the hosts.

But Notts turned the game on its head with three second-half goals to claim a valuable victory on the road.

"We had a few choice words at half-time," said the boss. "I just feel we didn't match the high standards we set last week.

"I challenged them to get back to that level as quickly as possible and show the togetherness, character and spirit they've shown all season.

"We were lucky to get in at 1-0 but I thought the goals we scored were fantastic and they came at the right time.

"The lads' character was absolutely brilliant in the second half and I thought we were well-deserved winners." 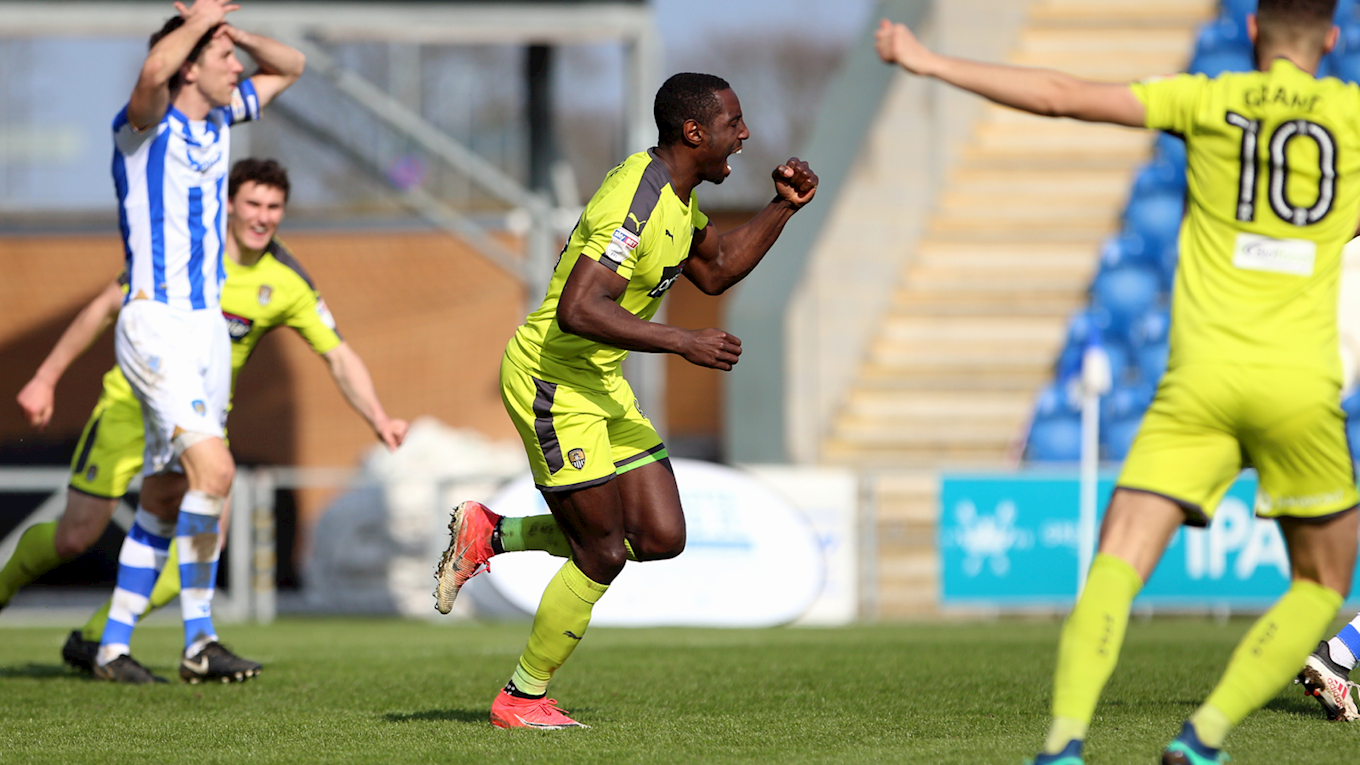 Jonathan Forte was the man to level the scores with his third goal in two games.

"You can see he's riding the crest of a wave at the minute," said Nolan. "He kept Steady out today, finished his goal fantastically and worked his socks off.

"I'm delighted both he and Shola got on the scoresheet today - and I thought Steady was terrific when he came on.

"All three contributed today, but Forte is showing what we all believed he had. Hopefully he can continue that form until the end of the season."