Notts County were saddened to learn of the passing of former player Peter Bircumshaw.

One of the few surviving members of the squad which earned Notts promotion from the Fourth Division in 1959-60, Peter died shortly before his 79th birthday.

It was in that campaign that he established his reputation as a goalscoring outside left, finding the net 18 times in 22 appearances, third in the scorers' list behind Stan Newsham (23) and skipper Bob Forrest (19).

In a total of 72 league appearances he scored 40 goals, an astonishingly high ratio, and older supporters will remember that he had an explosive shot, which often threatened to break the netting. 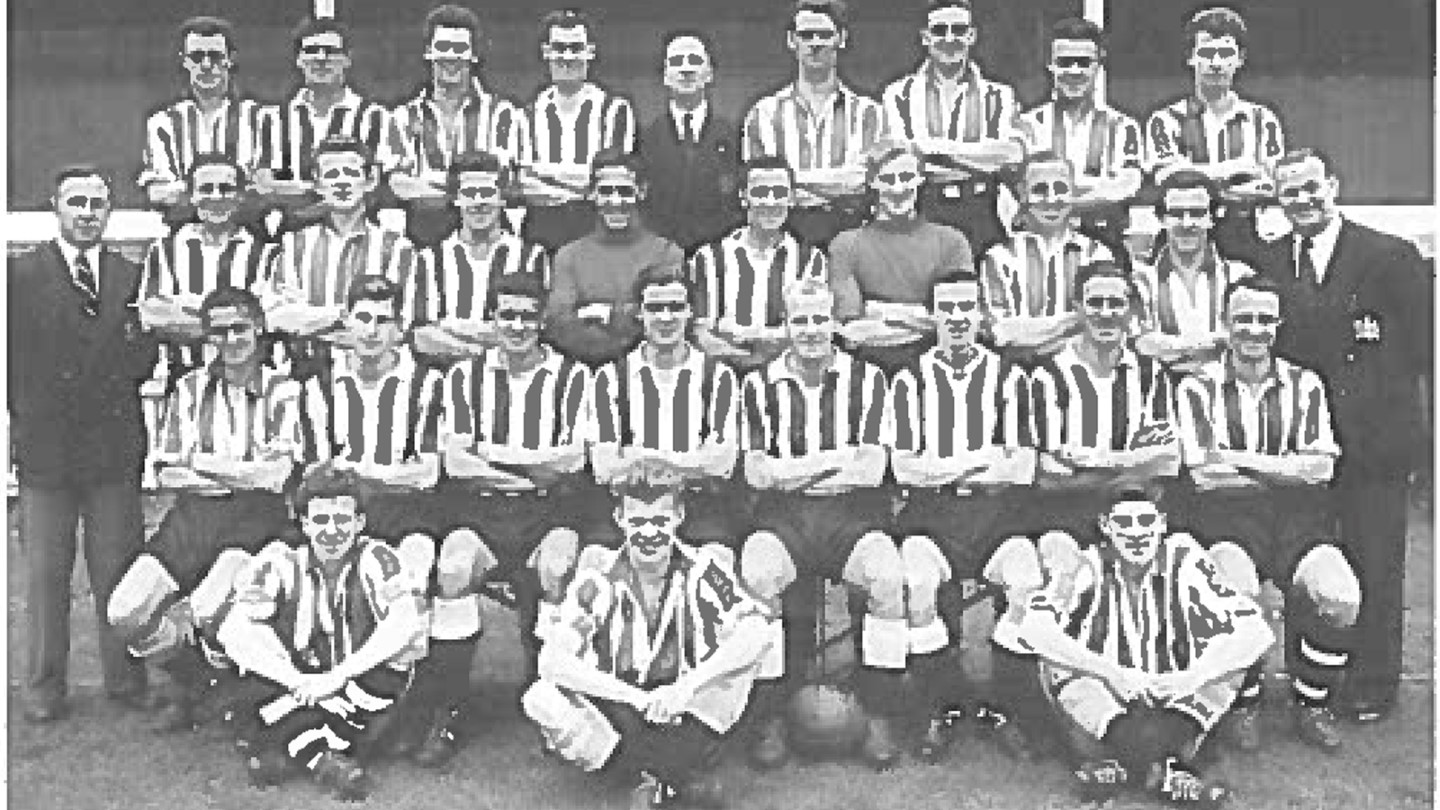 His scoring ratio in FA Cup games was even more remarkable - seven in six appearances.

It enhanced the reputation he had earned when, as a national serviceman, he scored 120 goals in army football.

Peter and his younger brother, Tony, were both born in Mansfield and represented the town's schoolboys' team.

Tony holds the record of becoming Notts' youngest-ever debutant when he was selected to play at left back at the age of 16 years and 54 days at Brentford on Easter Monday, 1961.

Peter moved from Notts to Bradford City in June 1962 but, despite being the club's joint highest scorer, with 11 goals in 32 matches, he left the West Yorkshire club after only one season.

In later life he continued to live locally.

Arrangements are being made for a private funeral and condolences are extended to his wife, other family members, former playing colleagues and friends.