Matt lost his brave battle with cancer last weekend and Johnny, who had worked with him in the past and had plans to write a chapter of a book alongside him, was effusive in his praise for the young physio.

He said: "Matt was a lovely person - very quiet, respectful and intelligent.

"You give up everything for football because it's a 24/7 job. But more than anything you give up your time, which is probably the most precious thing we have.

"This young man had dedicated more than a quarter of his short life to being a sports physiotherapist." 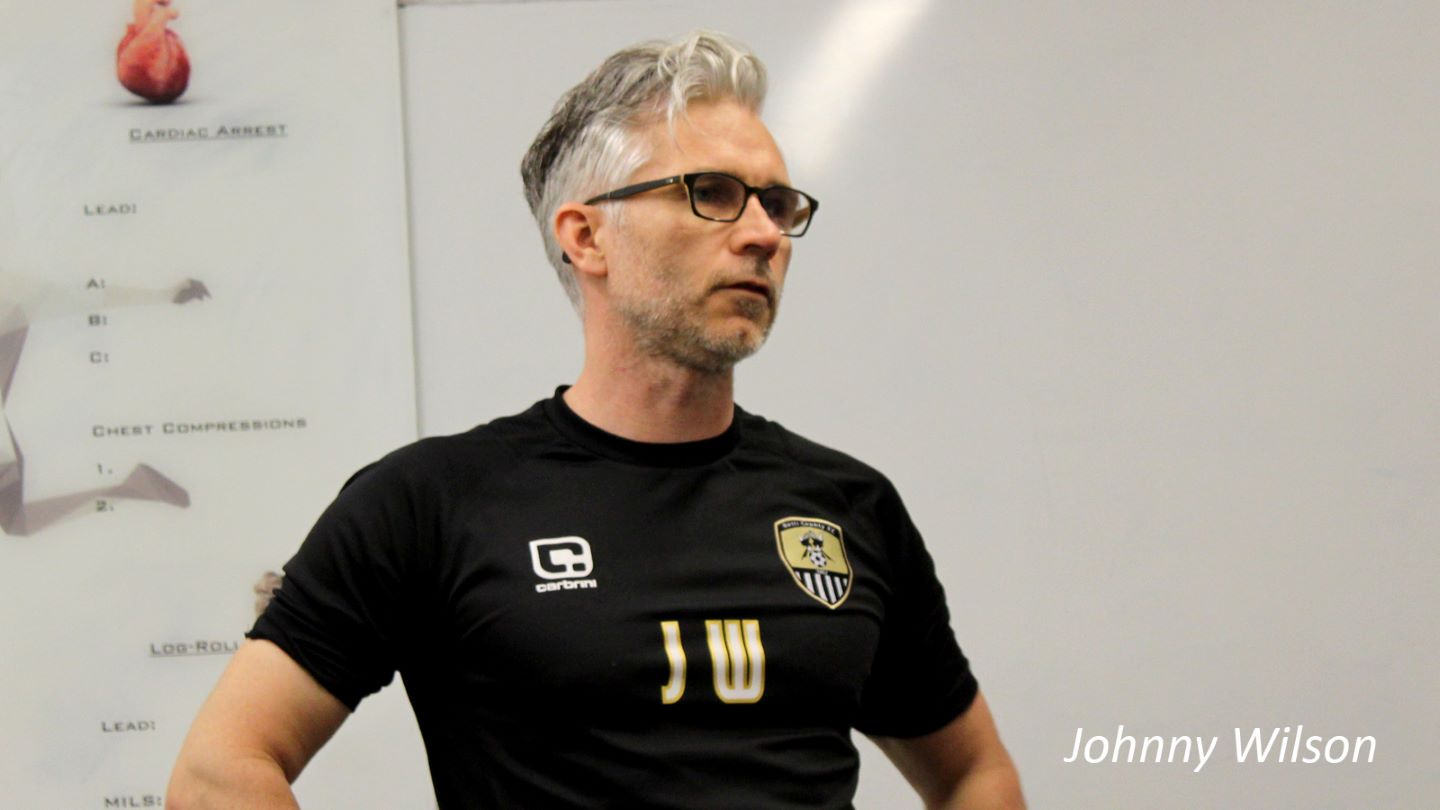 Matt's contribution to the industry was honoured by Notts when they dedicated their League Two Sports Science and Medicine award to him and his family.

"I asked Lee Taylor of Mansfield Town to come up and collect the award," said Johnny. "It was the right thing to do. I felt Matt was more deserving of that award than anyone."

Notts County chairman and owner Alan Hardy added: "While we were very proud to receive this award, it was only right that we passed it on to Matt's family.

"He was an absolute credit to his profession and will be sorely missed within the football community."