Notts County midfielder Liam Walker has described his career so far as 'an adventure'.

The 29-year-old, who signed for Notts this week, has played in Spain, Israel, England and his native Gibraltar, picking up 22 international caps along the way.

And Walker hopes his cultured upbringing – both as a person and player – will help him succeed in his new challenge with Notts.

He said: "I was born in Gibraltar and lived in Spain, which is where I learned to play. I'm happy I've done it that way because of the style of play that's encouraged over there.

"I spent a season with Portsmouth, which helped me pick up how the game is played in England – a bit more on the physical side and getting box-to-box.

"It's been an adventure really."

Walker arrived at Meadow Lane with the best wishes of Europa FC, with whom he played in Champions League qualifiers earlier this summer after helping them to the 2016-17 Premier Division title.

And the midfielder is very grateful to his former club for supporting him as he begins the latest chapter of his interesting career.

He said: "I had three very positive seasons with Europa. I was always well looked after, which is something to appreciate.

"As I've said to them, if I ever end up back in Gibraltar they would probably be my first-choice club. They've wished me good luck and I'll be following their progress closely." 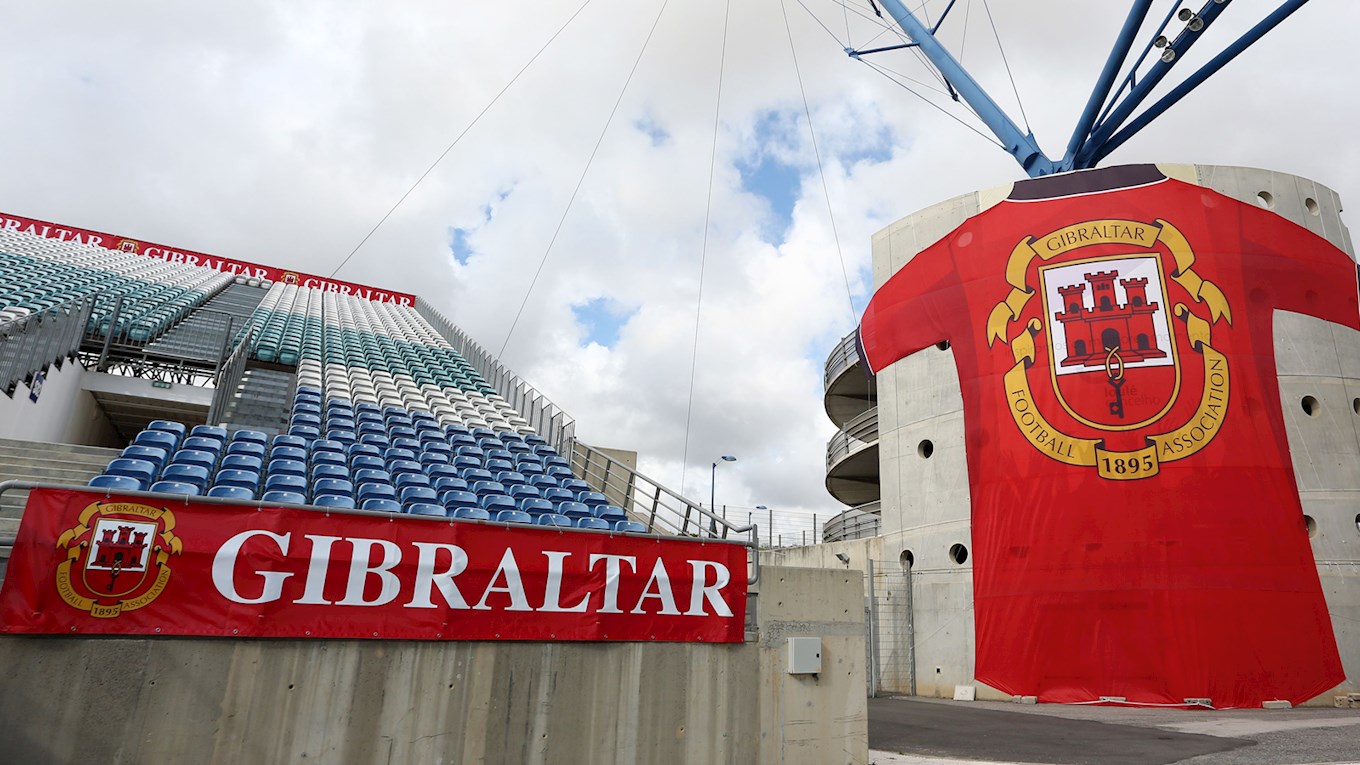 Walker spent time on trial at Meadow Lane and impressed enough to earn himself another opportunity in England.

And, as soon as he arrived, he knew he wanted to stay.

"Ever since I walked into the club it seemed the way it works is top class," said Walker.

"I really like the way the gaffer operates in training. He talks to the players and tries to get the best out of everyone.

"I've been really happy since day one and I'd like to thank the lads for welcoming me.

"Once the deal was sorted I went straight back home, grabbed my gear and headed back over for the long term. I'm buzzing."

Walker has been welcomed into the squad with open arms

In his first match since signing, Walker notched a goal and an assist to help the Magpies to a 2-1 friendly victory over York City.

And, while he was pleased to begin his tally in County colours, Walker can see the bigger picture as the 2017-18 campaign begins to loom large.

He said: "Throughout the match I was trying to get into shooting range, which is part of my game. I do like having a dig from distance.

"It was great to claim a goal and an assist but most of all I'm happy we managed to get a win to take into next week's game against Coventry."

Walker is congratulated after giving Notts the lead at York