The Magpies have a sensational home record under the management of Kevin Nolan and on Saturday were held to a 0-0 draw by a resolute Grimsby side.

And Stead believes they will be one of many teams who will come to Meadow Lane with the aim of keeping things tight.

“It’s going to be more and more difficult at home,” he said. “The more respect we get, and the better we do, the more teams will sit off and get bodies behind the ball.

“We need to work on breaking that down because it’s a different type of challenge for us.

“It’s something we’ve looked at in training over the last couple of weeks but we’ve got to be careful we don’t go too far away from what’s got us success so far.

“It’s just about tweaking things and recognising situations in games where we need to do something differently because of the way the opposition have set up.” 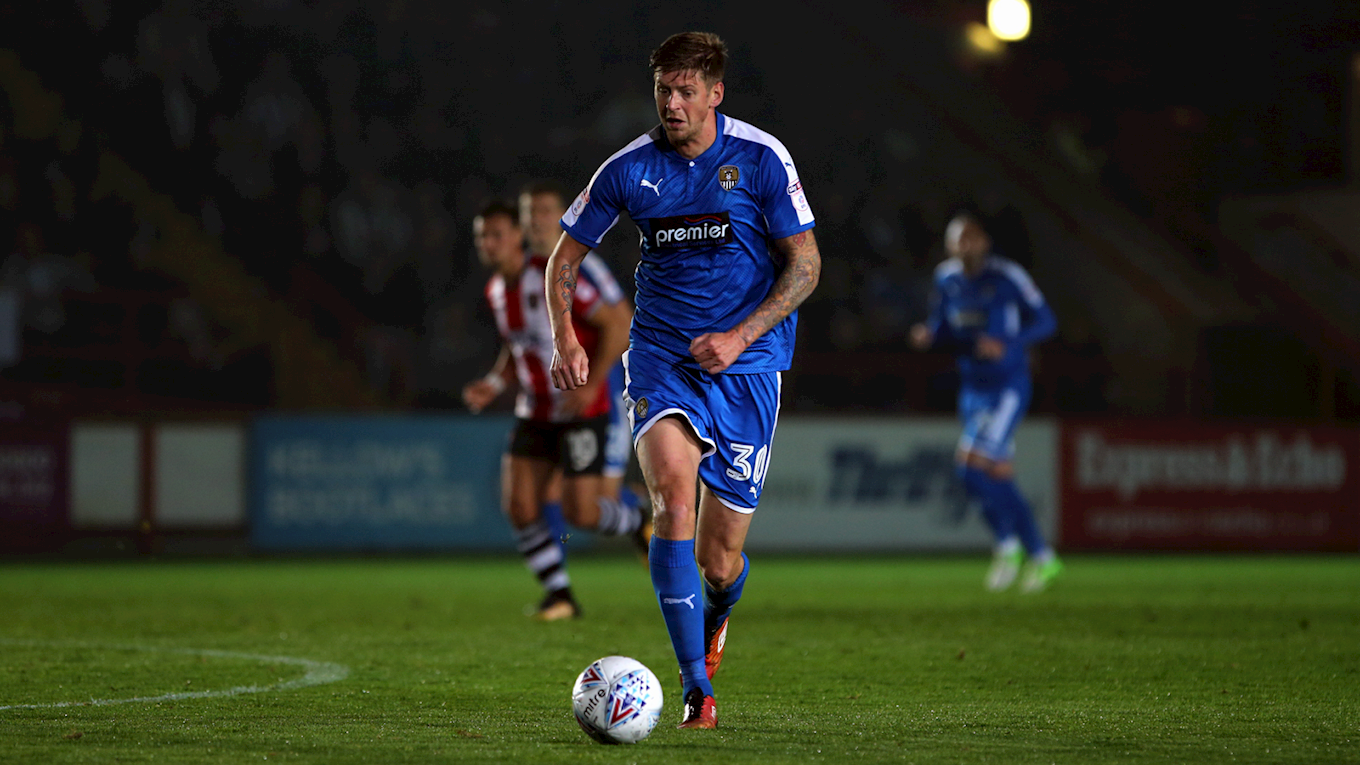 Avoiding defeat against Cambridge United on Saturday would mean Notts head into the New Year having suffered only one league defeat in 2017 – to last season’s champions, Portsmouth.

“It’s something we can be proud of but we have to keep on top of it because it will be vital come the latter stages of the season.”