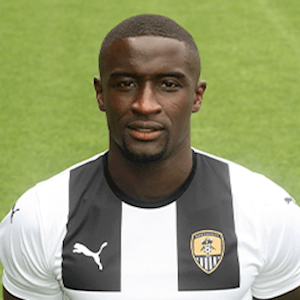 The left back won promotion to League One with Rovers in 2018-19 but swapped Prenton Park for Meadow Lane ahead of the new campaign.

Bakayogo's professional bow came for Millwall in August 2006, who he spent two and a half years with before joining Tranmere for the first time in January 2009.

The full back made 146 appearances for Rovers before departing in July 2013 and heading to Leicester, where he remained until January 2016 when he signed for Crewe.

He spent two years in Cheshire and represented the Railwaymen 104 times in all competitions before returning to Tranmere last July.

Bakayogo made 25 appearances in the Rovers defence last season and played an important role as they earned a second consecutive promotion.