Mick took on the role in 2014 after appearing alongside ITV Sports Presenter Steve Clamp in his award-winning news feature about the tragic death of his great-grandfather, Notts stalwart Arthur Clamp, in WWI.

Subsequently, he has contributed to a several publications and successfully dealt with the vast majority of around 300 historical enquiries from fans, relatives of former players, book authors and clubs throughout the footballing spectrum.

Mick also provides our local radio commentary colleagues with matchday stats and organises fundraising initiatives for Lifeline. The latest of these involves sourcing original programmes or producing facsimile copies to remind fans of their favourite matches and thereby stimulate fading memories or lay to rest lingering skeletons in family cupboards.

Prior to his honorary role at the Lane, Mick, a self-confessed ‘dyed in the feathers’ Magpie, wasn’t best pleased back in 1994 when Lionel Pickering launched the ‘Nottingham Topper’ newspaper with a back page awash with black and white print, but totally red as regards content.

Consequently he put his time where his mouth is and volunteered to ‘balance the books’ by writing weekly columns designed to stimulate interest in the club he has supported since 1949.

Chappell Sermons and their cricketing cousins, Views from the Bridge, put smiles on fans’ faces (and sometimes frowns on managerial faces!) for more than 23 years and spawned similar pithy pieces in two monthly magazines and on various online forums and websites.

On receipt of his award, Mick paid tribute to a fellow volunteer, saying: "I would like to acknowledge the assistance that my ‘team-mate’, Michael Harrison, has provided in all manner of tasks.

"His reprographic skills and encyclopaedic memory have proved particularly invaluable in recent years."

Everyone at the club wholeheartedly congratulates Mick on this well-deserved award and thanks him for his many years of dedicated service.

Mick joins our PA announcer and scoreboard operator Andy Stokes in winning the award this season. 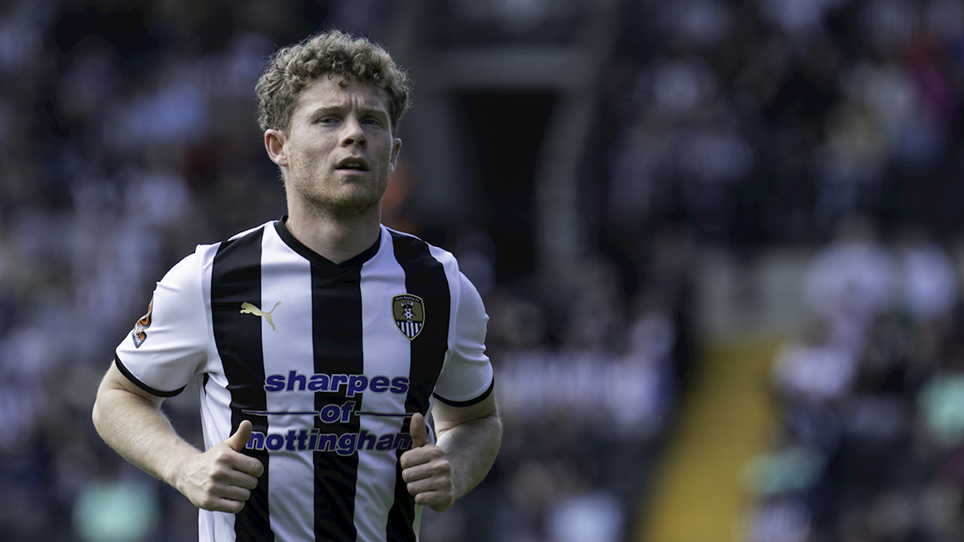 Palmer wins Player of the Season


Matt Palmer has been voted our Fans’ and Players’ Player of the Season. 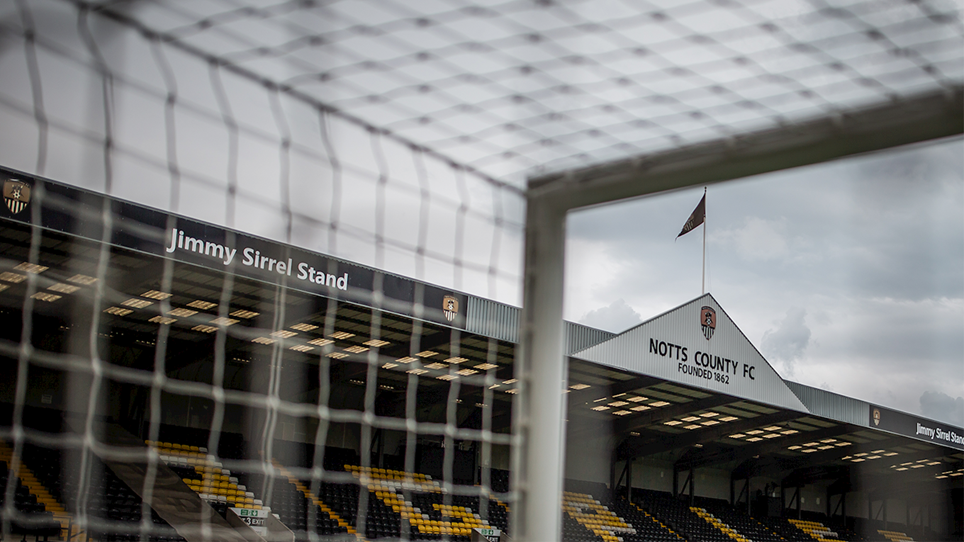 
Our retained list has been confirmed following the conclusion of our 2021-22 campaign. 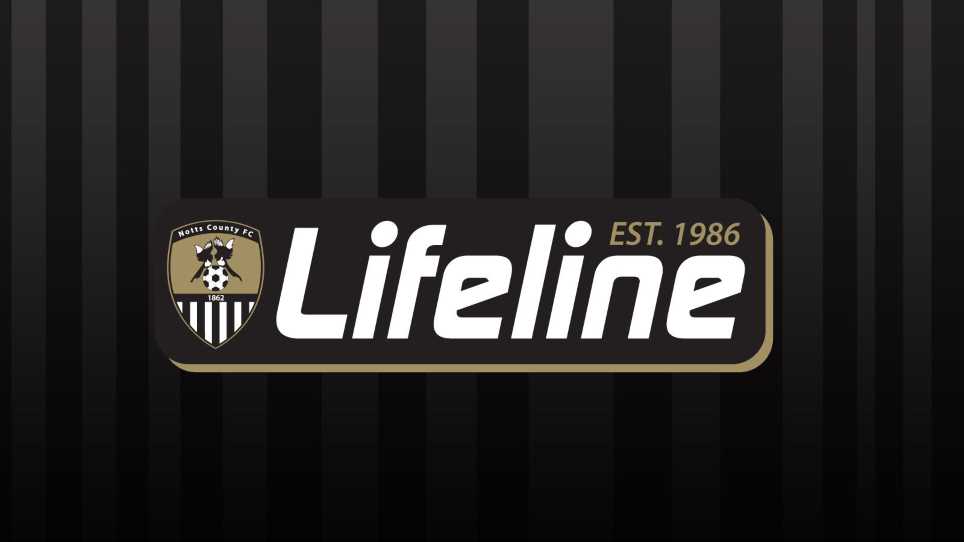 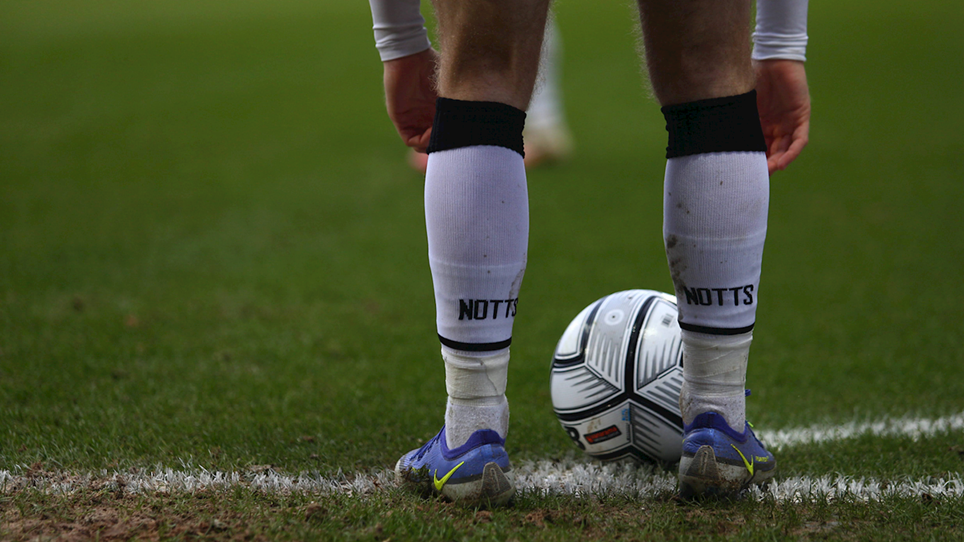 Player of the Season vote